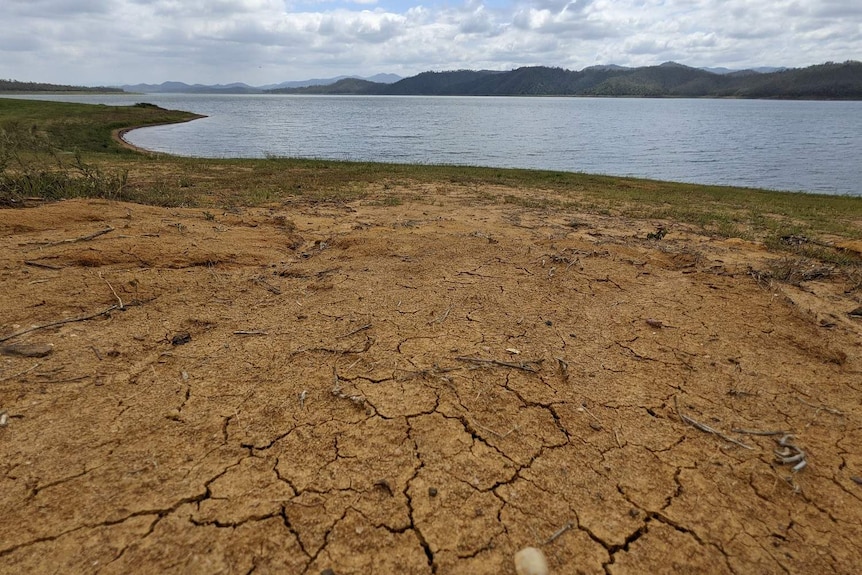 Despite days of rain — and with flood warnings still current — authorities are asking people to conserve water.

Brisbane's main water supply, Wivenhoe Dam, is at just 37 per cent capacity, having largely missed out on the rainfall that saturated catchments around the region.

"So, that's only seen a rise of about 1 per cent in storage capacity over the past week," SEQ Water's Chris Owen said.

"[That's] the one that we really need the rainfall to fall in because it caters to more than 50 per cent of the region's water supply for south-east Queensland."

After the so-called "Millennium Drought" that ended in 2009, SEQ water connected 12 key dams across south-east Queensland to shore up water supplies.

The combined water storage level for the region is sitting at 58.6 per cent.

When it reaches 50 per cent, water restrictions are triggered.

"So, we are still below 60 per cent, which puts us in what we call the 'Drought Response Phase', which is where we ask people to just be conscious of their water saving behaviours.

"[People should] try to limit water use as levels trend down and as we head into the traditional dry season of winter," Mr Owen said.

Before the rain, Brisbane was on course for water restrictions by about September or October, when the levels were expected to drop below 50 per cent, but downpours have bought extra time.

Water authorities hope there are enough supplies to avoid restrictions until the next "wet season" at the end of the year.

"People haven't needed to water their yards or, you know, wash their cars," he said.

SEQ Water is encouraging people to aim for about 150 litres of water use per person, per day.

Currently, the average water use in South East Queensland is 151 litres per day, about 5 litres less than the average one week ago.