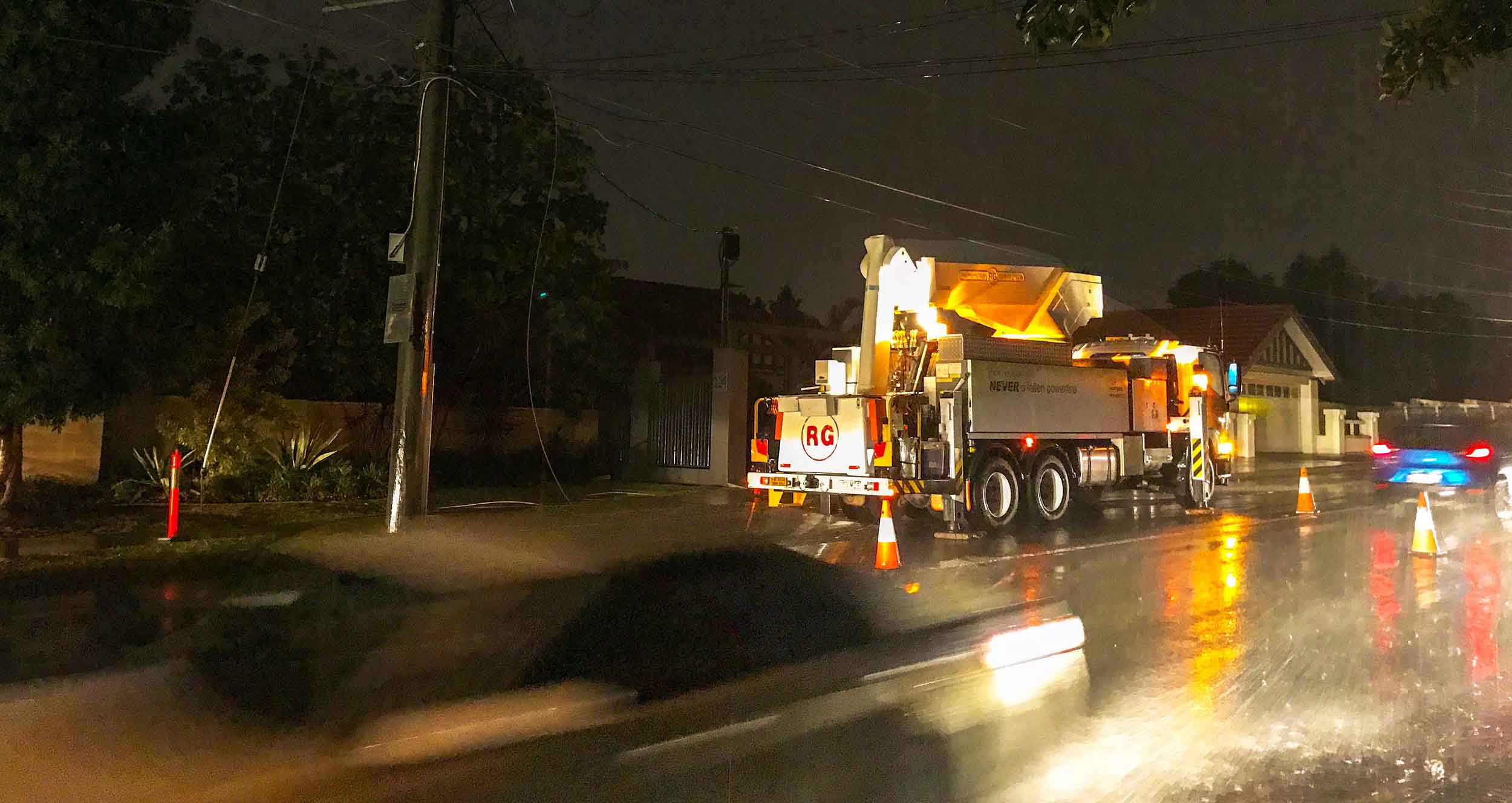 With the Bureau of Meteorology warning of continued heavy rain and potential isolated flooding, Energex is reminding the community that water and power can be a dangerous combination.

Energex Area Manager Kevin Lavender has urged people to remain aware of any floodwaters and their relative location to live electrical network.

“While flooding brings with it many obvious hazards, the hidden danger of live electricity mixing with water is something we must all be conscience of,” he said.

“If flooding rises to the level of electrical equipment such as green pillar boxes in areas with underground power or Energex transformers, people should stay out of the water surrounding them.”

Mr Lavender also offered safety advice for anyone with a home that has been affected by the heavy rain.

“If the recent torrential rain has made its way into the ceilings or walls of your home or floodwaters have entered the building, it is vital for the homeowner to contact a licensed electrician to check for damage to the property’s electrical system,” he said.

“Similarly, any electrical household appliances that have been affected by water should be checked by a licensed electrical contractor before use or simply thrown away.

“Because ultimately an electric shock from water-borne electricity is as dangerous as a shock from a live wire.”

While there hasn’t been many rain-related power outages in the past couple of days, Mr Lavender said Energex staff appreciated the patience of flood and rain-affected communities as their crews may have to negotiate roads and tracks cut by floodwaters.