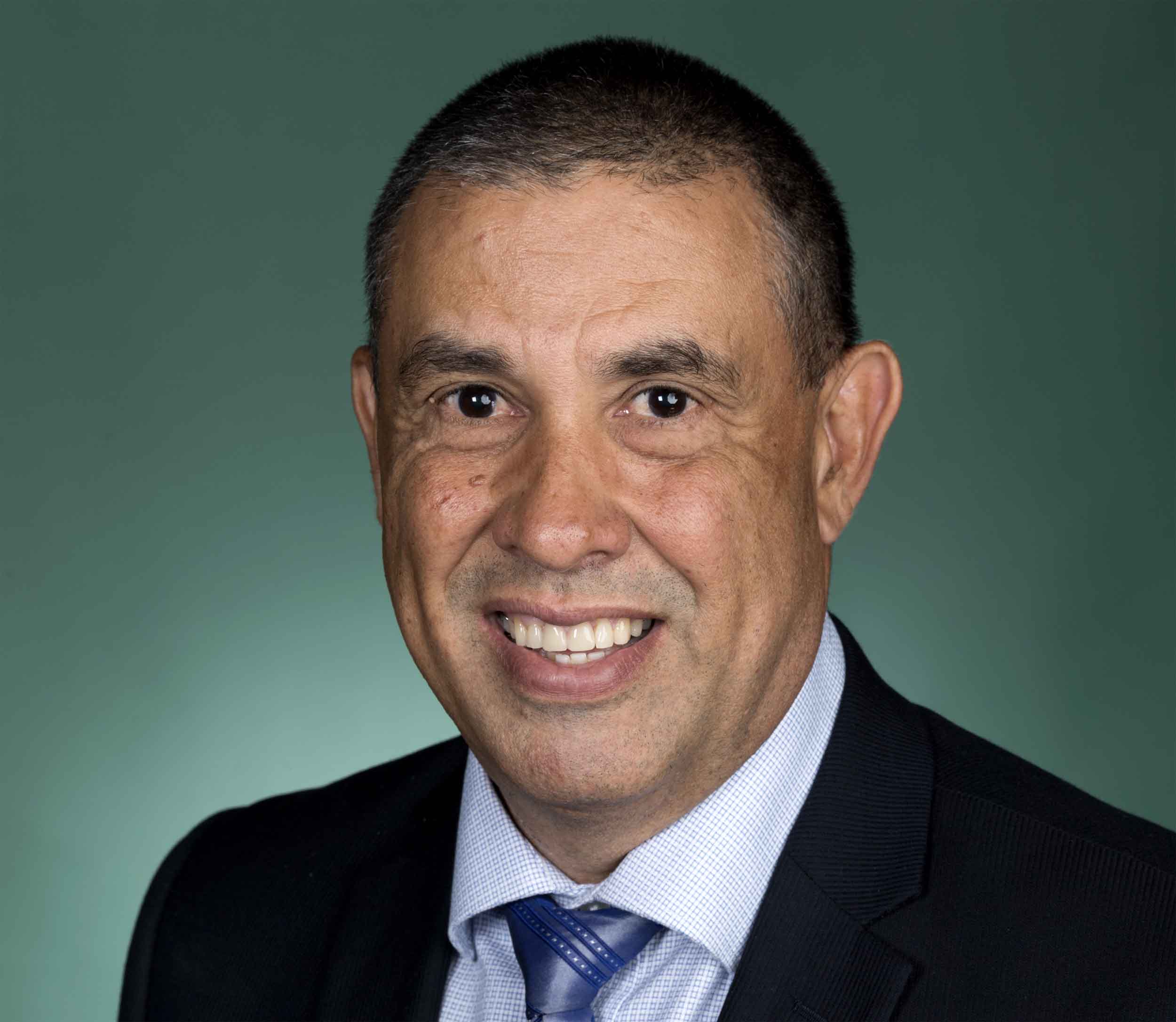 There has been a lot of hot air recently in the ongoing debate over lifting the ban on nuclear energy as a fuel source in Australia.

Despite the false statements of some, I have never stated I am in favour of a nuclear power plant anywhere in the Longman electorate.

In an article published in The Australian newspaper on February 18, titled “Coalition MPs in drive for nuclear energy”, the reporter stated that I backed lifting the ban on nuclear energy.

This is not what I said to that reporter.

I believe we need to have an open discussion on all potential future energy sources using credible and unbiased data.

I don’t care if we end up with cow dung as Australia’s main energy source in the future, so long as it ticks the three boxes that any energy source must do: It must be reliable and affordable with minimal environmental impact.

I want to have a discussion based on facts, not propaganda or commercial reasons.

The Morrison Government recognises that nuclear energy is a mature technology used to deliver reliable electricity in many countries, with virtually no greenhouse gas emissions.

Our focus is on ensuring that Australian families and businesses have access to the affordable, reliable energy they rely on, while at the same time reducing emissions.