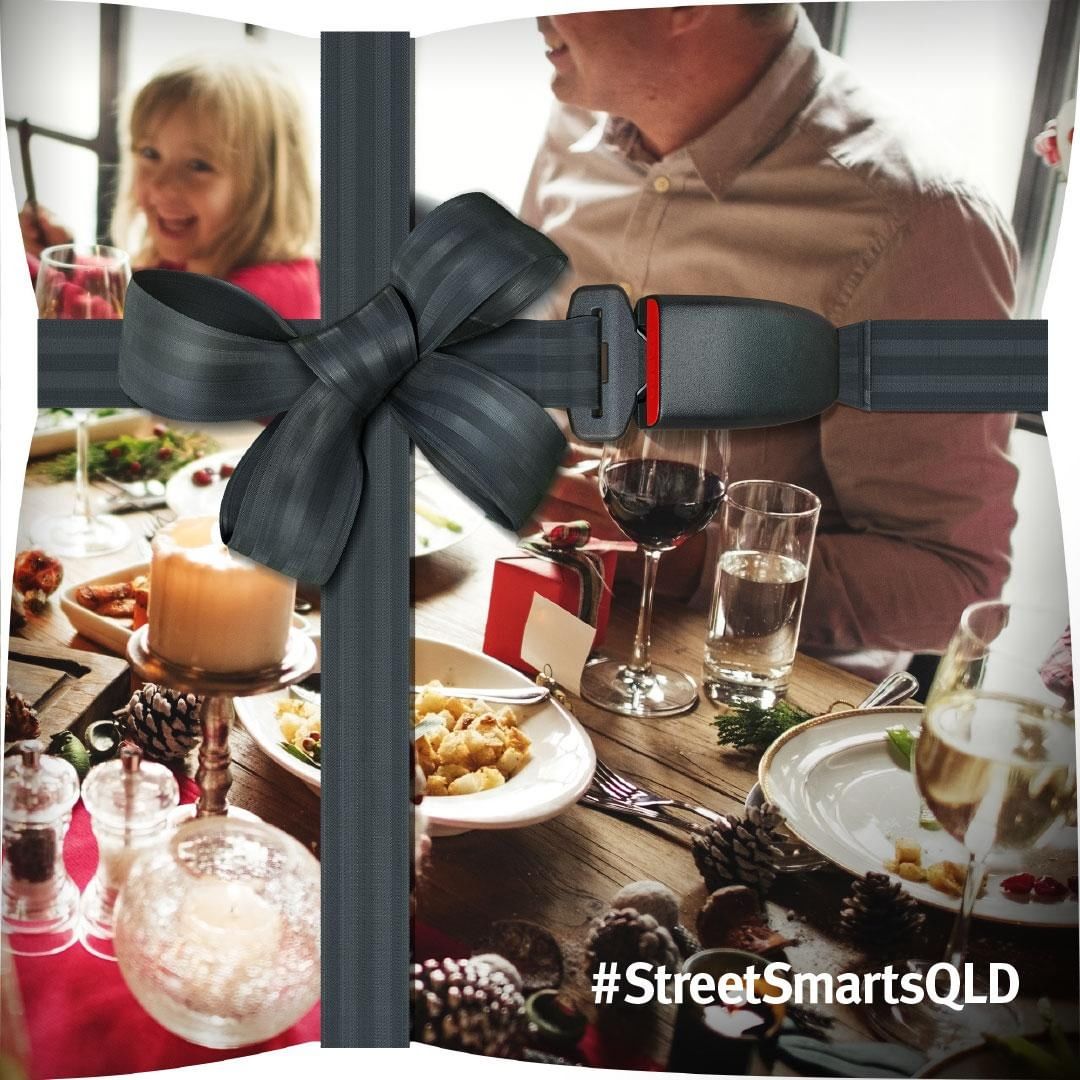 Queenslanders holidaying at home and a forecast of wet weather for large parts of the state present tricky conditions on the roads.

“We all know people who will be travelling to visit family and friends, and in a state as large as ours, that often means travelling long distances,” Mr Bailey said.

“That also means drivers using roads they might not be familiar with.

“With large parts of the state being drenched at the moment too, there is also added risk.

“Drivers need to allow more braking distance between them and the vehicle in front on slippery roads.

“Wet weather can also mean poor visibility, so drivers need to slow down and of course, if it’s flooded, forget it.

“Every time you get behind the wheel, make sure you’re not tired, that you stick to the speed limit, haven’t been drinking or taking drugs, buckle up and put your phone away."

“This year has posed challenges for all of us on many fronts, but 2020 will also sadly be remembered as one of the worst years we’ve seen on roads in this state in almost a decade,” Mr Ryan said.

“As of today, 275 people have lost their lives on Queensland roads this year.

“These members of our community aren’t just statistics.

“They are someone’s mother, father, brother, sister or friend.

“Those crashes also take a toll on the emergency services workers who are often the first on the scene responding to these incidents.

“It only takes a second, one moment of distraction or lapse in concentration, to cause a crash.

“It can happen to any of us, so the best thing a driver can do is make a resolution to stick to the road rules and avoid the risky behaviours that are the most common causes of road crashes.”

“In 2021, we also intend to permanently roll out cameras that can detect people using their mobile phone behind the wheel.

“That moment of distraction when you look down at the phone can be the same as driving with an 0.07-0.10 blood alcohol content,” Mr Bailey said.

“Even if you take your eyes off the road for 2 seconds, if you are travelling at 60 km/h you will have travelled 33 metres essentially blind.

“There is no excuse to be looking at your phone while driving and we will make sure cameras are moving right across Queensland to stop that risky behaviour.

“You might lose your licence if you do it and get caught, but that’s easier to live with than losing your own life or causing death or serious injury to someone else for the sake of sending a text or posting that picture.”

Visit https://qldtraffic.qld.gov.au/ or call 13 19 40 for immediate access to information on road and traffic conditions or to report an incident.

Queenslanders are encouraged to head to the Street Smarts website to find out tips about how they can drive safely: https://streetsmarts.initiatives.qld.gov.au/