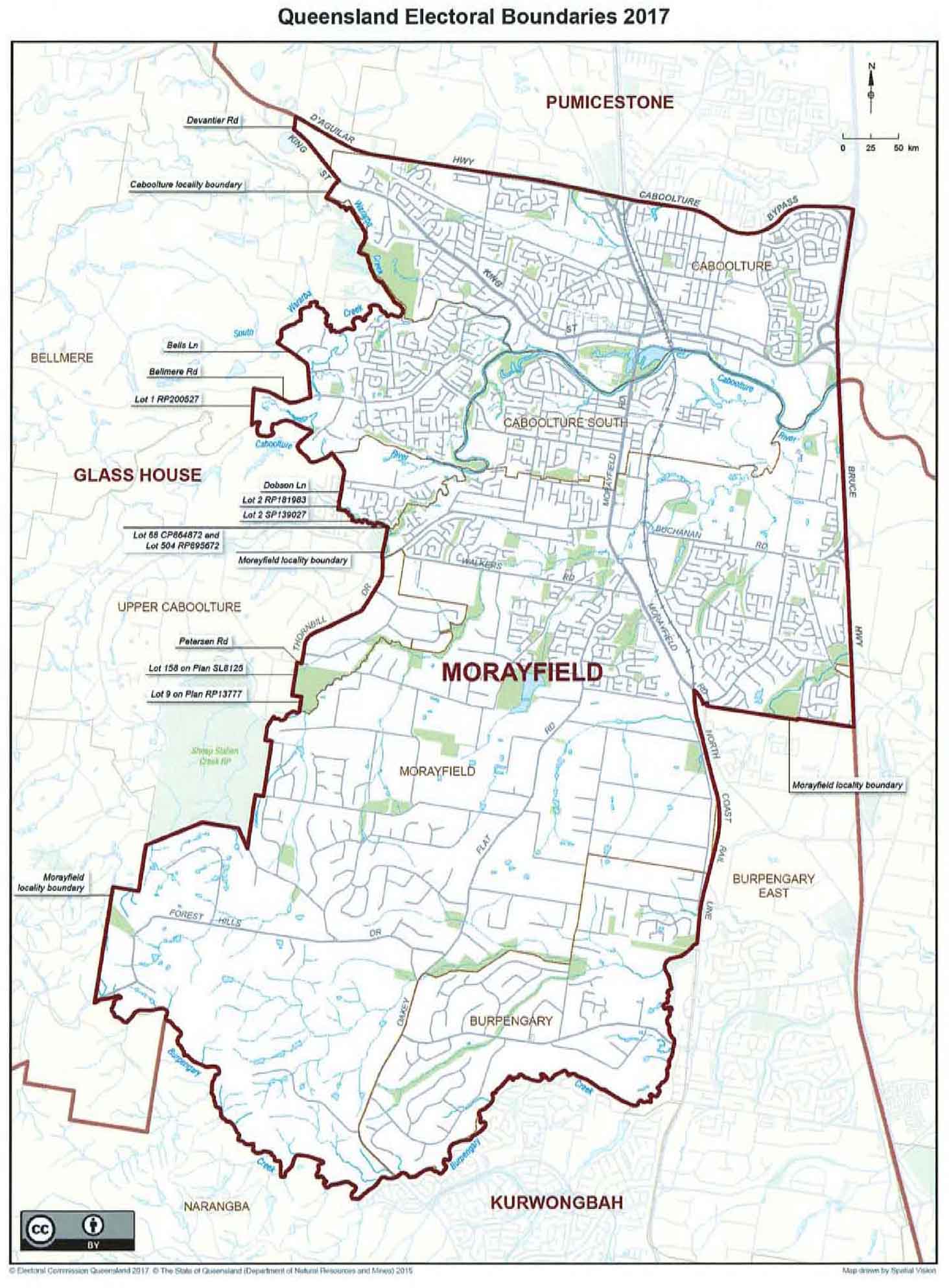 Morayfield is an electoral district of the Legislative Assembly in the Australian state of Queensland. It is located in the northern outskirts of Brisbane, south of the Sunshine Coast.

An outer suburban electorate, Morayfield lies west of the Bruce Highway and south of the Caboolture River. The northern end of the district takes in the suburb of Morayfield and the southern part of Caboolture. At its southern end, the district includes parts of the suburbs of Burpengary and Narangba. 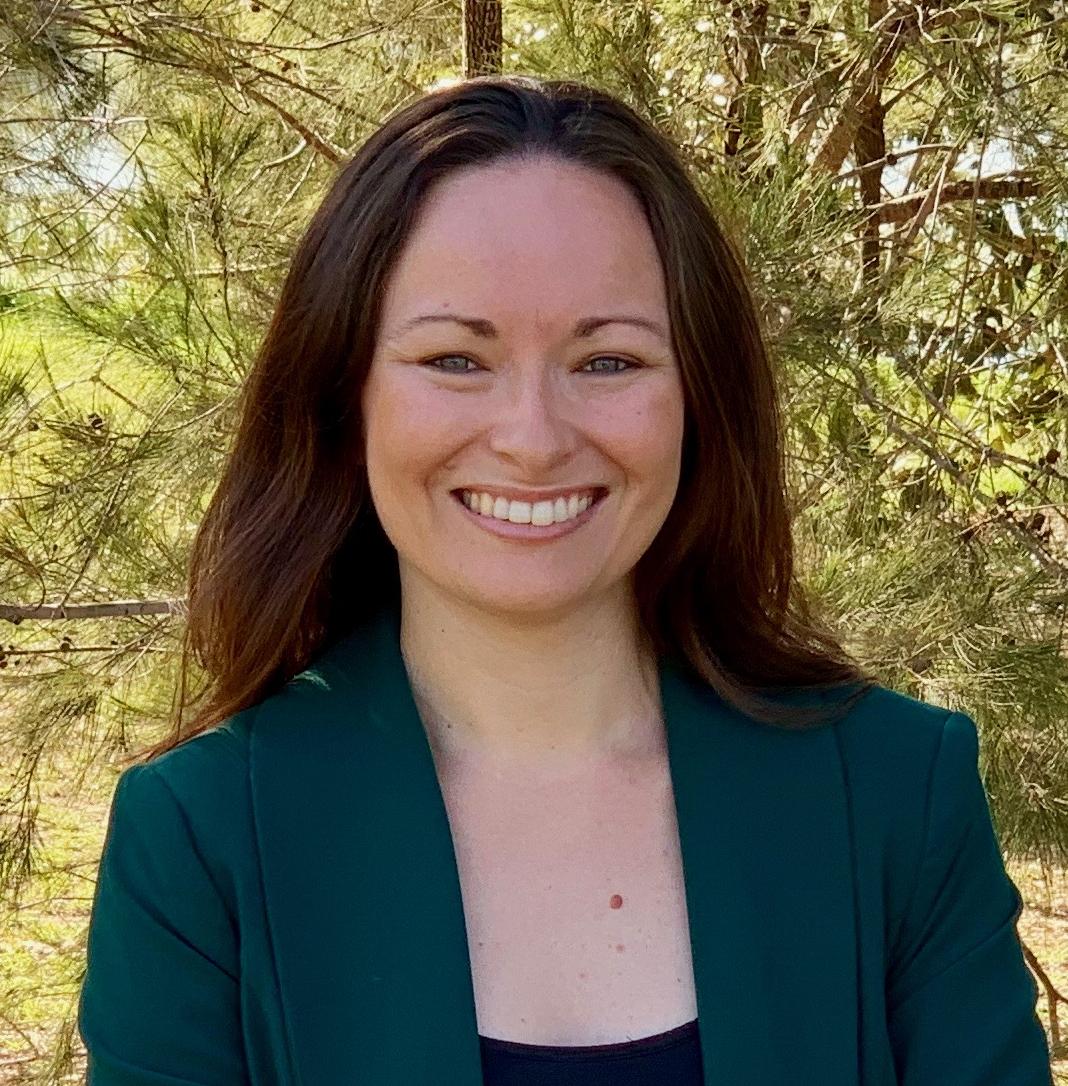 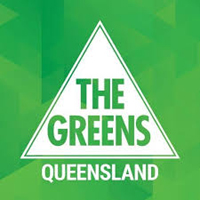 I have lived in the area for most of life. I work as a Managing Law Clerk, and I am also studying a Bachelor of Science majoring in Chemistry. I am passionate about the environment, tackling climate change and making our government work for everyone.

For too long now, our politicians have forgotten about ordinary people. They seem to be focused only on their corporate donors. We need to overhaul the political donation laws to bring the focus back to ordinary people. Continuing with the "business as usual" mindset is not working.  We deserve better.

Investment in public health, public education and social housing needs to increase across our state. Everyone, no matter their financial circumstances, must have the same access to these essential services and a roof over their heads. We need more bulk billing GPs, hospital beds, doctors and nurses across Queensland.

People have been struggling for a long time now to afford the everyday basics just to live. COVID-19 has only worsened this. We need to implement strategies that will create jobs but also bring down the cost of living, including reducing electricity bills by 46% by reversing the electricity privatisation in Queensland.

People need hope for the future, and the Greens have a plan for the creation of long-term, stable jobs throughout our state.

Let's bring honesty and integrity back to politics.  Let's implement the change necessary to give us all the future we deserve. 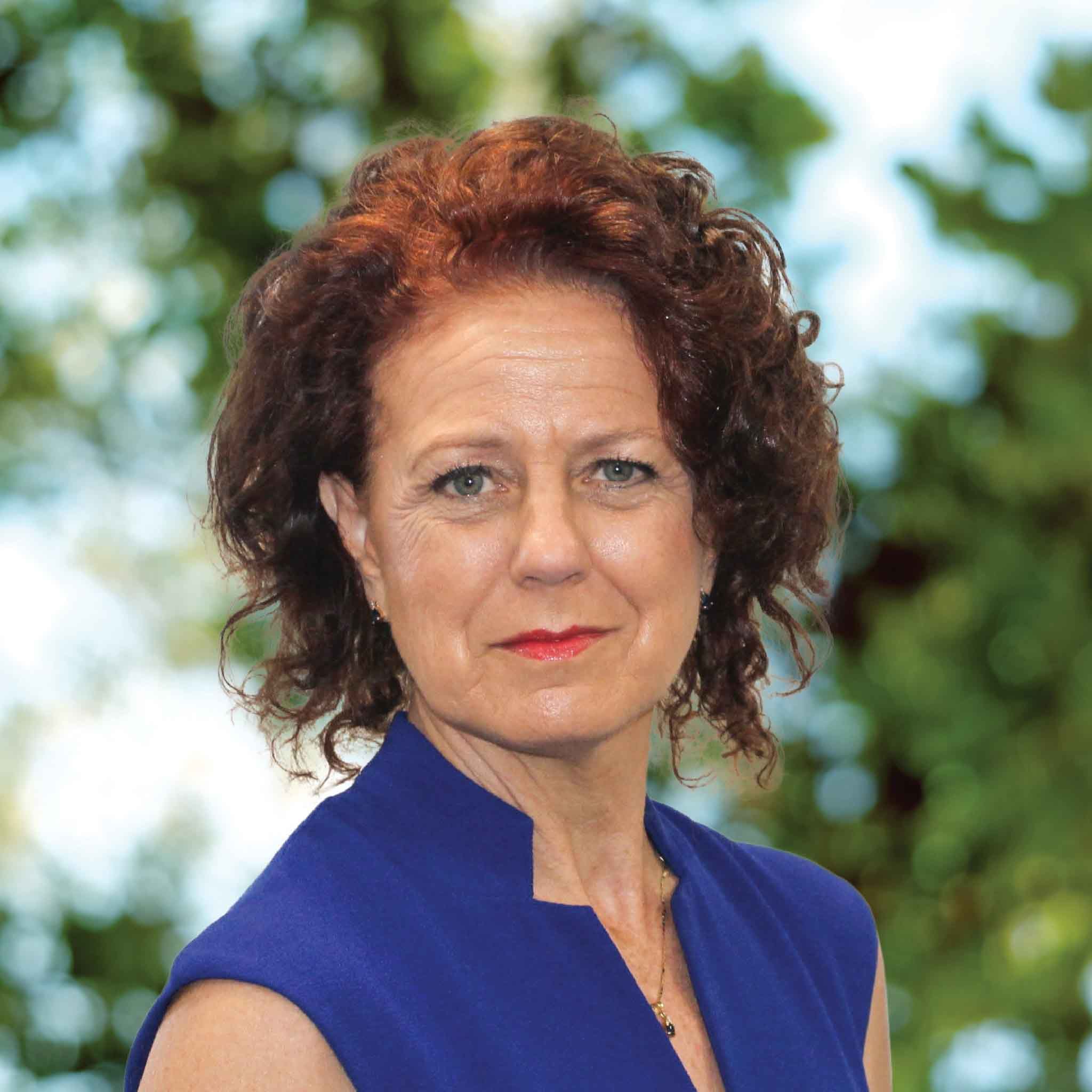 You can listen to Theresa Craig election Pitch here. 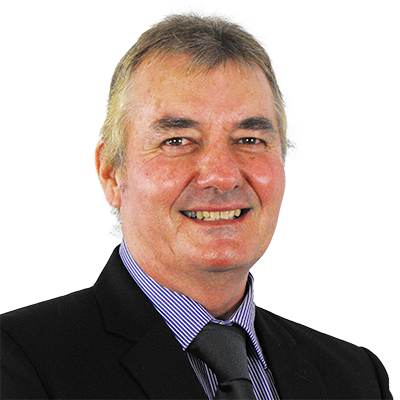 62 years old Rodney Hansen  has lived the majority of his life in the Caboolture region.

He is happily married to Helen, and is a father of 4 and grandfather of 5.

Having lived nearly his entire life in this area he is aware of many issues that are of concern to so many people. Rodney , for many years was a small business owner and is aware of the concerns, struggles and pitfalls that so many people in small business face on a daily basis. He is the founder of "Unite against Unitywater "which is a community based group set up to help people in the community with water costs issues.

Rodney was until recently the President of the Ratepayer group, the President of the Burpengary and District Men's Shed and a member of the Wamuran Men's Shed. Over the last few years Rodney has organised many well attended "Cost of Living " forums. He also believes that as well as Cost of Living issues , youth crime and unemployment are major concerns to our region.

Rodney is a strong advocate for a fair go, honesty and accountability and believes that as in business, governments need to function within their allocated budgets while respecting the communities that struggle to provide these budgets. Over many years , he has been a supporter of both sides of politics. He now realises that they have lost their way. They have lost touch with the "Real" people that matter.

These people have had no real voice – Until now. This is what Pauline Hanson's One Nation has to offer, and that is why Rodney has decided to stand as a candidate for One Nation. 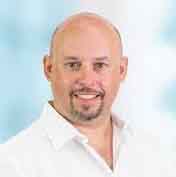 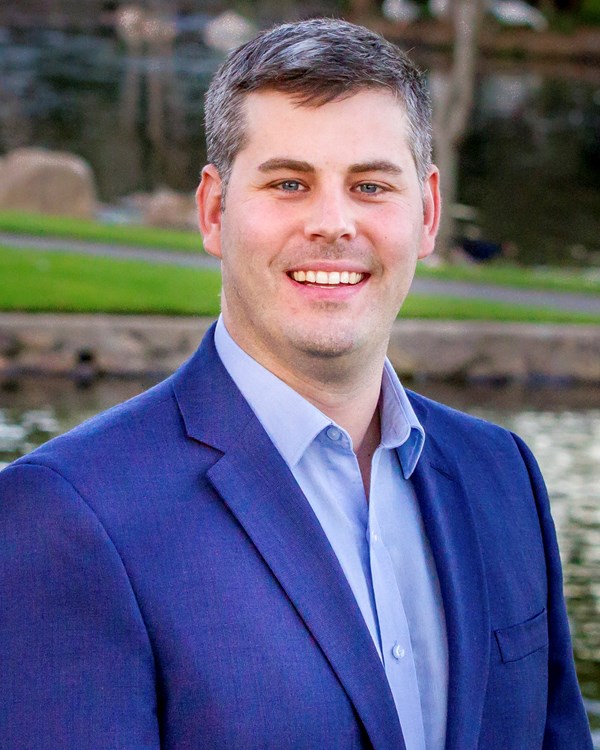 Mark was elected as the State Member for Morayfield at the 2015 State Election (having previously served as the MP from 2009 – 2012) and currently serves as Minister for Police, Fire and Emergency Services and Minister for Corrective Services in the Palaszczuk Labor Government.

He is a long-term resident of the Morayfield State Electorate, having grown up in Burpengary and attended a local primary school (St Eugene College). He lives locally with his wife, Holly and son Daniel.

As the State Member for Morayfield, Mark is recognised for his strong work ethic, dedication to the role, and community spirit. From volunteering in school tuckshops and removing graffiti from public spaces to successfully advocating for greater public investment in local road, public transport, education and sporting infrastructure and holding regular mobile offices, Mark prides himself on working hard to deliver for local people.

Mark is active in our local community and has volunteered for the last ten years with Rosies Youth Mission (a homeless outreach service operating in Caboolture). Mark also volunteers his time as a member of the Lions Club of Morayfield, and Leukaemia Support Queensland.

Before entering Parliament, Mark worked as a lawyer practising commercial law in the Brisbane office of a leading national law firm. He has also worked for Telstra, was a National Section Councillor for the Community & Public Sector Union and holds degrees in Laws (First Class Honours) and Arts (majoring in Economics and International Relations).

Percentage counted is based on the percent of enrolled electors counted in each count. In the Unofficial Indicative Count and Official Distribution of Preferences Count only formal votes are counted.
Voting Method: Attendance Ballot
Voting System: Compulsory Preferential Voting
Percentage of enrolled electors counted: 85.33% counted
Enrolment: 36,991
Last Updated: November 12 2020 9:13 AM

What this electorate gains

The key election issues that decided the vote were infrastructure, health and education.

Labor has promised to build a $4 million Ambulance Station in Morayfield.

The $400 million redevelopment of Caboolture Hospital is also progressing

Morayfield State High School will get a new school hall

Free TAFE and free apprenticeships for under 25s

Labor has pledged $5 million towards a new Caboolture PCYC – $4 million for building and $1 million for the land). This adds to a $2.5m commitment from Moreton Bay Regional Council.

Caboolture touch football/rugby league will get a $1 million clubhouse

Labor has promised $250,000 for new lighting and other upgrades at Caboolture Hockey

More than $800 million in upgrades for the Bruce Highway in our area, including a new overpass bridge at Deception Bay Road