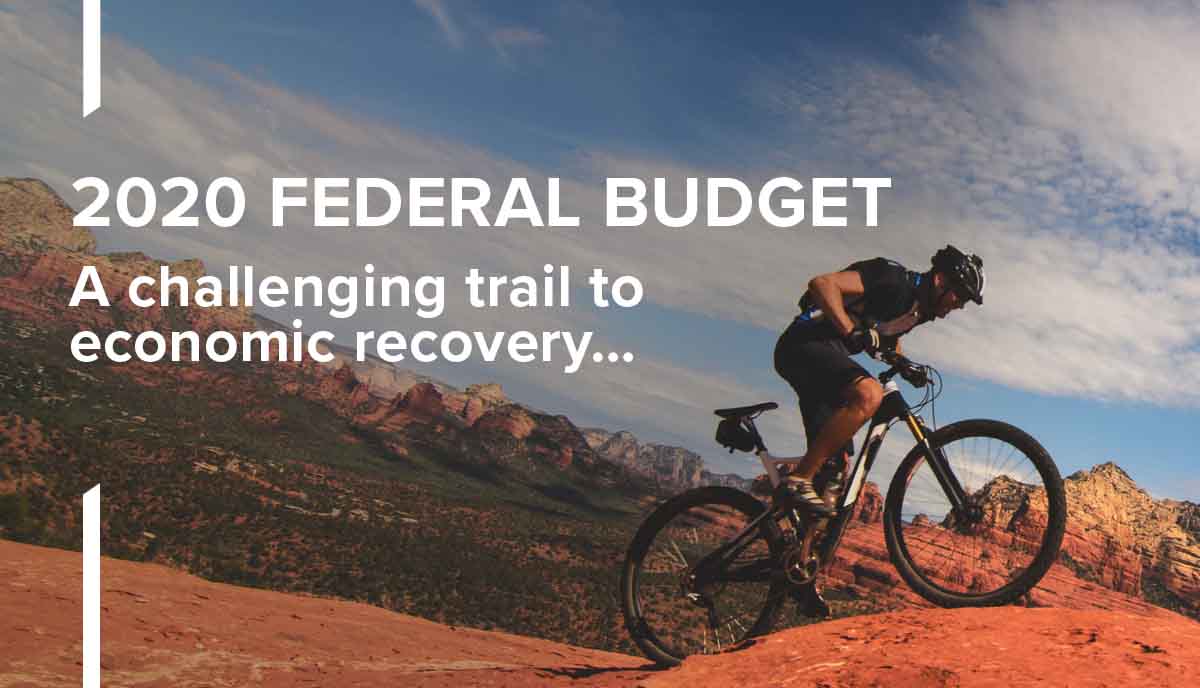 Bruce Highway and other infrastructure projects is part of the $1.3 Billion Federal Budget 2020

When Josh Frydenberg stands up in Parliament tomorrow night, it will be to outline a plan to combat the worst economic downturn since the Great Depression almost a century ago; a blueprint requiring bold strategies for a future that's rarely been more uncertain.

It could be a pivotal moment for the country and the economy.

Any doubts about debt, which doubled between the time Tony Abbott came to power in 2013 and the when the pandemic hit, have been quietly discarded.

By the time the economy is stabilised, it's likely our national debt will exceed $1 trillion.

And yet, despite all that, Australia remains an outlier when it comes to the economic response to the crisis.

Compared to many other nations, the measures we've taken have been relatively timid and we can certainly afford to do more.

While our forecast debt seems massive, it is likely to be only around 50 per cent of GDP, way below many other G20 nations. That's primarily because we entered this crisis with minimal debt even if it has been rising for a decade.

Look at Japan. Its debt is around 250 per cent of the size of its economy.

That gives Australia plenty of leeway to ride out the storm.

The contents of the Federal Budget 2020 is set to splash $1.3 billion on major transport infrastructure projects around Queensland including a major injection to ensure one of the state’s most anticipated projects goes ahead.

The Bruce Highway is part of that strategy to both get people moving and employ thousands.

Prime Minister Scott Morrison said the Coalition had worked closely with the Queensland Government to invest in projects that were “ready to go” and could help rebuild the economy and create more jobs.

There will be 16 projects across the state to improve safety, cut congestion and boost the economy.

The main priority was for ongoing and additional funding for the Bruce Hwy on an 80:20 Federal/State split.