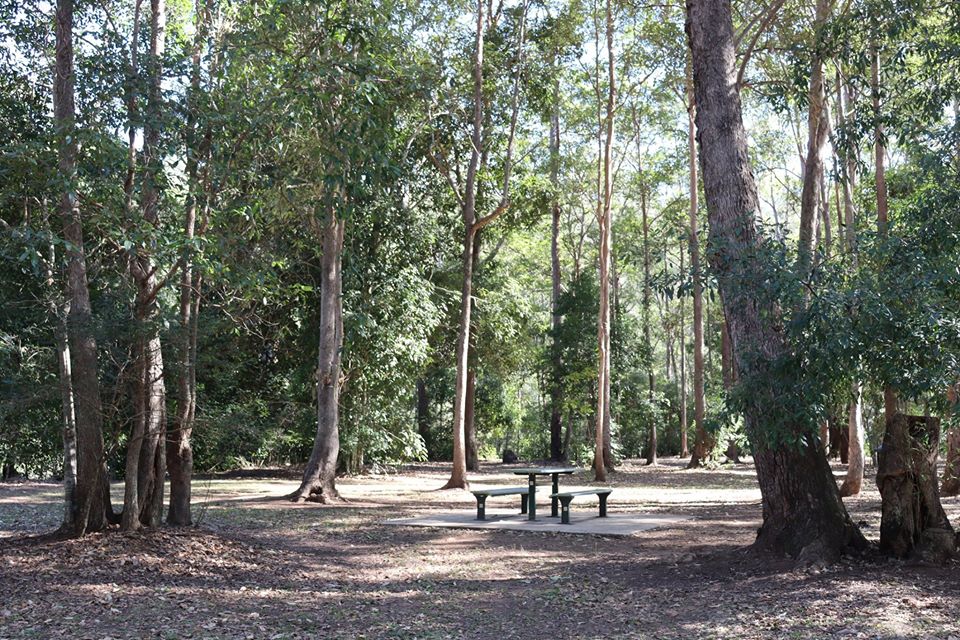 A real hidden gem is Rocksberg Heritage Reserve and Water Hole nestled in the upper reaches of the Caboolture river.

This is a quiet, peaceful park with beautiful shady trees, grassy areas, covered picnic table with a Barbecue, amenities and other seating for picnics or just enjoying the surroundings.

Take a wander down to the water hole and depending on water depth, have a paddle in the rock pools.

This area is also part of the Caboolture River Road Heritage Trail so make sure you check out the information sign and monument.

Nestled in the upper reaches of the Caboolture River, Rocksberg Park Heritage Reserve has long been a local hotspot for family picnics and a quick paddle. Many families used this area to build homes and farms which has led to today’s local community pushing for the area to be established as a Heritage Park to honour their memory. The park features several benches, a picnic shelter, a bin and a barbecue.

Spending the Day at Rocksberg

In an open grassy area, you can take a break and admire the surrounding beauty of the bushland and wildlife. Pull up a seat at one of the many picnic tables and cook yourself a nice lunch on the park’s barbecue (bin provided for waste). If you don’t mind a short stroll, you can wander through the surrounding areas and down to the river. A rocky water hole, the river is an adventure ground for outdoor nature lovers. Kids will love to splash around in the cool waters, hunting for insects or small fish and building stacked towers from the rocky river bed.

Set among a landscape of thick bushland, don’t be surprised if you spot a wallaby or two coming to take a drink from the water's edge. Listen out for the calls of the native birdlife, particularly the Australian Kookaburra who make their nests high up in the trees. Though not likely to be spotted close to the water's edge, due to its location, Rocksberg may be home to kangaroos, magpies, snakes and koalas.

First settled in the early-mid 1800s, Rocksberg received its name from the property used by the Zillman family, German settlers who turned to farming in the region. In the 1840s, European settlers blazed a trail to connect the region and their farms to Brisbane, creating what is now known as Old North Road. Through this road, many families decided to take up home in Rocksberg and tried to establish farms, homes and eventually, built a community. Old North Road, however, quickly became a heavily used route until it was later supplanted by a road closer to the coast (Old Gympie Road) until that too was replaced by the Bruce Highway as the main road.

In June of 1893, Rocksberg Provisional School was opened. Receiving a name changed to Rocksberg State School in January of 1909, the school was closed in 1954. Today, Rocksberg is home to 300 residents.

From the late 1800s when the area was first settled, the Caboolture River Road Heritage Trail winds through seven historical landmarks of the once farming-centric district. Visit the Morayfield State School Building from the 1870s, one of two surviving examples of the widely used standard of design, stop by the 1890’s Farmer’s Assembly Hall built by all the locals, or visit the 1875 Primitive Methodist Church now turned Uniting Church and Cemetery.

Take the family out today for a bushland exploration and picnic at Rocksberg Heritage Park and Watering Hole. 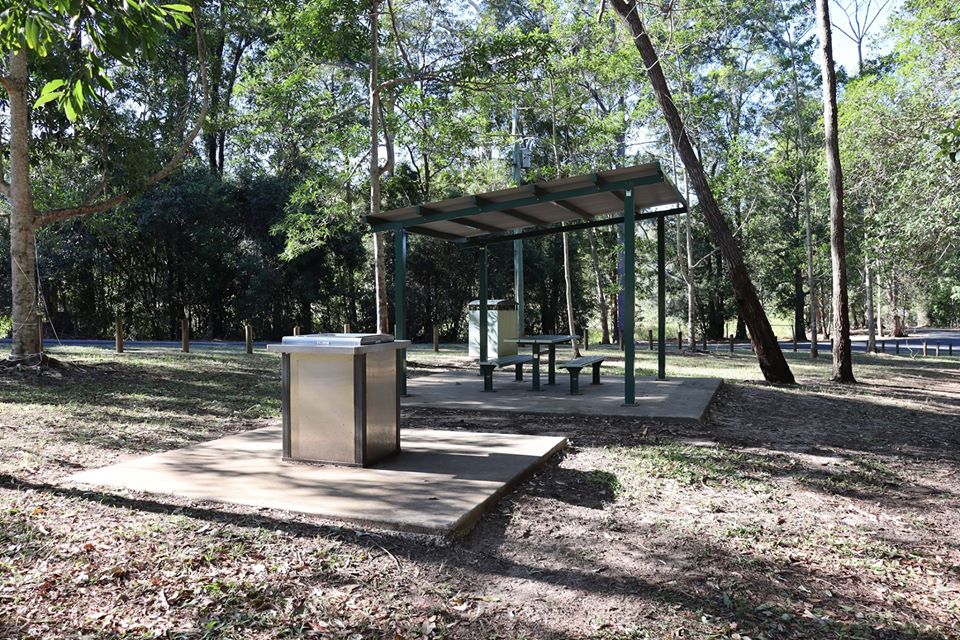 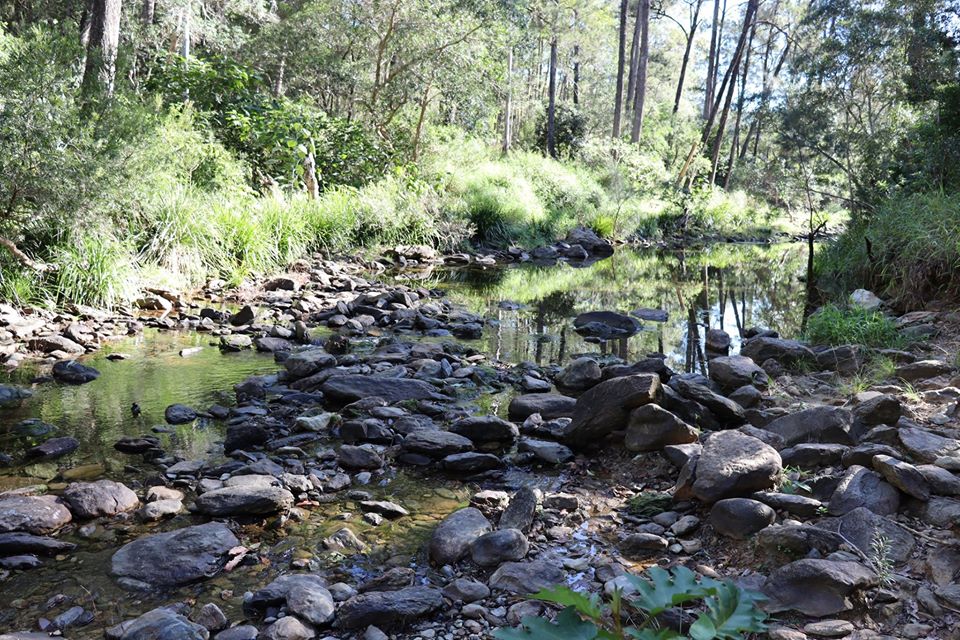 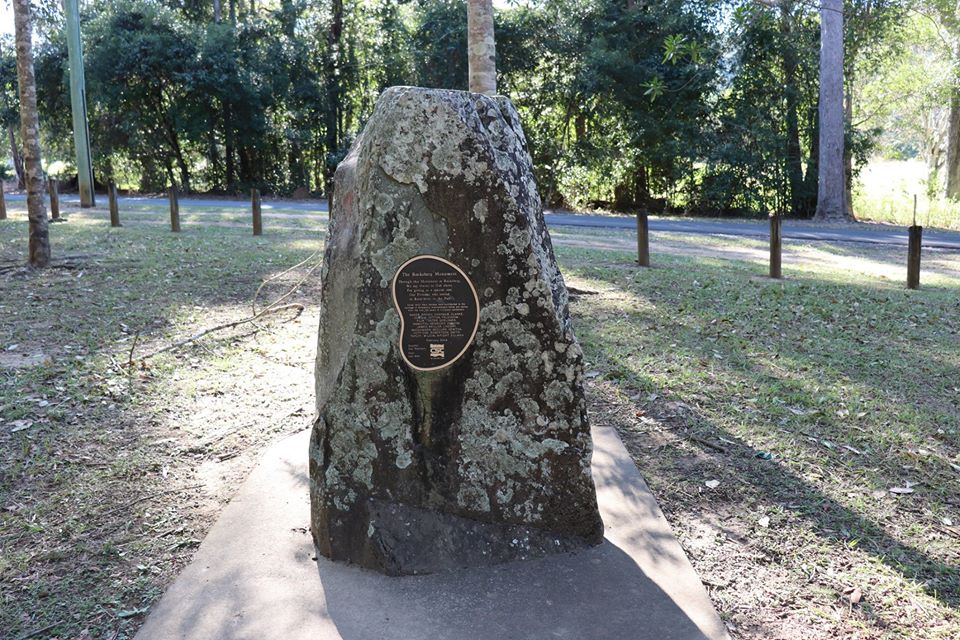