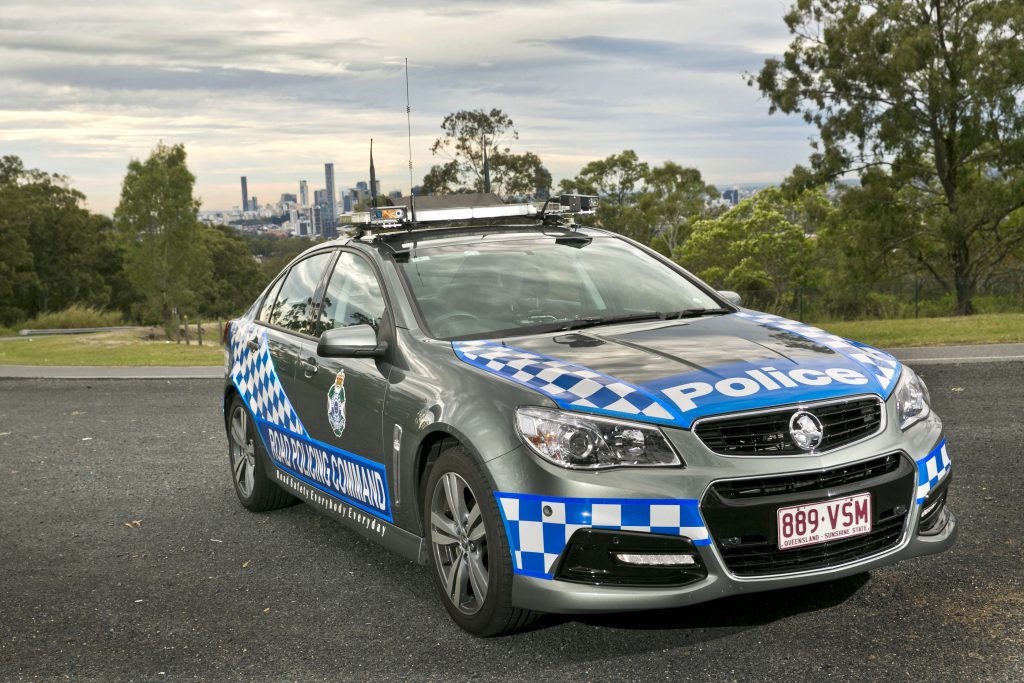 Minister Ryan congratulated the First Year Constables on their graduation from the Oxley Police Academy.

“The calibre of new recruits graduating from our police academies demonstrates the Queensland Police Service is truly world class,” he said.

“Each has sworn they will maintain integrity, professionalism and accountability when serving and protecting the people of Queensland.

“Queenslanders should feel confident these standards will be met.

“On behalf of the Queensland Government, I commend the 86 First Year Constables who have accepted this responsibility today.”

Commissioner Carroll said the new officers would be stationed across Queensland; from the South West District to the Far North.

“All of Queensland’s communities expect our officers to serve with honour and integrity,” Commissioner Carroll said.

“I have no doubt that the men and women graduating today will step up to meet these expectations as they join their new colleagues in stations across Queensland.

“On behalf of the Queensland Police Service, I congratulate all of the new officers graduating today as they start their journeys as police officers.”

A further 55 First Year Constables graduated from the Townsville Police Academy on Monday, bringing the total of new recruits this week to 141.

The new FYCs will be initially deployed at the following stations: