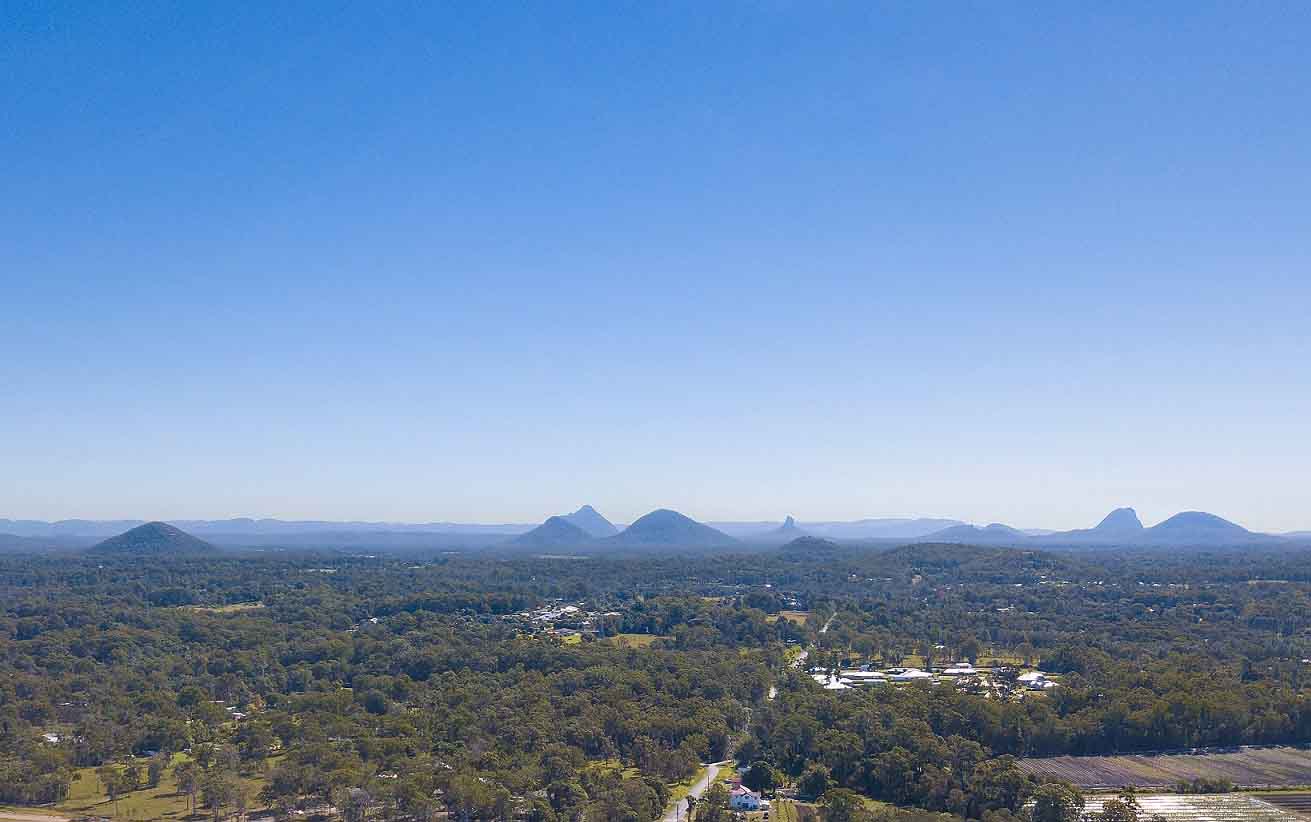 It’s a significant event that came and went with little fanfare, but Member for Glass House Andrew Powell wants to commemorate the 250th anniversary of the naming of the Glass House Mountains by then Lieutenant (later Captain) James Cook.

“Last Sunday, the 17th May, was the exact day 250 years ago that the Endeavour sailed past and Cook named the mountains.  Many of us know the rich Indigenous history and legend associated with the mountains and nearly all bear an Indigenous name.  But not so many know it was Cook that gave the formations their collective name.  I’m privileged to represent an electorate named after these striking mountains which tower high above the landscape and can be seen from afar – from almost all of Moreton Bay in the south up to Buderim and Ninderry in the north,” said Mr Powell.

“Forget the beaches, it’s the Glass House Mountains that draws tourists and locals alike, just take a look are how jam packed the carparks are each weekend.  Everyone flocks to climb the peaks, take in the view and get some exercise on the side.”

When Captain James Cook navigated the land surrounding the mountains, he wrote in his journal that:

“these hills lie but a little way inland, and not from each other: they are remarkable for the singular form of their elevation, which very much resembles a glass house, and for this reason I called them Glass Houses”

“How proud he would be to know that hundreds of years later, these mountains are still a cherished Australian icon”, continued Mr Powell.

In 1799, some twenty-nine years after Cook, Lieutenant Matthew Flinders disembarked from his boat to scale Mount Beerburrum with his Aboriginal companion Bongaree.

Lieutenant Flinders remarked that “The view of the bay and neighbouring country was very extensive”.

“In commemorating the 250th anniversary of the naming of the mountains, I also want to acknowledge locals like Ivon Northage and Ron Gillinder and the team at Celebrate Glasshouse Country, who has done so much in the way of educating locals and tourists about Cook and Flinders initial discoveries,” reflected Mr Powell.

Mr Roger Reilly, of Celebrate Glasshouse Country, points to their YouTube channel and a series

of short videos on the explorers that were associated with the Glass House Mountains.

of this amazing part of the Sunshine Coast Hinterland”, said Mr Reilly.

“Whilst, sadly, Ivon recently passed away, Roger, Ron and I are keen to commemorate Cook, Flinders and Bongaree at a new location when the existing Matthew Flinders Park makes way for the North Coast Rail Duplication.  The idea received overwhelming support on a recent social media poll I conducted.  While we may have missed the anniversary, thanks in part to COVID, I’m still keen to make this memorial a reality.”

“With COVID-19 restrictions gradually easing, I would encourage everyone to visit one of the Glass House Mountains.”