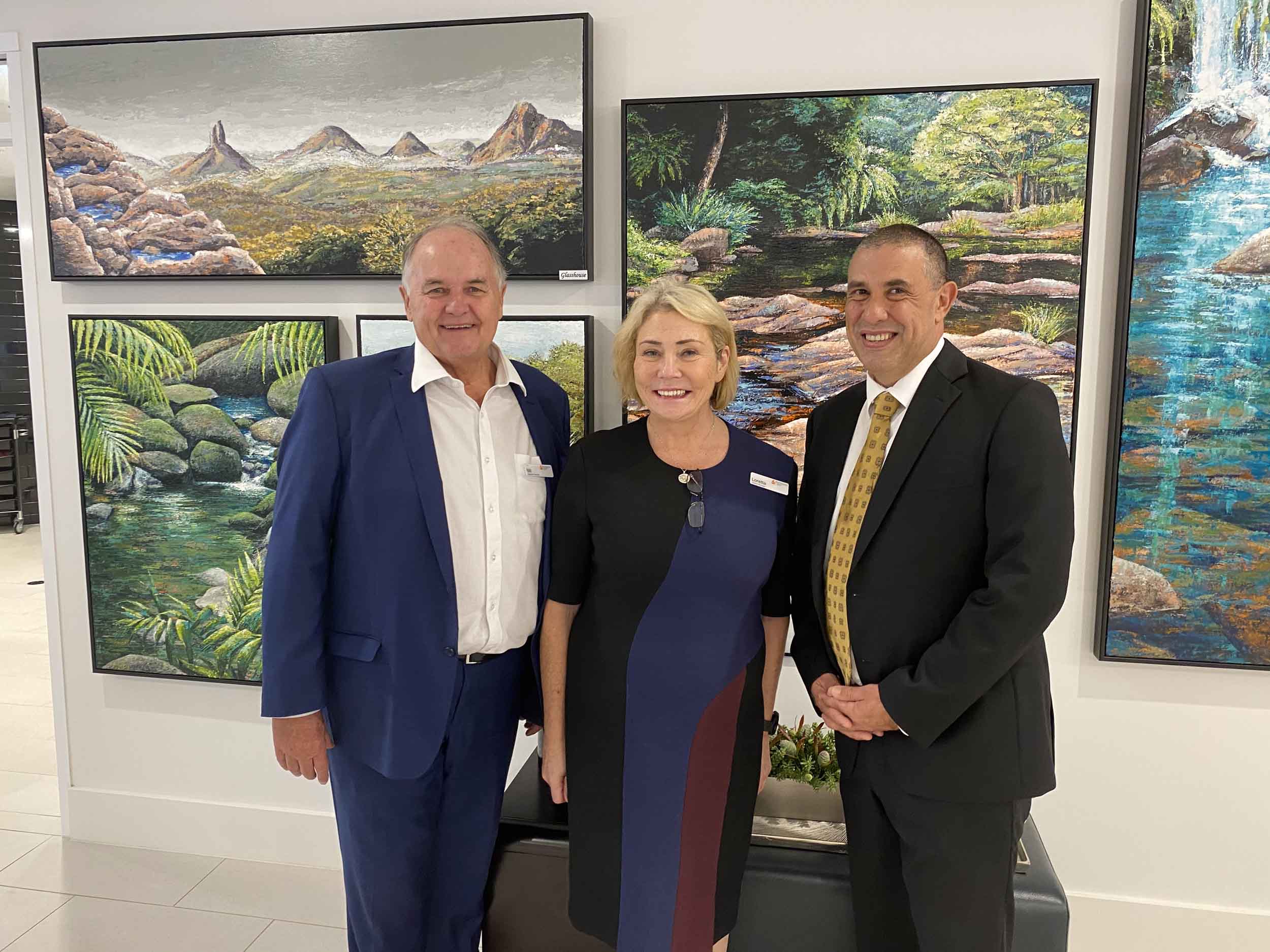 Federal Member for Longman Terry Young MP and Federal Minister for Aged Care and Senior Australians Richard Colbeck visited Rockpool Residential Aged Care in Morayfield on Thursday (12th March) to tour the facility and meet with its elderly residents and members of staff.

Following the tour, Mr Young and Minister Colbeck met with age care providers from across Longman, with the Minister addressing questions and concerns about aged care in the electorate.

Mr Young said he was delighted to have the opportunity to tour the aged care facility with the Minister.

“It’s important that our older Australians who live in the Longman electorate are given ample opportunities to retire in facilities that suits their individual needs, are of high standards and offers residential, respite and specialist memory support care,” Mr Young said.

“I was pleased to be able to meet with the staff at the Rockpool and talk to the many residents living in the facility, along with Minister Colbeck. The opportunity to tour the facility gave us a great insight into what it’s like living in an aged care residence.

“The Morrison Government is committed to delivering for our older Australians and allowing them the chance to retire with dignity.”

Executive Chairman Bill Summers said the staff and residents at the Rockpool Residential Aged Care were extremely pleased to host a visit from the Minister for Aged Care, Senator the Hon Richard Colbeck.

“Various residents were introduced and chatted happily with Senator Colbeck about their experience in residential care and Rockpool’s new facility,” Mr Summers said.

“The visit fortuitously coincided with a collaborative meeting of Aged Care Providers and Queensland Health Brisbane North PHN. The Minister was able to brief the group on the Government’s strategy of working closely with and sharing data with Providers to better target the needs and the resources required by aged residents to enhance their lifestyle choices.

“The Minister was also able to share strategies being considered for the containment of COVID-19 and support mechanisms which may be mobilised in the event of a local positive diagnosis. This focused on workforce, equipment and diagnostic services.

Mr Summers said providers were able to provide feedback on the impact on the aged care sector of aspects the Royal Commission Interim Report.

“It was very generous of the Minister to spend his time in our home today, given the momentous events unfolding here and around the world. It is a clear indication of the commitment and serious intent of Minister Colbeck to advocate for and develop the sector for the benefit of residents, aged care workers and providers.” 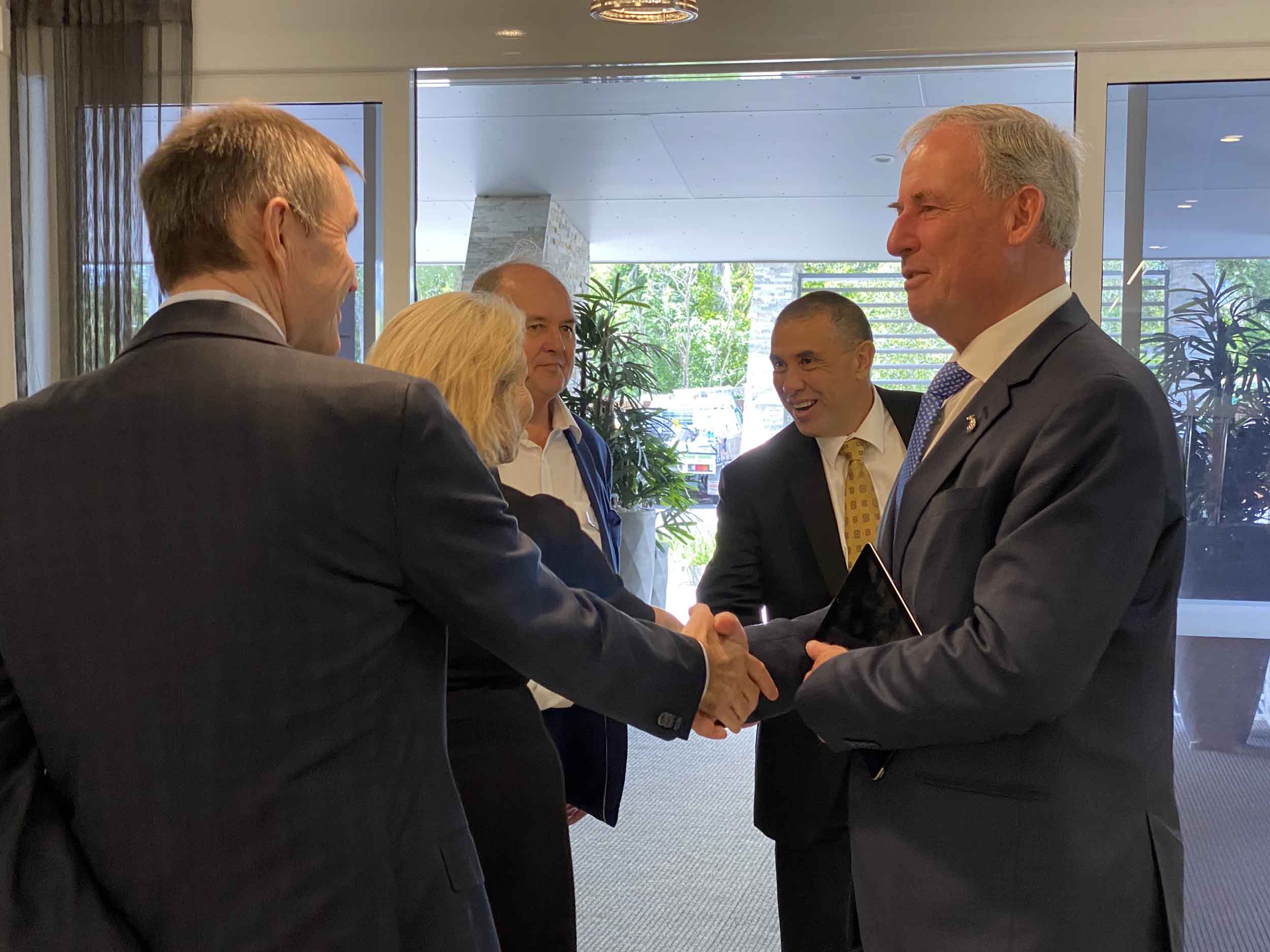