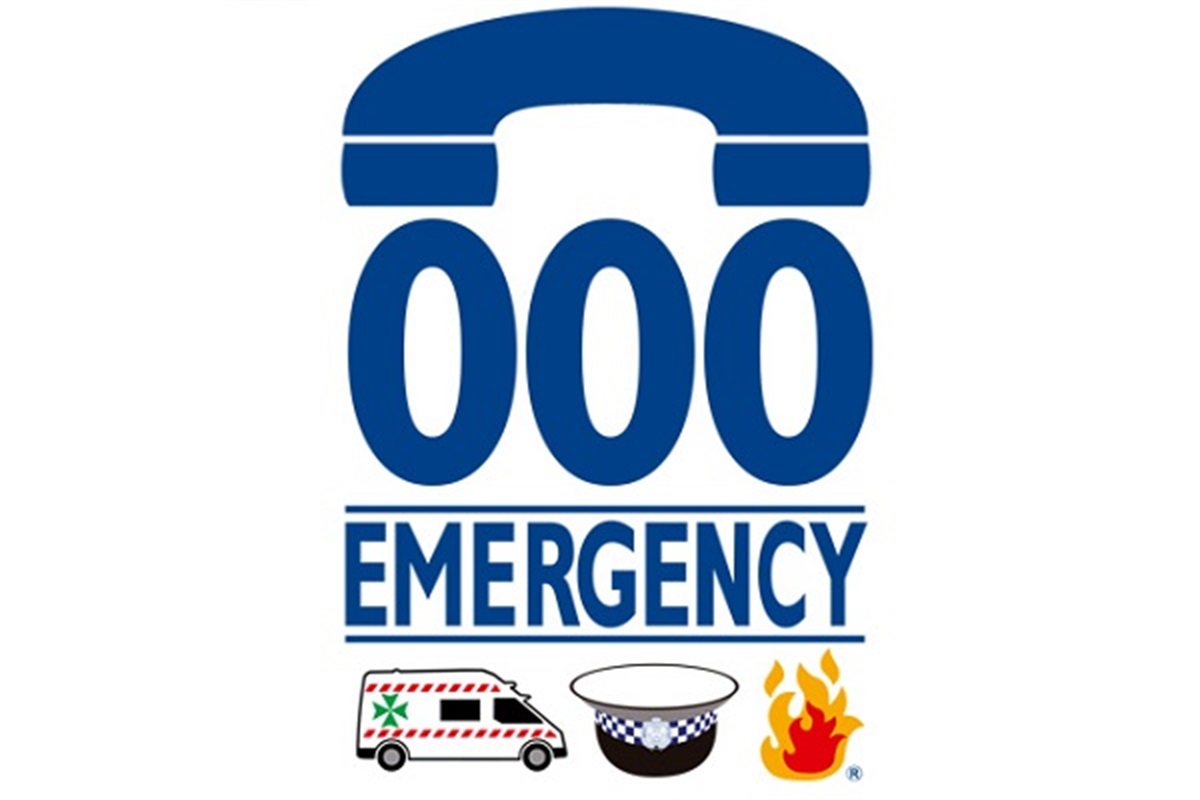 Across Australia, the inability of emergency operators to pinpoint a mobile phone caller's location can cause delays in dispatching first responders.

But that will all change when technology in use overseas is introduced in Australia later this year.

"It's quite hard to locate people in some circumstances, particularly when they are in a large open space without road-based markings," she said.

"We have the same challenges with people in national parks, on beaches and on rural properties."

"It will be much easier to locate people to a very specific location," she said.

"The GPS information we will get from the phone is almost down to a three-by-three-metre square — about the size of a dinner table.

"At the moment, even when people give an address, there can be lots of different places at that address, out the back, or upstairs.

"It will also help with those long location verification problems that we have, when people aren't on road-based locations, where they're in parks, on a beach, or halfway to Casterton on a long road."

Information to come online from June

Telstra will make the information available from June after agreement from phone giants Apple and Android.

"We are really excited that we finally got agreement with those two big international organisations, and it's being managed by the national Department of Communication and Arts," Dr Morgans said.

"It will take a little bit to connect it to the backend of our systems, but we should see it in place by the end of this year."

She said the information would change how emergencies were managed in remote or difficult terrain or on water.

"Instead of arriving and viewing the scene and saying we need high-angle rescue or a boat, we should know that from the GPS information that we will get from the handset … which is so exciting for us."

Until the technology is rolled out, mobile phone users can install an app called Emergency+ on their phones to allow them to provide location details if they need to call triple-0.