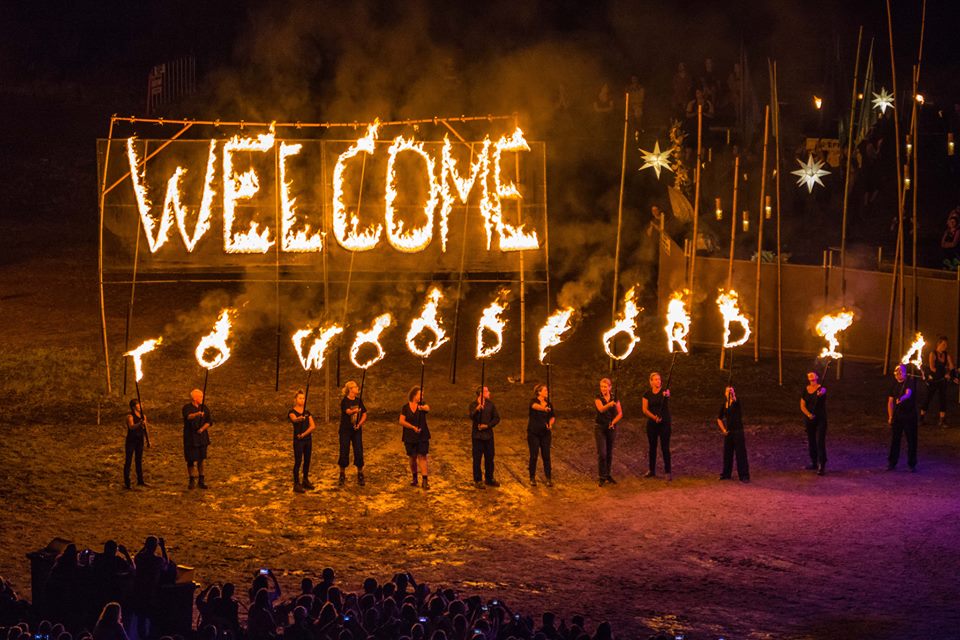 The Palaszczuk Government is ensuring the popular Woodford Folk Festival can continue at its existing location, with a motion agreed to in Parliament today.

Minister for Environment and the Arts Leeanne Enoch said the procedural reclassification of about 45 hectares of land where the Woodford Folk Festival is held would help ensure it can continue to thrive into the future.

“This change will give Woodfordia Inc long-term certainty in its ability to continue to hold the Woodford Folk Festival at its existing site,” Ms Enoch said.

“This reclassification of land is also ensuring the natural environment continues to be protected, and there has been no loss of Queensland’s protected area estate.”

In Queensland Parliament today, a motion was agreed to change of class for the land.

Up until now, because of the way the land was classified, Woodfordia were not able to secure long-term authority to use the site.

“But now that the area will be classified as a conservation park, it will allow the Festival to continue while also ensuring the area is being used according to protected area management principles and that the land’s ongoing use is ecologically sustainable,” Minister Enoch said.

“The change in class to conservation park is a step forward for the ongoing support of the world-renowned Woodford Folk Festival, which was established at the site in the mid-1990s.”

Director of the Woodford Folk Festival Bill Hauritz said Woodfordia continues to grow in attendance and in its economic contribution each year.

“We’re very pleased with this proposal as it will deliver certainty for the festival to continue,” Mr Hauritz said.

“This will allow us to be ambitious for the Woodfordia’s development in the future in both  cultural and environmental sense.”

Minister Enoch said the Department of Environment and Science is working with the Jinibara People and Woodfordia Inc to assist them with the development of an Indigenous Land Use Agreement for the Folk Festival site.

She said the Department would also work with Jinibara Traditional Owners to find a Jinibara name for the conservation park.