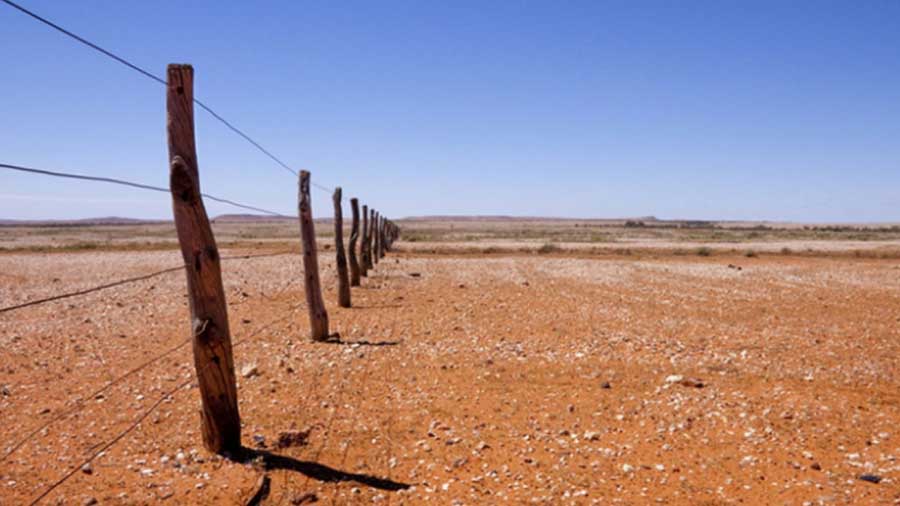 The drought has closed in on South East Queensland with eight councils drought-declared.

Minister for Agricultural Industry Development Mark Furner said he had accepted the recommendations of the local drought committees based on the significant lack of rain, depleted pasture reserves and escalating concerns about agricultural water supply.

“Local drought committees usually meet at the end of the wet season in April, but due to the deteriorating conditions since then, these committees decided to recommend the areas be drought declared from 1 December,” Mr Furner said.

The areas declared are:

“These declarations represent 67.4 per cent of the land area of Queensland.

“Any producer who is experiencing difficult conditions in any council area that is not drought declared, can apply for an IDP declaration. This gives you the same access to Queensland drought assistance as an area declaration.

“To ensure the timely delivery of support, the Palaszczuk Government has employed additional drought assessment officers based in Toowoomba, Kingaroy and Rockhampton.

This raises the number of drought assessment officers and Climate Risk Coordinators in Toowoomba to five, four in Kingaroy and three in Rockhampton.

“There is also an additional Climate Risk Coordinator in Charters Towers and in Longreach.”

For further information on drought assistance visit daf.qld.gov.au or call the Customer Service Centre on 13 25 23.