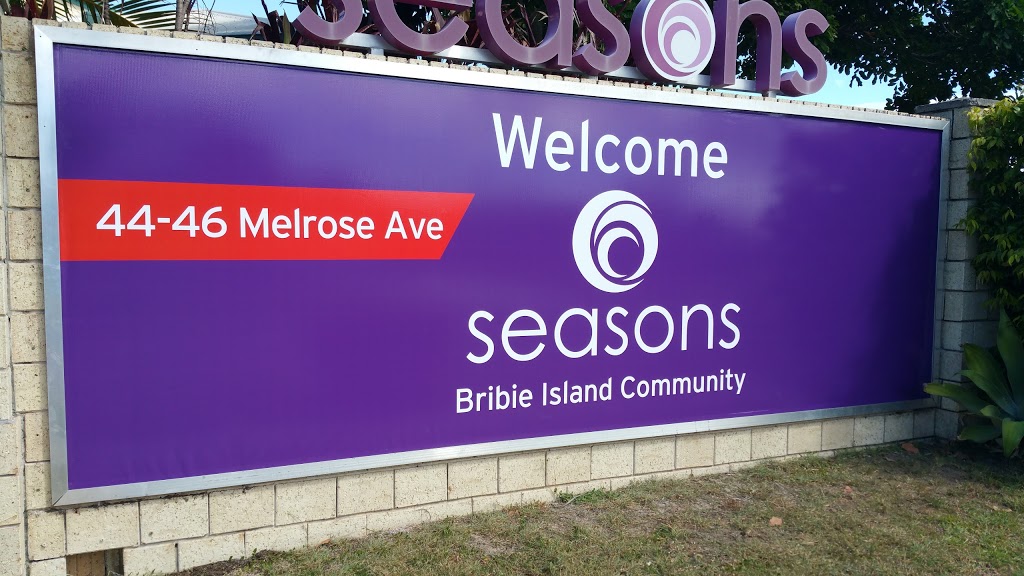 In the last 10 years Seasons has grown from one community to eight, but it’s not the bricks and mortar growth that means the most to this values-based organisation.

With a vision to bring independence and choice to aged care, Seasons was one of the first operators in Australia to offer an alternative aged care model where residents live in their own apartment within a social community while personalised care comes to them.

According to Seasons chief executive officer Nick Loudon, building a values-based organisation that offers Queensland seniors an empowering alternative to traditional nursing homes is what he’s most proud of.

“As a Queensland-owned and operated company, I’m extremely proud of our growth over the past 10 years and that we now have eight communities built on our four values of Integrity, Caring, Family and Team,” says Mr Loudon.

“Being a values-based organisation has helped us challenge the status quo in aged care, developing a unique model where residents are supported to live independently and keep living the life they choose for as long as they can.

“Guided by these values, Seasons continues to innovate in the aged care space with a focus on allowing elders to live with more autonomy, keeping couples together and helping people live the way they want with the care they need.”

Following the opening of Seasons Eastern Heights in 2013, the company further honed its model to provide more care options, including the introduction of day respite programs that could provide tailored higher-level care.

“Our mission is always to simplify the process and offer more flexibility around care. This led us to opening up the potential to use apartment equity to pay for care and the promise that in the unlikely event that a resident uses all their equity that Seasons will continue to care for them for the rest of their stay."

“We also led the way for consumer fairness by introducing a 9-month buy back in the times where the Retirement Villages Act still mandated a 5-year buy back."

In 2017, construction began on Seasons Sinnamon Park and the community opened to new residents in July 2018.

Seasons will be celebrating throughout October, with special 10th birthday parties taking place across all eight communities.