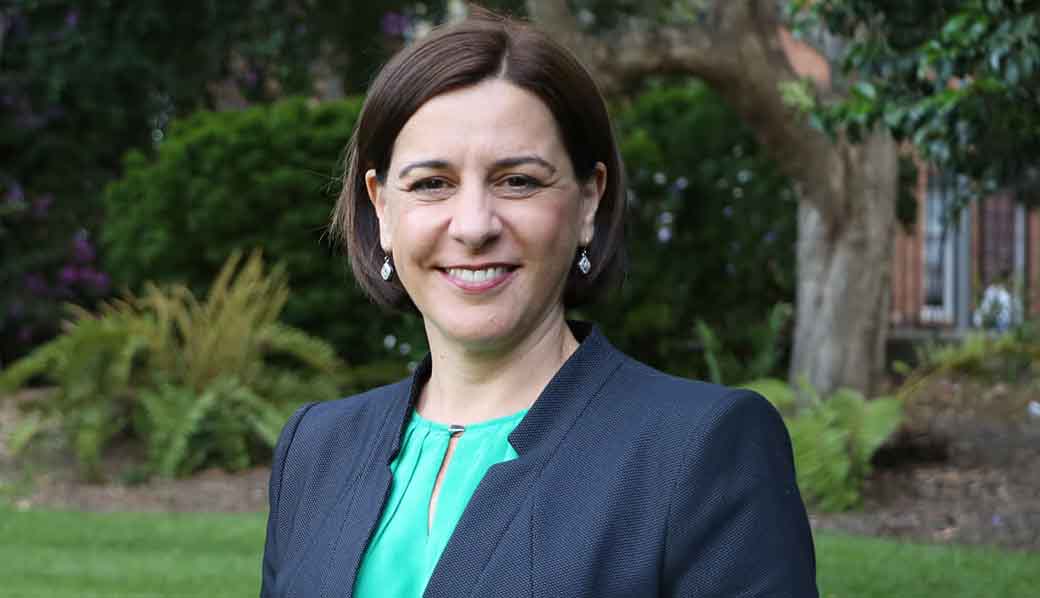 LNP Leader Deb Frecklington has promised that Bribie Island State School will be among the first schools to have air-conditioning installed if she wins the next state election.

Ms Frecklington said she decided to prioritise the school after LNP Member for Pumicestone Simone Wilson said it urgently needed an air-conditioning fix.

The LNP has committed to air-conditioning every state school classroom in the state as part of its plan for Queensland.

“Simone is a mum, just like me, and we know that it’s hard for kids to concentrate if they are stuck in a sweltering classroom,” Ms Frecklington said.

“The LNP knows that cool kids are smart kids and that’s why we will air-condition every single state school classroom if we win the next election.

“I want the dedicated teachers and amazing students at Bribie Island State School to work in the best possible conditions.

“Simone has put forward a convincing case and if I become Premier I will make air-conditioning Bribie Island State School a priority.”

Ms Wilson said Bribie Island State School, which has around 635 students, is the oldest school in the Pumicestone electorate.

Its Parent & Citizens Association is currently fund-raising to air-condition the school buildings.

“I don’t think it should be left to mums and dads to raise the money to air-condition classrooms,” Ms Wilson said.

“Parents want their kids in cool classrooms but all they’ve got from the Palaszczuk Labor Government is a covered walkway.

“I think the State Government should invest in cooler state schools and that is exactly what the LNP will do if we win the next election.

“Ours kids and teachers shouldn’t be left to sweat through the summer.

“The LNP will air-condition Bribie Island School because we know that cool kids are smart kids.”