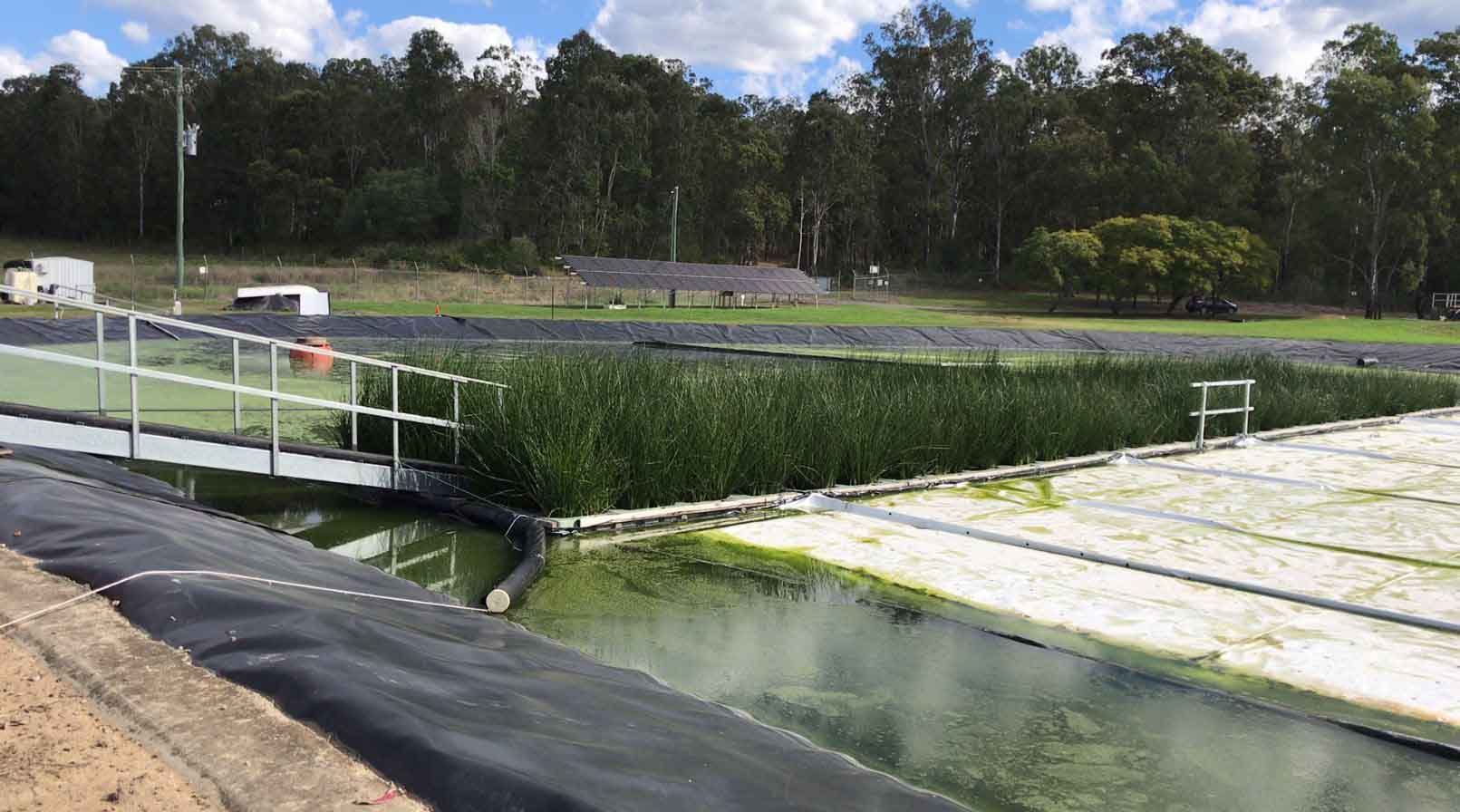 Unitywater has been recognised by its peers by winning two industry awards for recently completed sewerage projects.

The Caloundra Sewage Transport System was awarded Project of the Year: New Installation by the Australasian Society for Trenchless Technology in Melbourne on 12 September.

The project included construction of a 2.5-kilometre sewerage main along Nicklin Way from Caloundra Road to Beerburrum Road. This ambitious project undertook the longest horizontal directional drill of its size in Australia.

In contrast, a low-tech upgrade of the Kenilworth Sewage Treatment Plant won the Queensland Infrastructure Project Innovation Award at the Australian Water Association awards on 13 September.

“When constructing the Caloundra pipeline, we pushed the limits of large scale engineering to lay a major sewerage artery that now services surrounding growth hotspots,” she said.

“In contrast, the Kenilworth wetlands and solar array harness the power of nature to improve the capability of a relatively small sewage treatment plant.”

Ms Creevey said both projects were delivered with minimum disruption and maximum benefits to the communities they serve.

Watch a video about the Kenilworth STP project here.