The Super Super Supermarket is coming to Morayfield, here is what to expect

German powerhouse supermarket Kaufland has confirmed through it's Australian Operations Centre in Brisbane that it has acquired the Morayfield Village Retail Centre at 177-189 Morayfield Road, Morayfield.

The property listing  indicates that the center is next to Morayfield Regional Shopping Centre, which houses major market players including Coles, Woolworths, Target, Kmart and Big W, with an Aldi store and two additional Woolworths supermarkets also situated in the precinct.

At  16,690sq m, this site is described as a very well-established, modern, single-level retail center, includes a 6,939sq m building which is apparently is more  than enough for a Kaufland supermarket, typical Kaufland supermarkets  occupy around 4,000 square meters.

Kaufland is headquartered in Melbourne, with offices in Sydney, Brisbane and Adelaide. Earlier this year it announced plans to build a giant $459 million warehouse in Melbourne, measuring 110,000 square meters,

Kaufland is a cross between a supermarket and a Kmart, bringing your favourite grocery items along with other items like bikes and maintenance supplies.

Like Aldi, Kaufland also hails from Germany. It is a subsidiary of Schwarz Group – the fourth largest retailer in the world.

Since it was founded in 1984, it has grown to operate nearly 1,300 stores and employ around 150,000 workers in seven European countries.

The company plans to open 30 stores in Australia and has nearly 50 trademarks registered with IP Australia including logos and brand names.

And like Aldi, Kaufland has brand names you’ve likely never heard of.

The brand names “Midorea” and “Bevola” cover products such as pharmaceuticals, hair care and cosmetics, while non-alcoholic beverages are under the brand name “Aparacino”,

Kaufland also has other registered names with the letter K, such as K Organic, K Favourites and K Free, Nine reported. It is also set to sell a combination of Australian produce and cheap home brands.

The biggest difference between Aldi and Kaufland comes down to the sheer size. Kaufland stores are massive, typically measuring up to 20,000 square meters with 300 car spaces, according to the Sydney Morning Herald. That is about 15 times bigger than Aldi and five times bigger than a large Woolies or Coles,

Not only are Kaufland stores bigger – they also have much more stock. 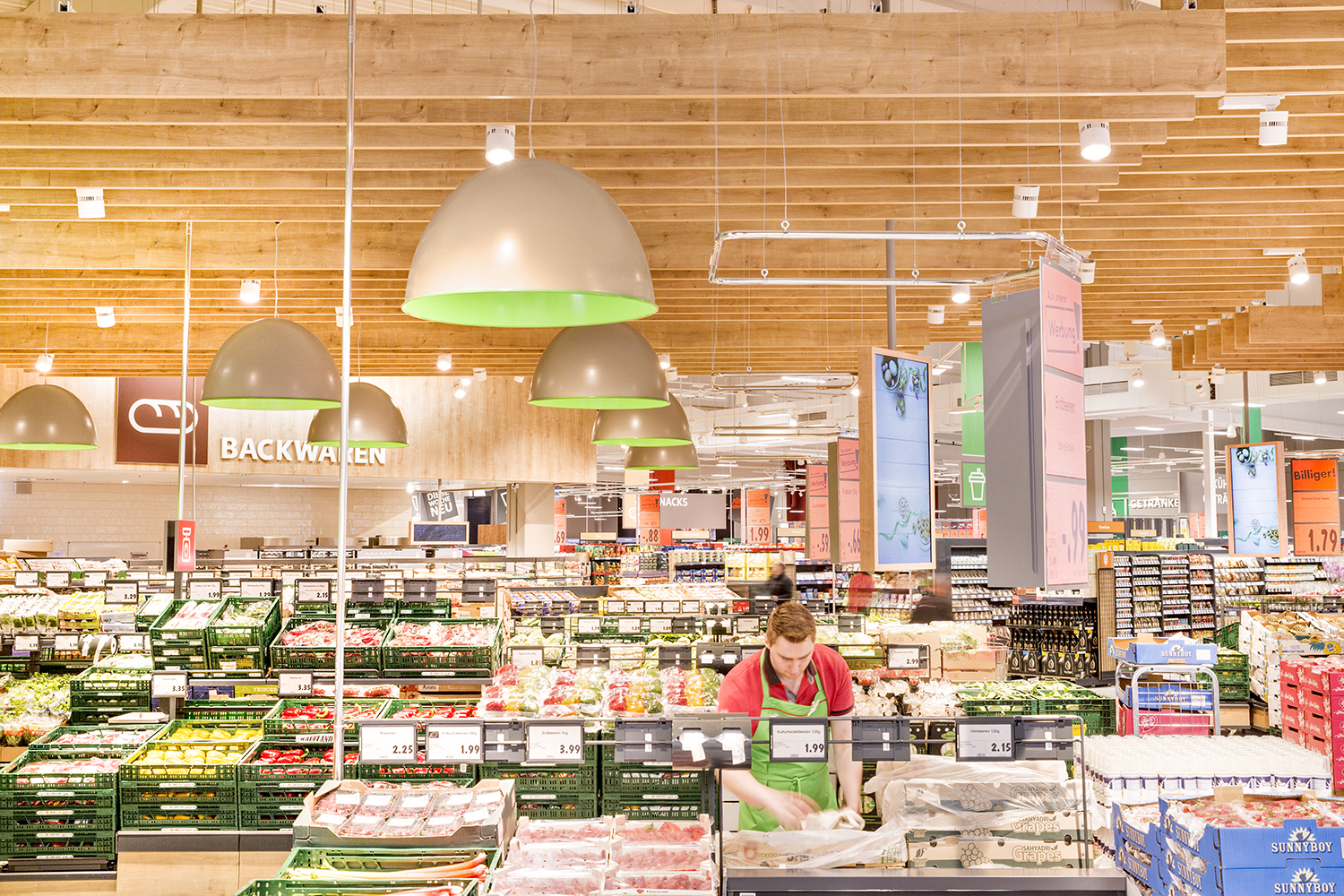 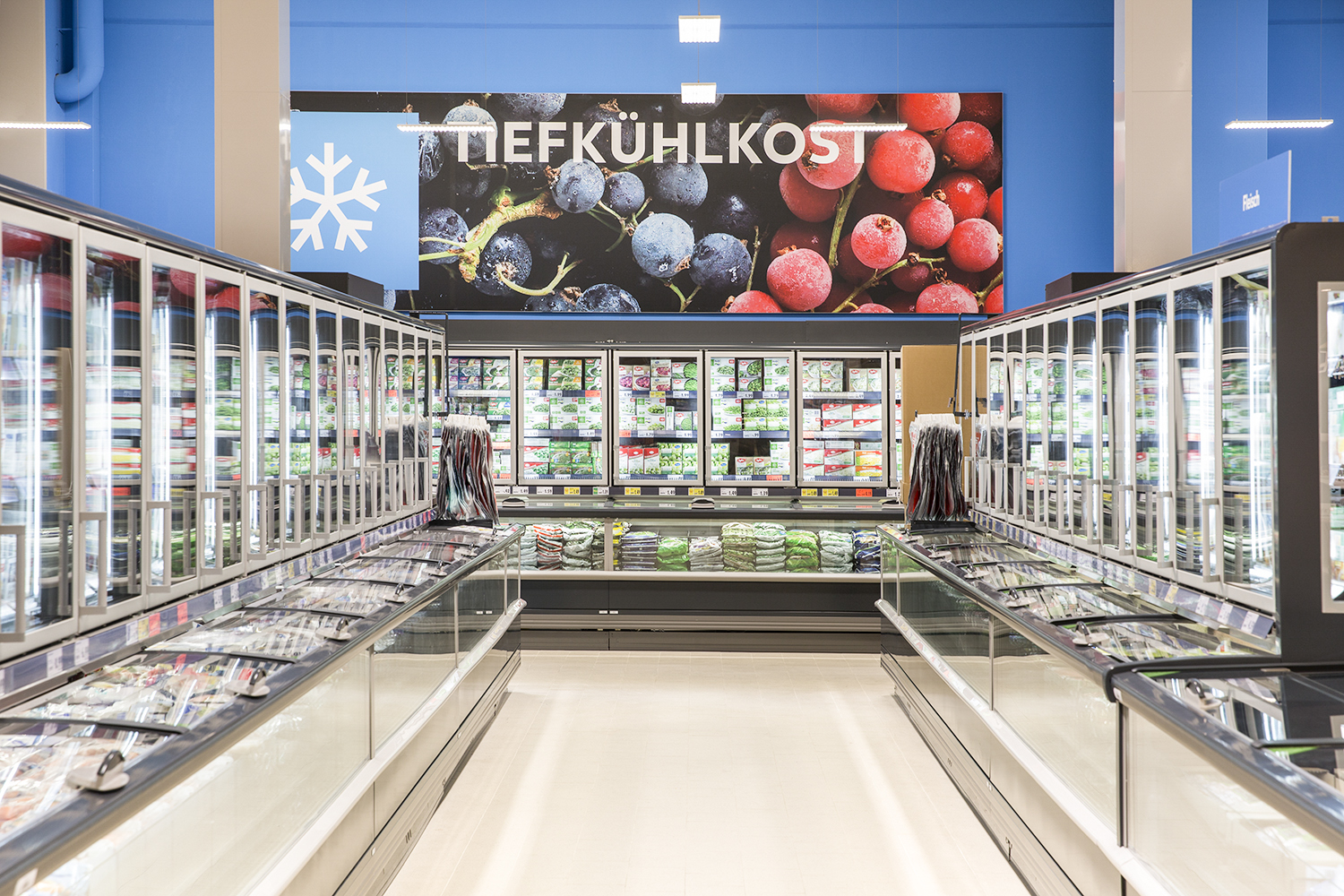 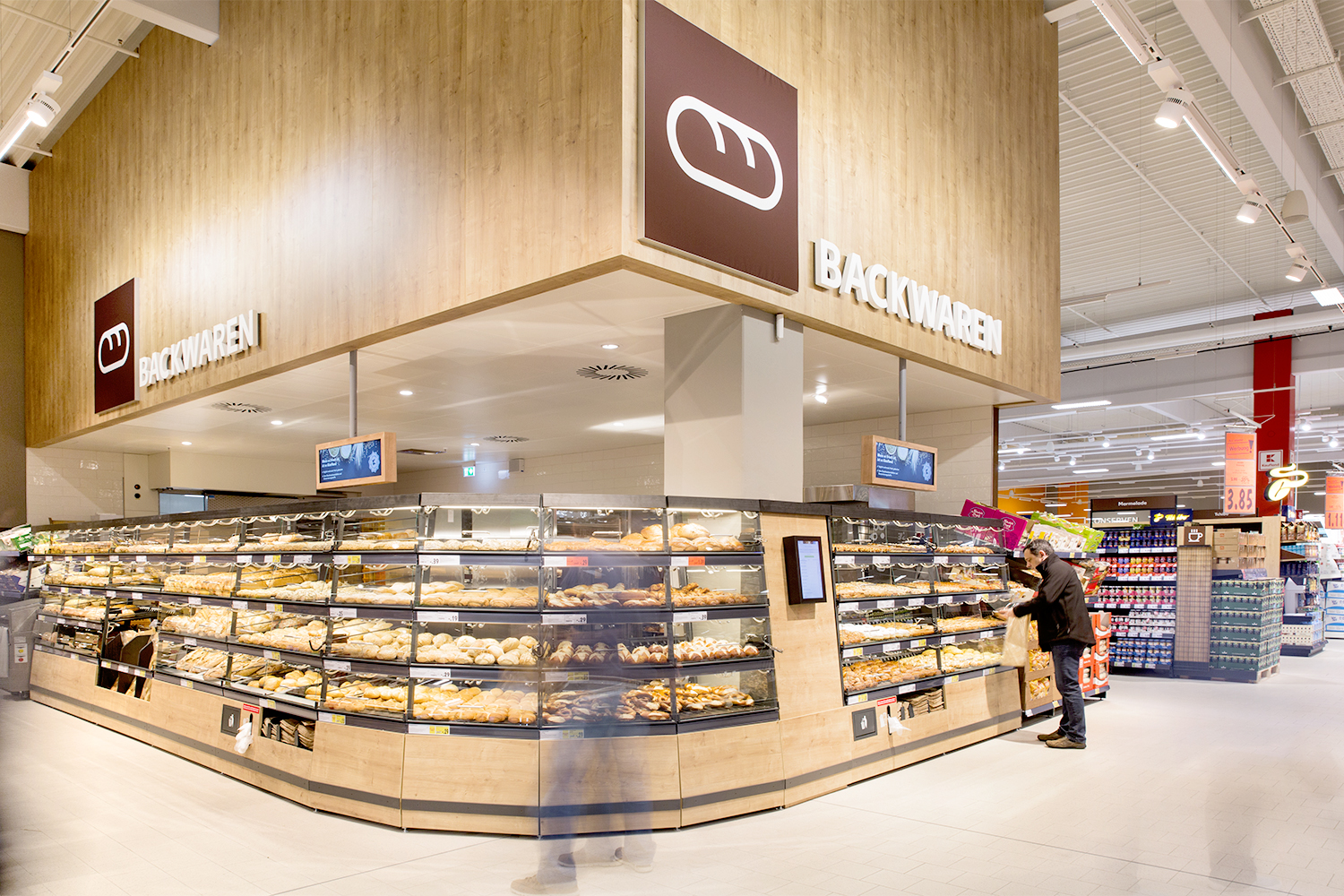 And a Delicatessen that will overwhelm you: 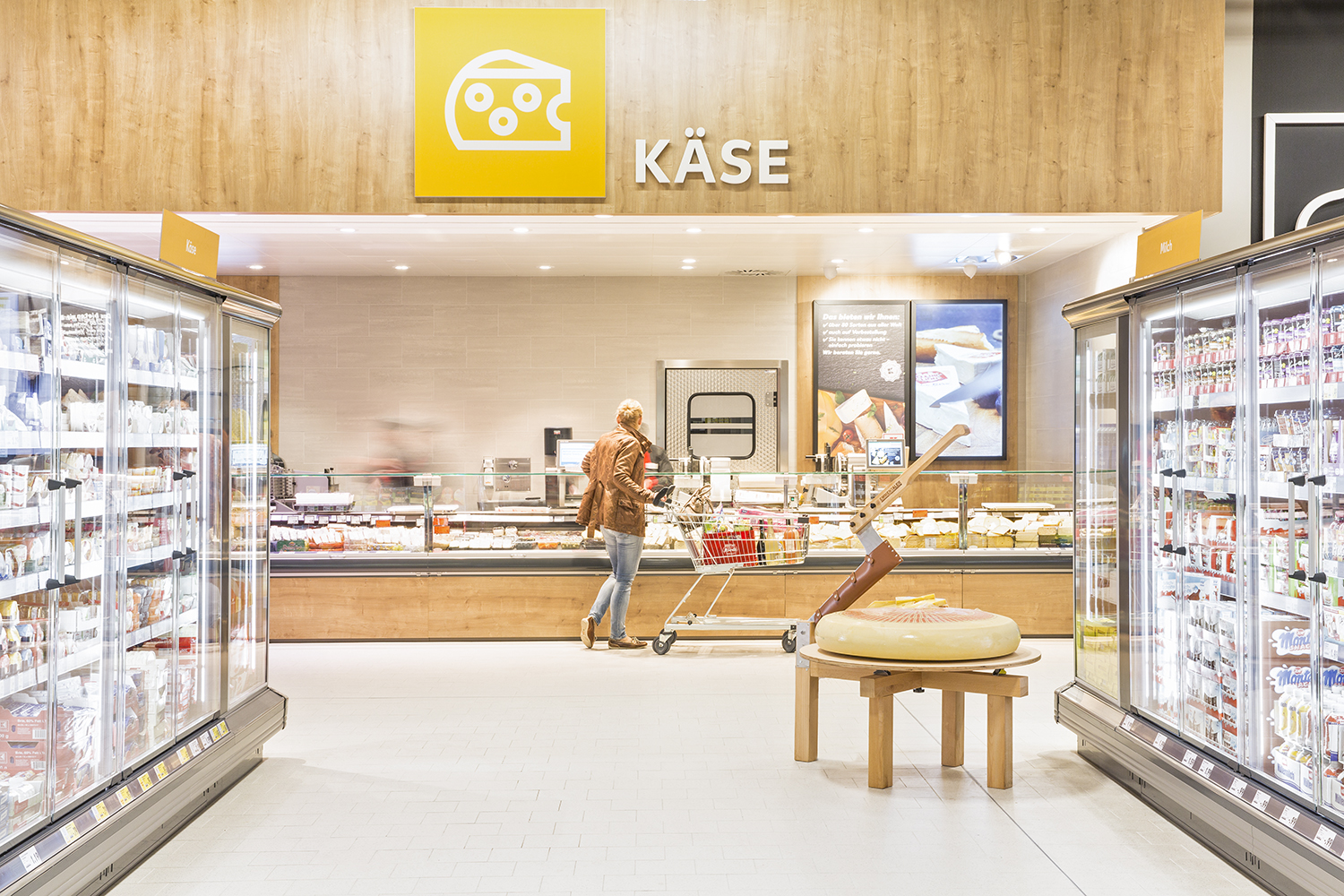 Here is the clincher if we go to compare like minded with like minded, while Aldi stocks around 1300 different items – most which are their own brands – Kaufland has around 30,000 products including fresh produce, meat, general merchandise, hardware, clothing and homewares,

Aldi opened its first store in 1913 and now has more than 10,000 store locations around the world.

It opened its first store in Australia back in 2001 and now has more than 500 stores around the country, challenging the dominance of Coles and Woolworths.

“Over the first half of the past five-year period, the rapid expansion of ALDI significantly altered the supermarket and grocery industry’s operating landscape, with the popularity of its low-cost private-label products underpinning strong growth,”

While Woolworths has retained its spot as Australia’s top grocery retailer, Roy Morgan research indicated an increase in Aldi’s marketshare. It said that Aldi “had a good year in 2018”, growing its market share by 0.5% to 11.4%.

With Kaufland’s entry, only time will tell which retailer will reign supreme.

It is understood the Supermarket should open in 2020.