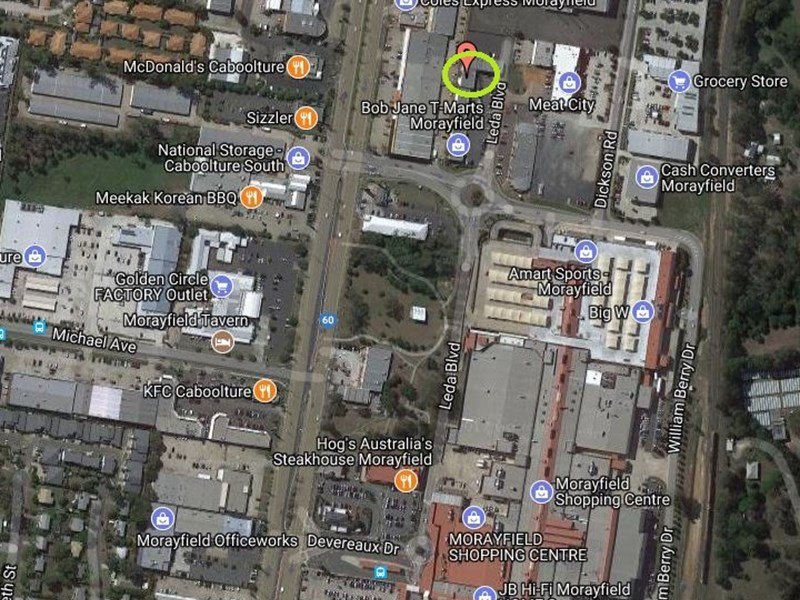 The Morrison Government has contributed more than $320,000 in funding to make vital safety upgrades to a Morayfield intersection as part of their commitment to making roads in Longman safer for motorists.

Construction on the intersection on William Berry Drive and Leda Boulevard in Morayfield has just wrapped up.

Workers from the Moreton Bay Regional Council spent four weeks constructing a single lane roundabout and splitter islands, as well as widening and resurfacing the road.

The funding was made available through the Australian Government’s Black Spot Program.

Federal Member for Longman Terry Young said the upgrade to the intersection would go a long way towards keeping the Longman community safer and connected, by decreasing near-misses and crashes.

“This intersection is used on a daily basis by motorists commuting to and from work, travelling through the Longman electorate or trying to get home to their families,” Mr Young said.

“Therefore, it was vital that this funding from the Morrison Government was spent on making this piece of road a safer place for all road users.

“We need to keep our community connected and ensure the prosperity of the economy by making sure that our road infrastructure is up to scratch, so that we can make it to our jobs, visit family and drop our kids off at school quickly and safely.

“I’m pleased that the Morrison Government is delivering on their commitment to tackling the number of road accidents that occur on our roads every year. Which as well as endangering lives, is a major cost to Australians.”

The Australian Government has committed an additional $50 million per year from 2019-20 to the Black Spot Program, as part of the Local and State Government Road Safety Package announced in the 2019-20 Budget.