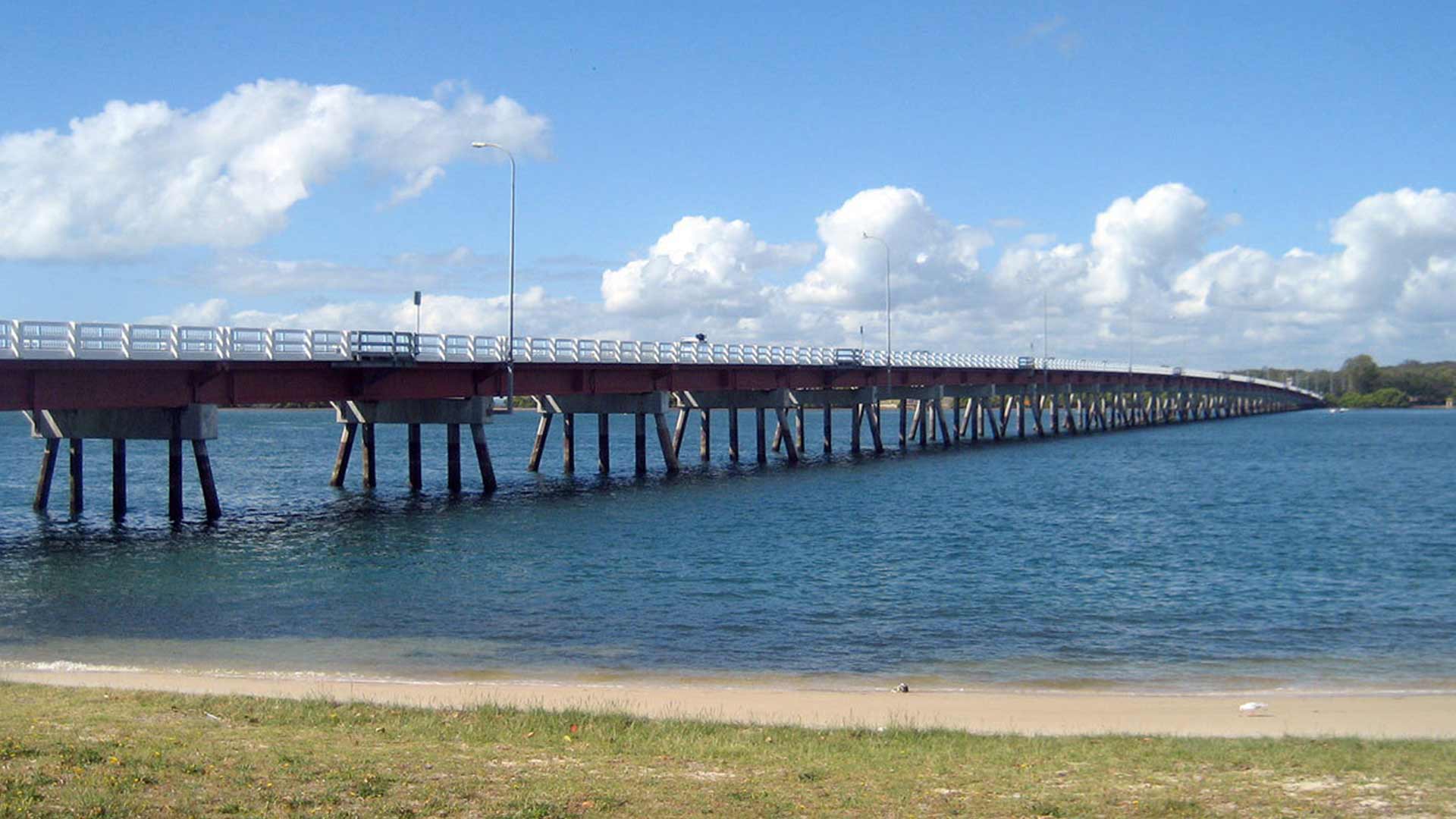 Federal Member for Longman Terry Young and State Member for Pumicestone Simone Wilson have called on the State Labor Government to get cracking when it comes to fixing the Bribie Island Road.

The Morrison Government announced $20 million of funding for the Bribie Island Road upgrade in the 2019/20 Federal Budget, but both Mr Young and Ms Wilson have been left concerned that the State Government’s inaction means the project won’t be underway any time soon.

Mr Young said the Morrison Government was committed to upgrading the Bribie Island Road, in order to ensure the safety of all motorists who use the road on a daily basis.

“Tens of thousands of people use this road every day; we need the State Government to give the green light so that these vital upgrades to the Bribie Island Road can start happening now.

“There are intersections along Bribie Island Road that require immediate upgrades. At the top of the list is Old Toorbul Point Road, which is one of the region’s most dangerous intersections.

“I’ve spoken to many people who tell me that Old Toorbul Point Road intersection is a fatality waiting to happen.

“There can be no excuse for neglecting this any longer, the money is there and the Morrison Government is committed to fixing this road”, Mr Young said.

Instead of putting the $20 million Federal funding to work on fixing Bribie Island Road’s priority pinch points, the State Labor Government has put the brakes on, quarantining the funding until 2020/21 with no guarantee given as to when upgrades are even likely to commence or even what they will look like.

Member for Pumicestone Simone Wilson said that the State Labor Government’s Transport Minister, Mark Bailey has buried the $20 million Federal funding in the back end of State Budget documents* and listed it as ‘minor regrade’.

“Not only has Mark Bailey blatantly lied about the availability of the Federal funding, he doesn’t care that his Government is neglecting one of our region’s most neglected major roads,” Ms Wilson said.

“On busy weekends it’s gridlock and even local businesses are being made by TMR to put out electronic signs warning people to expect traffic delays.

“This is having an enormous impact on small business operators on Bribie Island as they fear people are not visiting the area because of the warnings being issued.

“This isn’t a case of bickering over State and Federal funding as the Feds have already stumped up $20 million to fix Bribie Island Road and that money is available now.

“There should be shovels on the road today and there should be local jobs generated from this but with the State Government’s inaction, we won’t be seeing any this year”, Ms Wilson said.

Ms Wilson said she was grossly disappointed in the State Government for not using the Federal funding to fast track traffic signalling at the Old Toorbul Point Road intersection.

“The State Government’s plan is that there won’t be traffic lights installed until the end of next year.