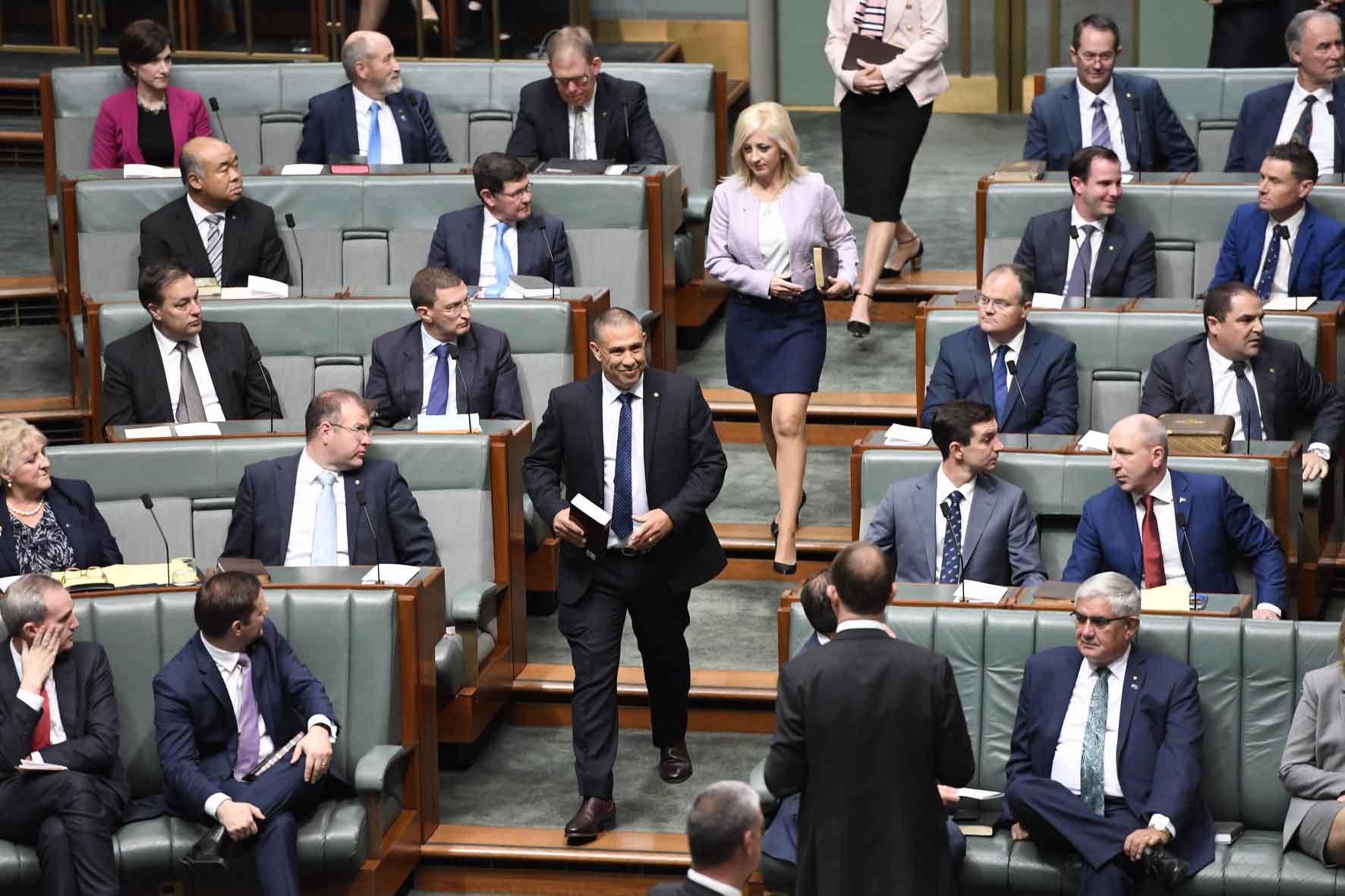 Low and middle-income Queenslanders living in the Longman electorate will start to receive immediate tax relief from next week, with thousands of Longman taxpayers now $1,080 better off through the Morrison Government’s full $158 billion tax cuts package.

The Morrison Government secured the support it needed to pass its $158 billion tax relief plan through the Senate last night, with the first stage of the tax plan to deliver up to $1,080 to low and middle-income earners, with an income up to $126,000, from next week, once they lodge their tax returns for 2018/19.

Federal Member for Longman Terry Young said the result was not only a huge win for Australia, but for his electorate.

“Last night, the big winners were the millions of hardworking Australians and their families who deserve to keep more of what they earn,” Mr Young said.

“For the Morrison Government to secure the tax cuts that every Australian wanted and voted for at the last election, is a phenomenal result.

“These cuts will be good for household consumption, the economy and the many Australians, Queenslanders and Longman residents who have been calling out for immediate tax relief and long term reform from their Government.

“Together, we worked and we strived to provide a better outcome for every Australian. And we delivered.”