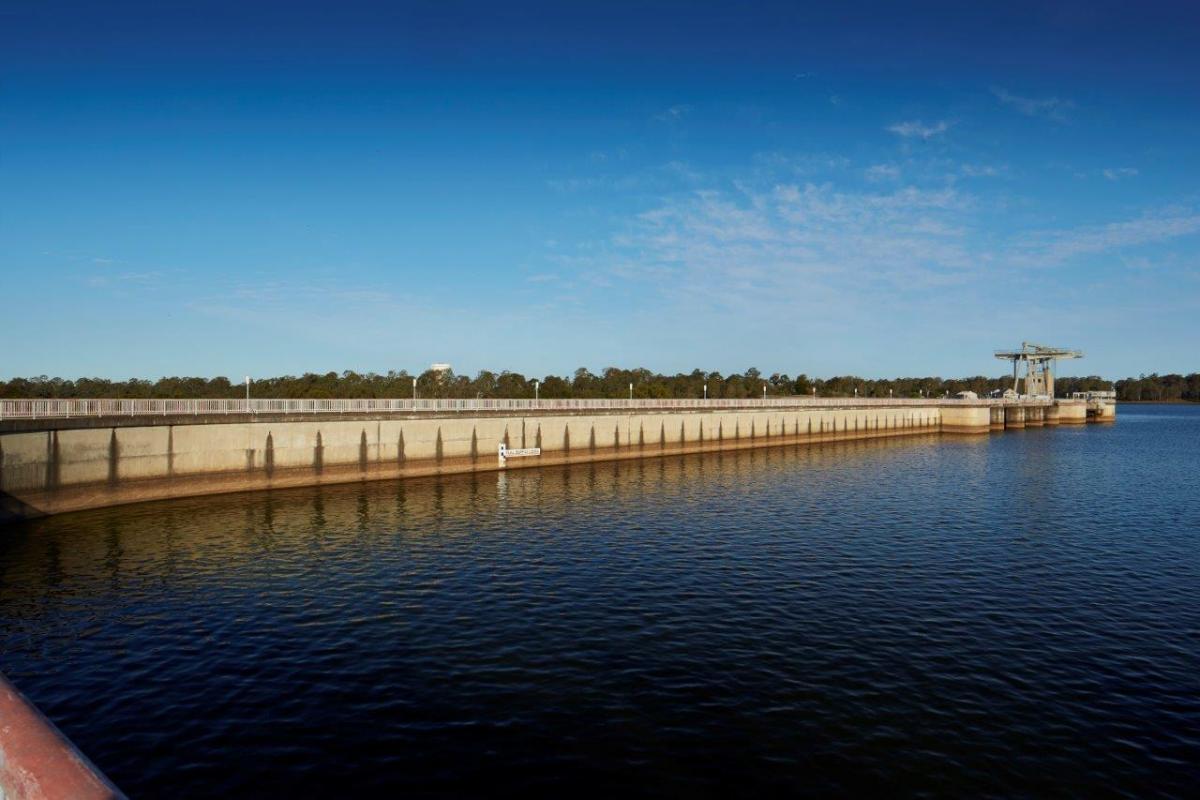 The benefits of South East Queensland’s Water Grid will come to the fore as the North Pine Water Treatment Plant goes offline for maintenance and upgrade works.

“The water grid will be used to move water from the Sunshine Coast dams and Wivenhoe Dam as an alternative supply,’’ Dr Lynham said.

Dr Lynham said the North Pine project highlighted the importance of the water grid beyond water supply emergencies or drought.

“It is crucial to how we deliver safe and reliable drinking water across south east Queensland every day,’’ Dr Lynham said.

“With the Sunshine Coast dams close to capacity, the water grid allows Seqwater the option to move water south to Brisbane while critical works are undertaken.

“Last year the water grid, including the Gold Coast Desalination Plant, supplied up to 25 per cent of Brisbane’s water supply while the region’s largest water treatment plant at Mt Crosby was off-line for upgrade works.’’

The Gold Coast Desalination Plant has been supplying an average of 80 million litres per day since 29 April, due to the Molendinar Water Treatment Plant being offline for a major upgrade with the desalination plant planned to continue daily production until September.

“The water grid provides significant security of supply during times when we need to take our major water treatment plants offline and allows critical works to be undertaken in a cost effective and efficient way,’’ Dr Lynham said.

The SEQ Water Grid, which was built by the Labor Government during the Millennium Drought, consists of more than 600 kilometres of bulk water supply pipelines. It connects the region’s major water treatments plants and water dams as well as the Gold Coast Desalination Plant.

Seqwater Chief Executive Officer Neil Brennan said the works had been timed for the cooler months when water use decreased.

“The maintenance and upgrade works improve the reliability and efficiency of the North Pine plant to ensure Seqwater continues delivering a safe and reliable drinking water supply,’’ Mr Brennan said.

“While the North Pine Plant is offline, northern Brisbane and Moreton Bay residents will continue to receive a high-quality drinking water supply  courtesy of the water grid.’’

The project will include replacing sections of pipeline and valves and upgrading the electrical switchroom.

The North Pine plant is expected to be back online by the end of July.