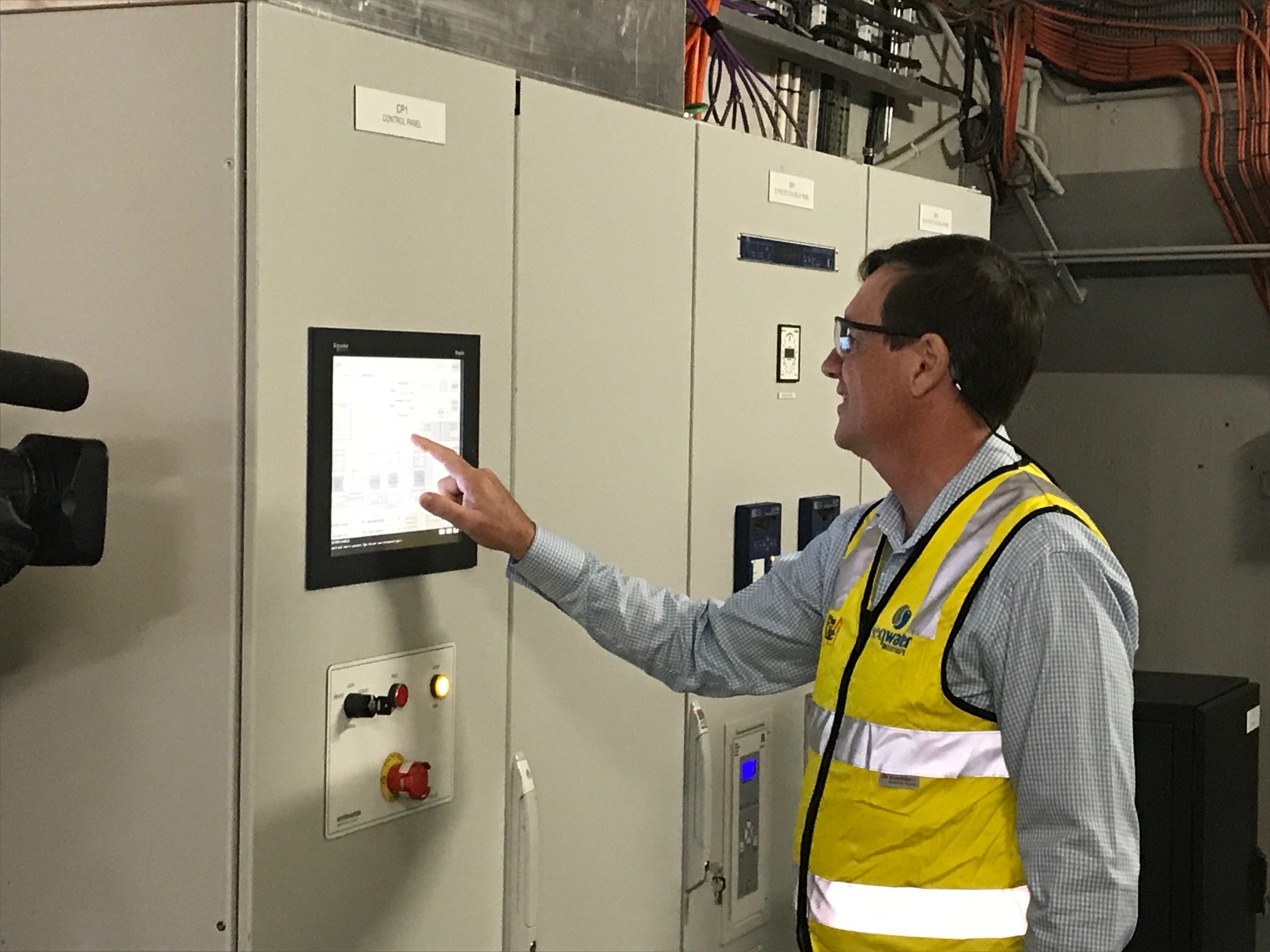 And the possibility of more hydropower being produced by state dams is set to be examined.

A major refurbishment of the Somerset Dam Hydro-Electric Plant has been completed and this month the plant started producing renewable energy.

Natural Resources, Mines and Energy Minister Dr Anthony Lynham said a study also had been commissioned to assess the technical and economic feasibility of hydropower generation across all of its dams in south east Queensland.

“The study will examine sites for traditional hydro-electric plants at existing dams as well as the feasibility of larger pumped hydro storage.

“Electricity is the largest single cost to the production of drinking water. Seqwater believes there are significant opportunities available to offset electricity costs by increasing its renewable energy generation and by optimising energy consumption.

“Seqwater estimates up to 30-40 pr cent of its annual energy consumption could be provided by renewable energy it generates over the next decade or so.

“In turn this can help reduce the costs of water treatment and the supply of drinking water to businesses and households.’’

"It also, conceivably, could put downward pressure on electricity prices as more and more renewable energy - solar and hydro - comes on line.’’

Dr Lynham said the $11 million restoration of the Somerset plant had increased its capacity from 3.2 to 4.1 megawatts, adding to Queensland’s renewable energy generation.

“Somerset Dam will remain one of the region’s major drinking water storages with the added benefit of being able to produce green energy for south east Queensland,’’ he said.

“We will continue to invest in water infrastructure that is economically and financially viable and provides value for money for Queenslanders.

“Hydro was a key facet of our election commitment to set up new-publicly owned generator – CleanCo – which will help drive down energy prices,’’ Dr Lynham said.

The hydrogeneration feasibility study is expected to be completed by the end of 2019.

Seqwater Chief Executive Officer Neil Brennan said the Somerset hydro plant was inundated by the January 2011 floods and was further impacted by the 2013 flood event.

“A comprehensive study was undertaken post-flood which identified a rebuild of the plant as the best option for its future. The plant has been restored to virtually as-new condition, including automatic control with remote interface," he sad=id.

“The plant  will be able to operate up to 24 hours a day as required as water is released from Somerset Dam into Wivenhoe Dam as part of regular operation."

The refurbishment includes redesigning the original turbine to increase output and efficiency, and installing a new generator and control system to provide reliability and remote operation.