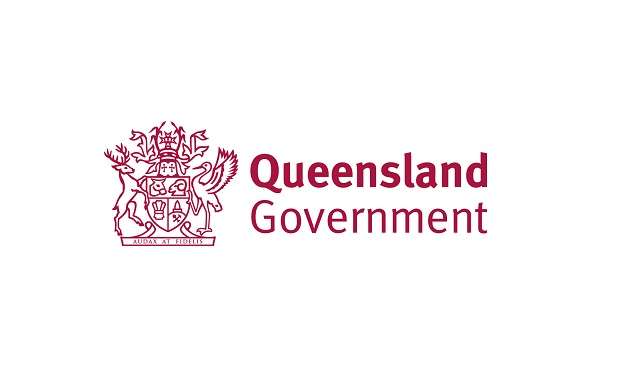 The Palaszczuk Government will establish an Office for Veterans to provide a more concentrated focus on veterans’ policies and services, the Premier announced in Parliament today.

Premier Annastacia Palaszcuzk said the Office for Veterans would lead the coordination of programs across government to better support the more than 50,000 ex-Australian Defence Force members living in Queensland.

“The men and women of our armed services are some of the finest people in our country,” Ms Palaszczuk said.

“They know about service and teamwork.

“In many cases they are willing to give up their lives in the service of their country.

“But they have difficulty finding work once they are out of the ADF.

“Our government is committed to ensuring our state’s servicemen and women feel connected to their communities, are treated with dignity and respect, are assisted into new avenues of work, and their contributions recognised, when their time of service ends.”

The Premier said her government set a target to find jobs for 100 former service people within the public sector.

“We established a Veteran’s Employment Pathway with seminars and other assistance to recruit these fine people,” Ms Palaszczuk said.

“I am pleased to say we have exceeded our target and, at last count, have found work for 216 former members of the ADF.

“Some have stayed in uniform becoming firefighters and police but there are also teachers and builders, youth workers, some beginning careers in Transport and Main Roads and Queensland Health.

“The biggest concentration of these outside Brisbane are not surprisingly in Townsville, where 34 have found work.

“But they are also distributed across the State including Cairns and Far North Queensland, the Gold Coast, Ipswich, South West Queensland, the Sunshine Coast and Toowoomba.

“I have met some of these former soldiers who have served in Afghanistan and Iraq.

“They say the most valuable thing you can give an ex-service person is a job and I am proud this program is succeeding.

“Now private companies, including in Mackay, who have seen the success of our program have asked our help to source more ex-service people.

“This government values our veterans with $2.728 million in funding in the Budget for veterans including the curation of the museum that now forms part of the refurbished Anzac Square.