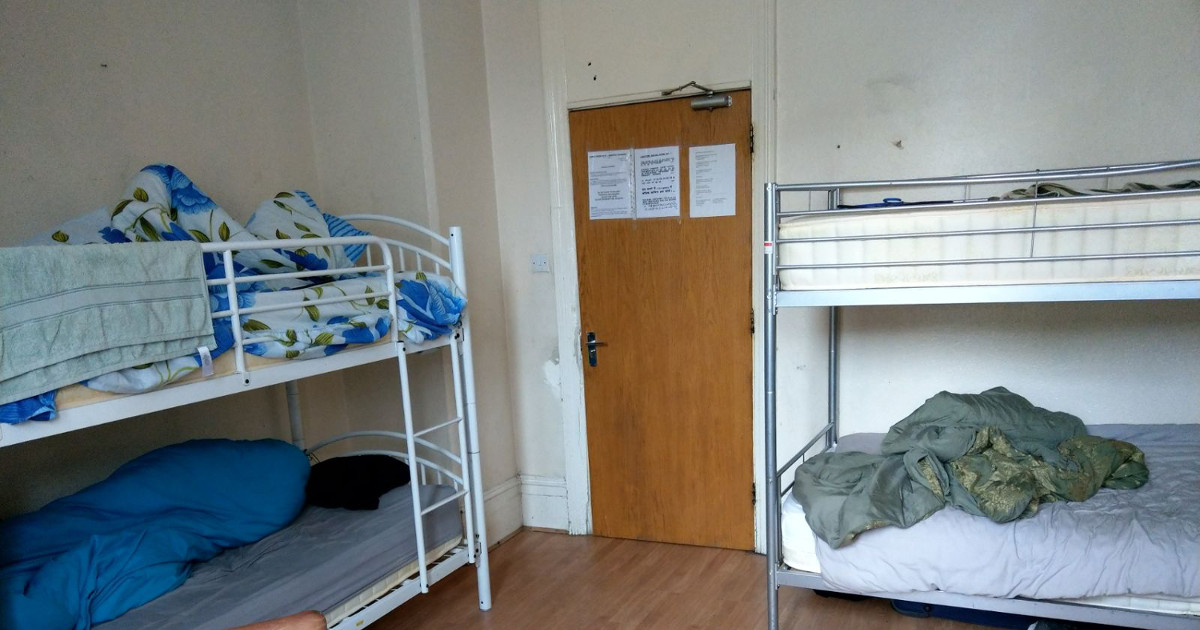 A south Brisbane apartment and hotel complex has been fined for a raft of building fire safety offences that exposed residents and guests to severe risks.

Magistrate Suzette Coates ordered the company pay $20,000 plus costs after it was found guilty of 33 breaches of the Fire and Emergency Services ACT 1990 and Building Fire Safety Regulation 2008 at its south Brisbane complex.

The fine is the result of a successful prosecution by Queensland Fire and Emergency Services (QFES), which issued 33 charges after its Safety Assessment Officers uncovered the failures.

The offences were discovered during five separate building inspections between 2 May 2018 and 26 July 2018, with full compliance not achieved until early August 2018.

Following a hotel guest complaint, Safety Assessment Officers undertook an inspection on 2 May where 36 smoke detectors were found with caps on them which severely impaired the building’s Fire Detection and Alarm System.

“It’s unfortunate that legal action took place, but it reinforces the message that building fire safety laws must be adhered,” Mr Wassing said.

“QFES will work with businesses to ensure their responsibilities are understood, but the onus is on them to cooperate and ensure the safety of those who utilise their facility.

“There is always a lingering threat of fire in an apartment complex or hotel and QFES will continue to pursue businesses which compromise the community’s safety.”

Mr Wassing said if a fire had occurred when the detector caps were on, the fire would have likely developed with potentially life-threatening consequences.

“There was a clear lack of maintenance on all fire safety installations in the building since it was able to be occupied on 5 August 2016,” Mr Wassing said.