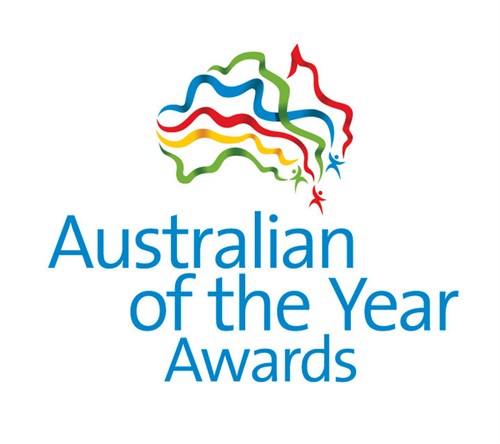 Call for Queensland’s Australian of the Year nominations

With the State having acknowledged the next group of Queensland Greats and celebrated its 160th birthday, nominations are now also invited for the nation’s top honour – the 2020 Australian of the Year.

Premier Annastacia Palaszczuk said the period following Queensland Day on 6 June was a good time to start considering the contributions of our home-grown champions, and to put their names forward for national recognition.

“Many of those making a profound difference remain on the periphery of our national consciousness because they are too busy and too selfless to draw attention to their work,” Ms Palaszczuk said.

“Now I’m also calling on Queenslanders to name names and ensure our most outstanding contributors—including seniors, young people and local heroes—receive the national praise they deserve.”

The Premier said 423 Queensland nominations for Australian of the Year were received last year, highlighting the breadth of talent and dedication across all spheres of influence and endeavour in the State.

The Queensland Australian of the Year for 2019 was Detective Inspector John Rouse, who has instigated multiple national and international investigations targeting child exploitation criminal networks, protecting countless young lives across the globe.

“These men and women did Queensland proud at the Australian of the Year Awards in January this year, and the issues they care so deeply about have now received critical national attention,” the Premier said.

The 2020 Queensland recipients, who will be announced toward the end of this year, will represent the State at the national awards ceremony in Canberra on the eve of next Australia Day in January.

The Australian of the Year Awards is a program by the National Australia Day Council, managed in Queensland by the Queensland Government.