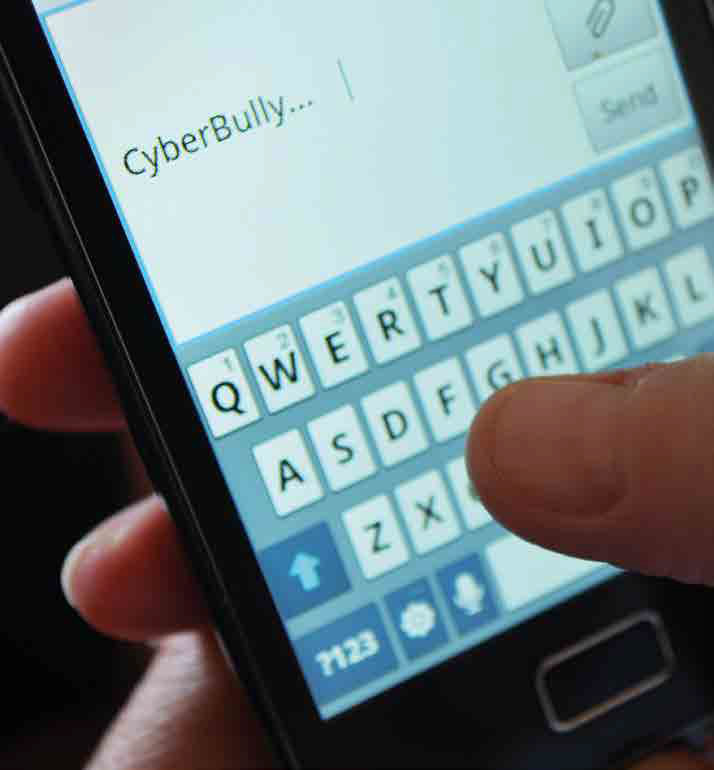 Get a Grant to Stop Cyberbullying

If your youth organisation has got an idea of how to stop cyberbullying, we have a grant program to fund it, said Chris Whiting MP.

The Queensland Government now has a $500,000 grants program over two years to support young people and community organisations combatting cyberbullying.

“We know bullying of any kind can have a terrible effect on our children and young people, and cyberbullying is especially damaging,” said Chris Whiting MP.

“Importantly, what these cyberbullying prevention grants will do is give young people a voice to be part of the solution.

“When young people take a stand against cyberbullying, and take on that leadership role amongst their peers, they can have an immense influence for positive change.

“As a government we are absolutely committed to stamping out cyberbullying, but we can’t do it alone.

“There isn’t one single thing that will end cyberbullying, but everyone in the community can help prevent and respond to cyberbullying to make the online environment safer for our children and young people,” said Chris Whiting.

Minister for Youth Di Farmer said the funding was part of the government’s $3.5 million commitment to protect children from cyberbullies and deliver initiatives to drive real and lasting change.

Ms Farmer said the grants program was in response to the Anti-Cyberbullying Taskforce Report released in October 2018.

“The report emphasised how important education and awareness of cyberbullying is for parents, carers, and young people, and the community to recognise what cyberbullying actually is, the harm it can cause, and most importantly how we can all help,” she said.

“It’s also important that young people especially are part of educating and raising awareness, which is why we’re offering grants of $500 to $1,500 specifically to young people,” said Ms Farmer.

For full details on how to apply, visit www.qld.gov.au/tacklecyberbullying

For more information on the Anti-Cyberbullying Taskforce Report and recommendations visit https://campaigns.premiers.qld.gov.au/antibullying/taskforce.