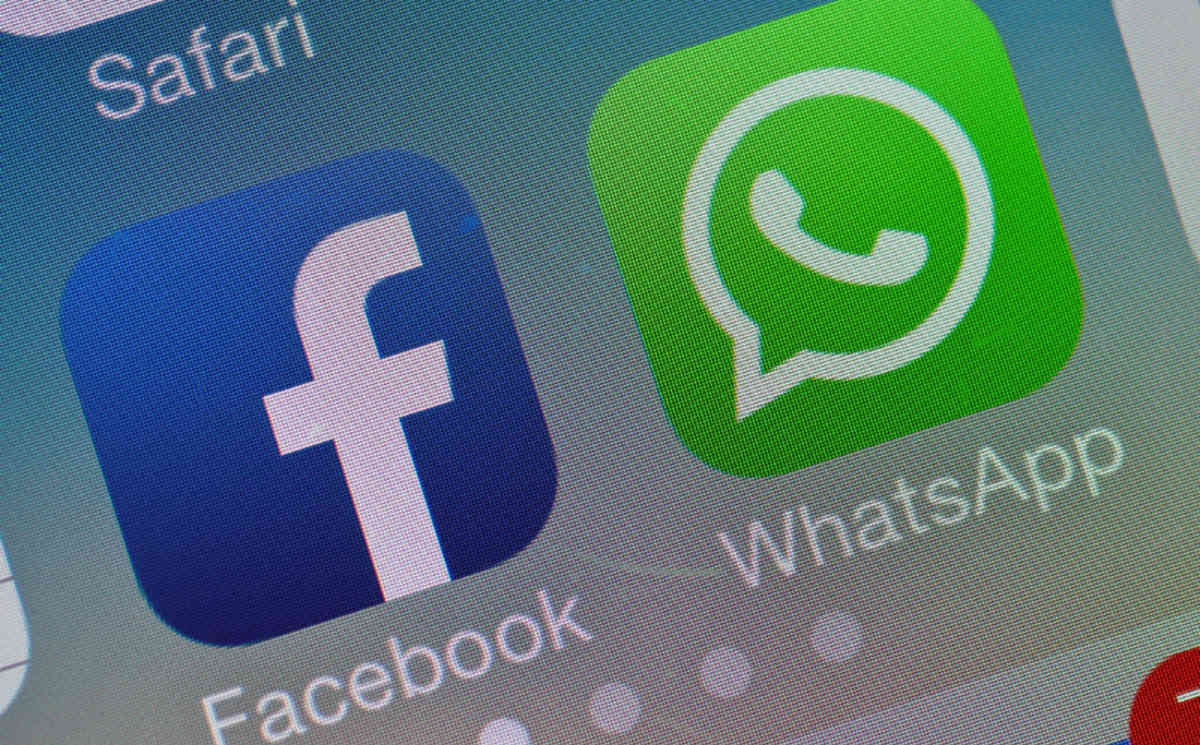 Queensland’s local councillors can now access a simple “do’s and don’ts” guide to help them manage their social media accounts and online presence.

“Councillor complaints tend to spike ahead of elections, so these new guidelines are particularly relevant leading into the March 2020 Local Government polls,” he said.

“They’re designed to assist councillors in their interactions with other social media users, and to avoid the unnecessary conflict and complaints.

“They clearly set out how councillors can deal with abusive, threatening and obscene social media posts and minimise the risk of complaints.

“Social media is an important communication tool for councillors that allows people to participate in open and constructive conversation.

“But it shouldn’t be used by councillors to shut down debate or block users they consider a nuisance.

“Councillors should never have to tolerate trolling or abuse, and by following these guidelines they can both protect themselves and minimise the risk of complaints.”

Councillor complaints body, the Office of the Independent Assessor (OIA), and the Local Government Association of Queensland collaborated to produce the Your Social Media and You guide.

The Your Social Media and You guide outlines:

It also addresses how to manage election campaign platforms and what to do about social media sites that are set up to inappropriately attack councillors.

Mr Hinchliffe said the OIA is now dealing with more than 600 complaints, including 36 complaints relating to the use of social media.

“Councillors who are identifiable as a councillor on a social media platform need to be aware their conduct on that site is subject to the Councillor Code of Conduct.”