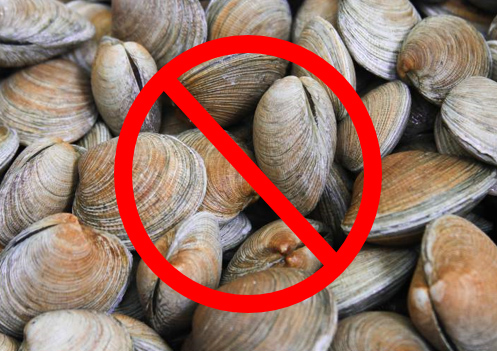 Calls to the Palaszczuk Labor Government to stop the illegal pillaging of shellfish at Sandstone Point have finally been heeded.

State Member for Pumicestone Simone Wilson led a campaign to ban shellfish collection at Sandstone Point where the pillaging of this precious marine life had become a major concern to the community.

Today, Ms Wilson welcomed the news that certain shellfish, including gastropods and bivalve mollusc, will be prohibited from being taken in Moreton Bay.

“Since last year I have been fighting the Government to take affirmative action on what has been happening at Sandstone Point”, Ms Wilson said.

“Despite my calls on the Government for a total ban, they still got away with taking far more than their quota

“Whilst today’s news is a win for my community and particularly our precious marine life, the Government could have acted sooner

“Nonetheless, our actions have resulted in a clear message to leave our shellfish alone”, Ms Wilson said.

During the survey period, the Government decided to exclude pipis from the prohibition, however Ms Wilson brought to the Minister’s attention that this would add confusion if nothing was done to educate the community on the different types of shellfish

“This outcome shows that when a community comes together, their voices are heard”, Ms Wilson said.