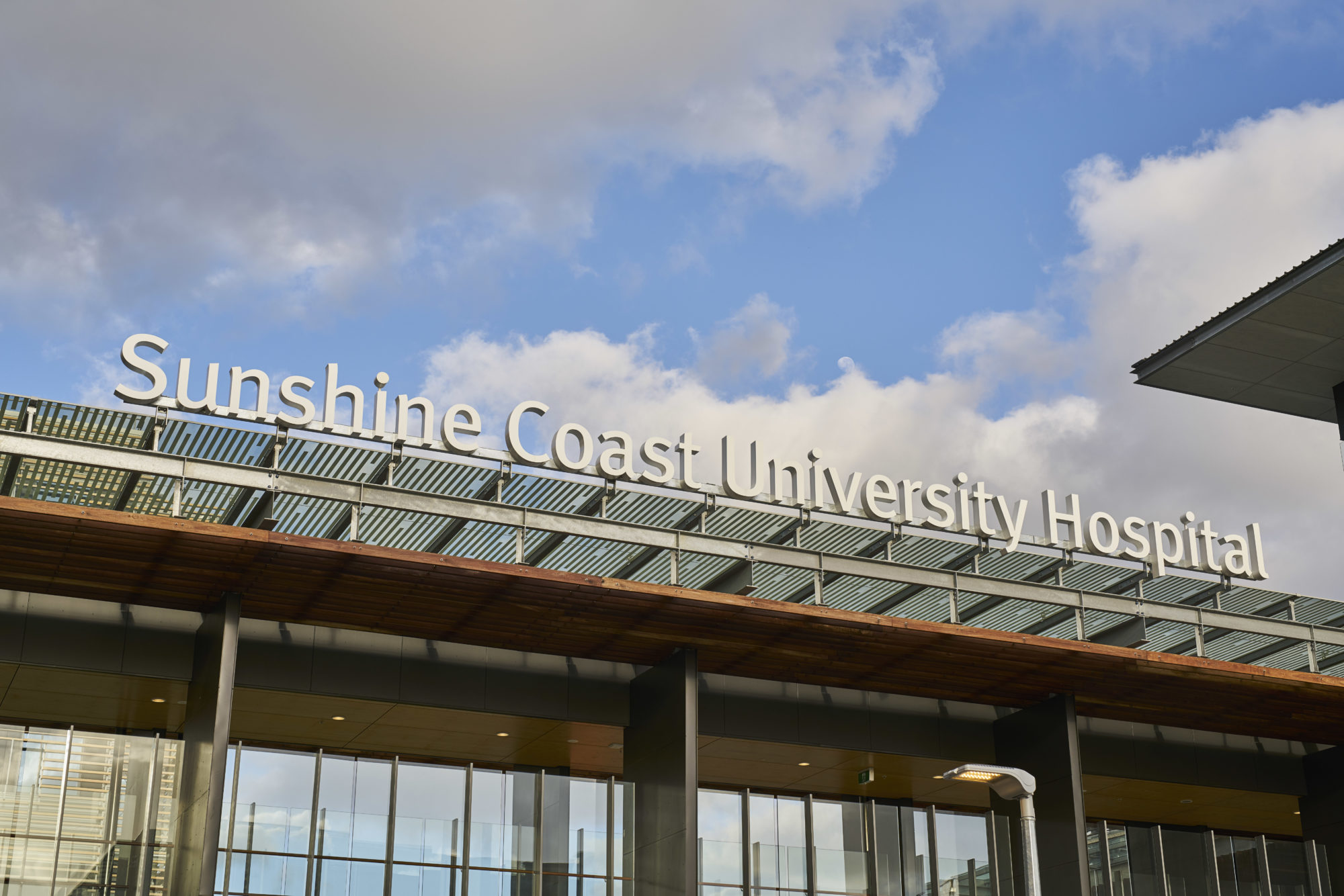 A new left-out access from Production Avenue to Kawana Way is now complete, marking the next milestone in the Palaszczuk Government’s $22 million investment to upgrade roads in the local area.

Ahead of its Governing from the Sunshine Coast program next week, Transport and Main Roads Minister Mark Bailey said the new road connection will ease congestion around the Sunshine Coast University Hospital and improve access for local businesses in the Kawana industrial precinct.

“The Palaszczuk Government is delivering when it comes to roads for the Sunshine Coast, with major upgrades to the Bruce Highway now underway and the recent completion of the $7.8 million Nambour Connection Road upgrade,” Mr Bailey said.

“The new access onto Kawana Way follows a $22 million investment by the Palaszczuk Government to improve traffic flow in and around the popular hospital precinct.

“Additionally, the new access will provide an alternative route to Kawana Way if an incident occurs on Nicklin Way or a major event is underway at the Sunshine Coast Stadium.

Mr Bailey said capacity would also be boosted on Nicklin Way between Main Drive and Waterview Street as part of the $22 million investment.

“Peak-hour congestion has been significantly improved for motorists along this section with the introduction of a third northbound lane,” he said.

“Nicklin Way intersections with Main Drive, Production Avenue and Waterview Street have also been upgraded to improve safety and efficiency for motorists and pedestrians.

“The intersections include staged pedestrian crossings, lengthened turning lanes and new and improved signals to cater for traffic demands.

These works are in addition to another two work packages completed in early 2017 to improve access to the hospital. Four roundabouts on Kawana Way were upgraded and additional lanes installed at Kawana Way Link Road and Kawana Way near Woodlands Boulevard.

“Jobs are the number one priority of the Palaszczuk Government, and this is a great investment in the Sunshine Coast community, which also generates more than 40 direct jobs the local construction industry.”

For more information about the hospital access improvements, visit https://www.tmr.qld.gov.au/Projects/Name/S/Sunshine-Coast-University-Hospital-access-improvements.