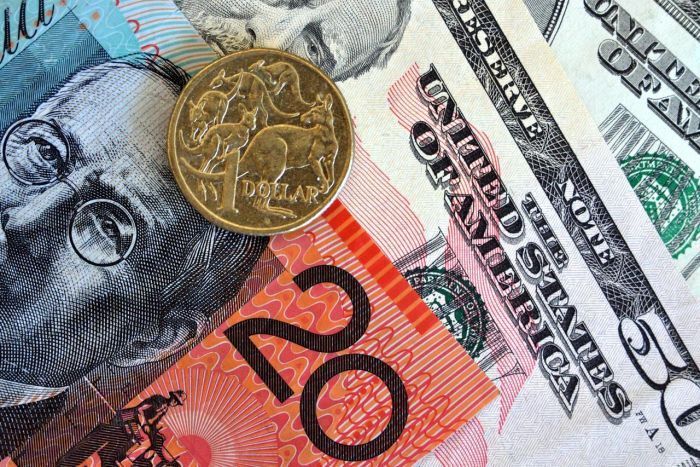 Wage Theft Should be A Criminal Offence: Chris Whiting

The Palaszczuk Government’s support for criminalising deliberate or reckless cases of wage theft would mean justice for many ripped-off workers in Bancroft, said Chris Whiting MP.

Chris Whiting MP said he has seen devastating cases of wage theft that have left local families in financial and emotional turmoil.

“Local families with husbands and wives in all kinds of jobs have not been immune to what I am calling criminal wage-taking behaviour.

“Making the problem even worse is that the Federal regulator does not have the resources to do the job properly and workers often feel powerless to reclaim their lost entitlement.

"The Palaszczuk Government asked the Queensland Parliament’s Education, Employment and Small Business committee to undertake an inquiry into wage theft in Queensland.

“The committee heard evidence that wage theft was taking place across a wide cross-section of the Queensland economy, including the security, hospitality, transport, construction and childcare industries,’ said Chris Whiting.

The inquiry found that wage theft is affecting around 437,000, or one-in-five, Queensland workers and costing more than $1 billion every year. That’s $1 billion that’s missing from family budgets and that doesn’t flow to local businesses and the wider economy.

The inquiry also found the annual loss associated with the underpayment or non-payment of superannuation was estimated at $1.12 billion.

Chris Whiting said the committee made 17 recommendations aimed at eliminating wage theft and ensuring workers get a fair day’s pay for a fair day’s work.

The Palaszczuk Government has accepted, or accepted in principle, all of the recommendations, he said.

Six of the recommendations are within the Queensland Government’s jurisdiction and include:

“The committee also recommended that wage theft in deliberate or reckless cases be criminalised at a state level, a move supported by many stakeholders from both employers and unions who appeared before the Inquiry,” said Chris Whiting.

Chris Whiting said that eleven of the seventeen recommendations made in the report are matters for the Federal Government to consider, so he is keen to hear this come up locally during the Federal election.