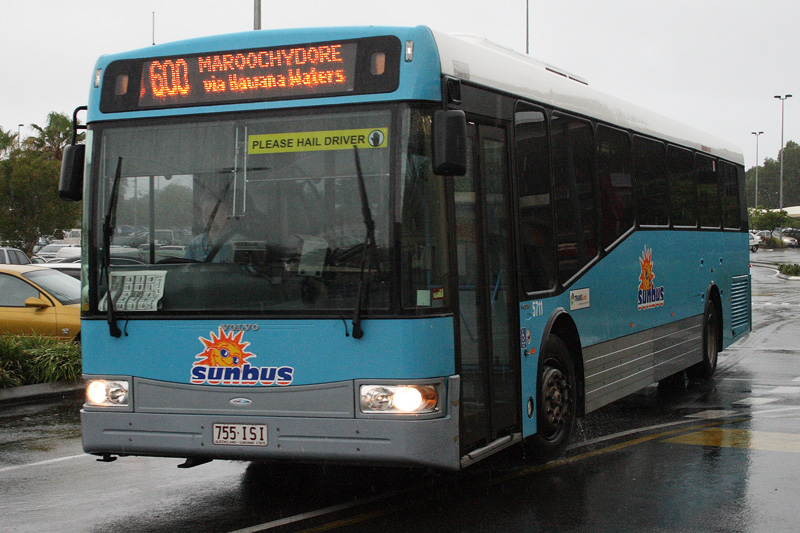 Speaking at Maroochydore bus station today, Ms Simpson said that the Coast’s public transport system was failing, with fewer people using the bus than five years ago and complaints about bad behaviour and fare evasion escalating.

Ms Simpson said she’s asked the Minister what he is doing to tackle the fare evasion and other issues on Sunbus services and asked for more Transport Officers to cover the Sunshine Coast region.

“The majority are being held to ransom by the minority,” Ms Simpson said.

“Bus users are telling me that they’re sick of putting up with the intimidating behaviour of some passengers who don’t pay their way and travel on our buses for free.

“These law-abiding citizens want peace of mind that they can travel safely on our buses, knowing that deliberate fare evasion and thuggish behaviour won’t be tolerated.

“I believe the two issues go hand in hand as fare evasion gives permission to a culture of abuse.

“I want to see more Transport Officers (Senior Network Officers or SNOs) travelling on our buses and monitoring our bus stations to tackle this problem more effectively.

“The Minister says that fare evasion is only a minor issue, with the vast majority of passengers paying the correct fare, but this doesn’t stack up with what people are telling me. About the size and significance of the problem.

Ms Simpson said that while the Sunshine Coast’s population is booming, there are 120,000 fewer bus trips than five years ago.

“About 8,000 people are moving to the Sunshine Coast every year but fewer people are using our public transport system,” Ms Simpson said.

“These figures show that our public transport system is failing and something needs to be done to fix it so that more people are using our buses, not fewer.” Ms Simpson said.

“More needs to be done to provide better bus services to make bus use a viable alternative to taking the car.”

Ms Simpson has sponsored an e-petition calling on the State Labor Government to deliver a better public transport system in consultation with the public, which takes people where and when they need to go, with more services and more seamless connections as well as transparent benchmarked performance targets.

“The Sunshine Coast needs a proper integrated transport system that overcomes current problems to ensure that there are better and seamless connections, so that more people will choose to take buses and trains,” Ms Simpson said.