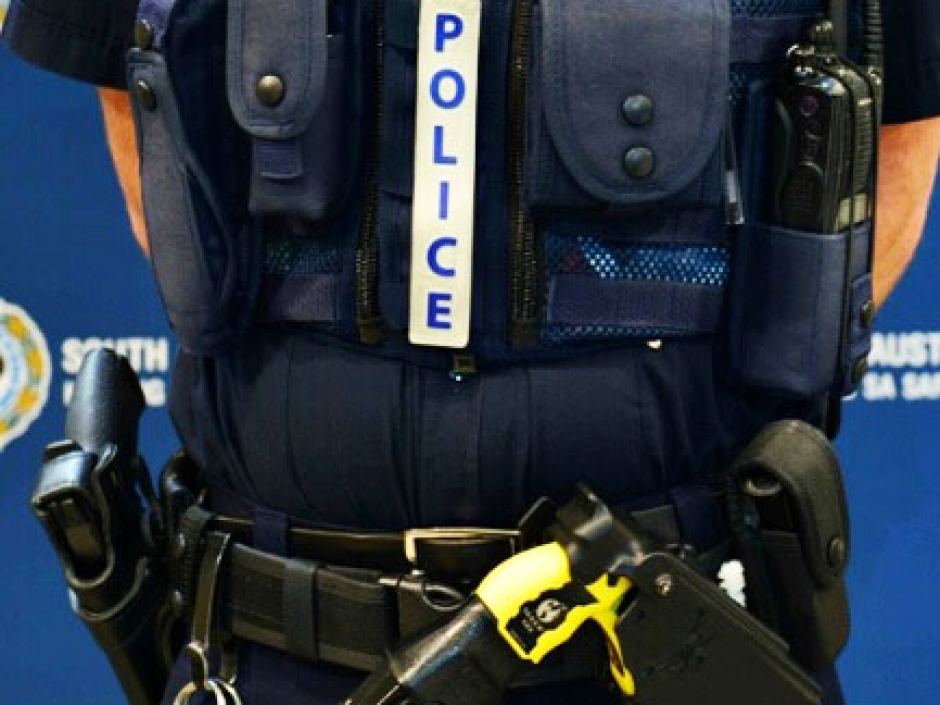 The Palaszczuk Government has introduced watershed proposed legislation to Parliament that will dramatically improve the police discipline system for the community and for police.

If passed by the Parliament, the new legislation will streamline police disciplinary investigations, delivering faster and more consistent outcomes, while also enhancing oversight by the Crime and Corruption Commission.

“Over the years the police discipline system has been subject to a number of reviews which have been critical of timeliness and consistency meaning that confidence in the system by police and the community needed improvement.

"Thirty years ago Tony Fitzgerald asked us all to remain eternally vigilant so that history would never repeat itself.

"This Bill builds on the Fitzgerald legacy."

Minister Ryan said officers and the community could have confidence in the impartiality of the new model with the role of the Crime and Corruption Commission (CCC) as the oversight body also enhanced.

“The new discipline system will provide improved timelines and increase consistency and fairness for the public, complainants and police.

“The system will be improved through legislated timeframes and flexible procedures while maintaining oversight from the CCC, by involving the CCC in the complaints process earlier and extending the CCC’s authority to review decisions.”

At the 2015 State Election, the Labor Party committed to implementing a new and modernised police disciplinary system which more accurately reflected the expectations of the Queensland Police Service (QPS), as well as those of police officers, complainants and the community.

Queensland Police Union president Ian Leavers, who was responsible for and instigated the election commitment to reform the police discipline system said today was a culmination of years of hard work on behalf of the QPU to bring policing into the 21st century.

“The hallmark of any organisation is how they treat their staff and it is true to say that under the old punitive police discipline system, often police themselves were made to feel like criminals by their superiors particularly when in 99.9% of cases police have done nothing wrong.

“Previously, police discipline matters that may have resulted in no penalty at all for an officer took years and years to resolve. Now all police will have the certainty that no police discipline matter will go longer than twelve months. This coupled with management no longer being able to reduce a police officer’s salary is a great step forward for police.”

Commissioner Ian Stewart said the current discipline system and available sanctions were restricted with the new model having an increased significance placed on improving performance, formalising management and remedial actions, and reducing the risk of similar behaviour occurring in the future.

“The public can rest assured that no changes are being made to a person’s ability to report officer misbehaviour or misconduct and the Bill improves current processes after complaints are received.

“The new system will be less legalistic and less adversarial. The focus will be on improving officer behaviour and encouraging officers to take responsibility for their actions.”

Commissioner Stewart said a broader range of sanctions would also be introduced in conjunction with management strategies to provide a holistic response. Where necessary, officers will still be subject to the imposition of a disciplinary sanction.

“New sanctions such as suspension without pay, probation and community service will now be available for officers found guilty in disciplinary matters,” Commissioner Stewart said.