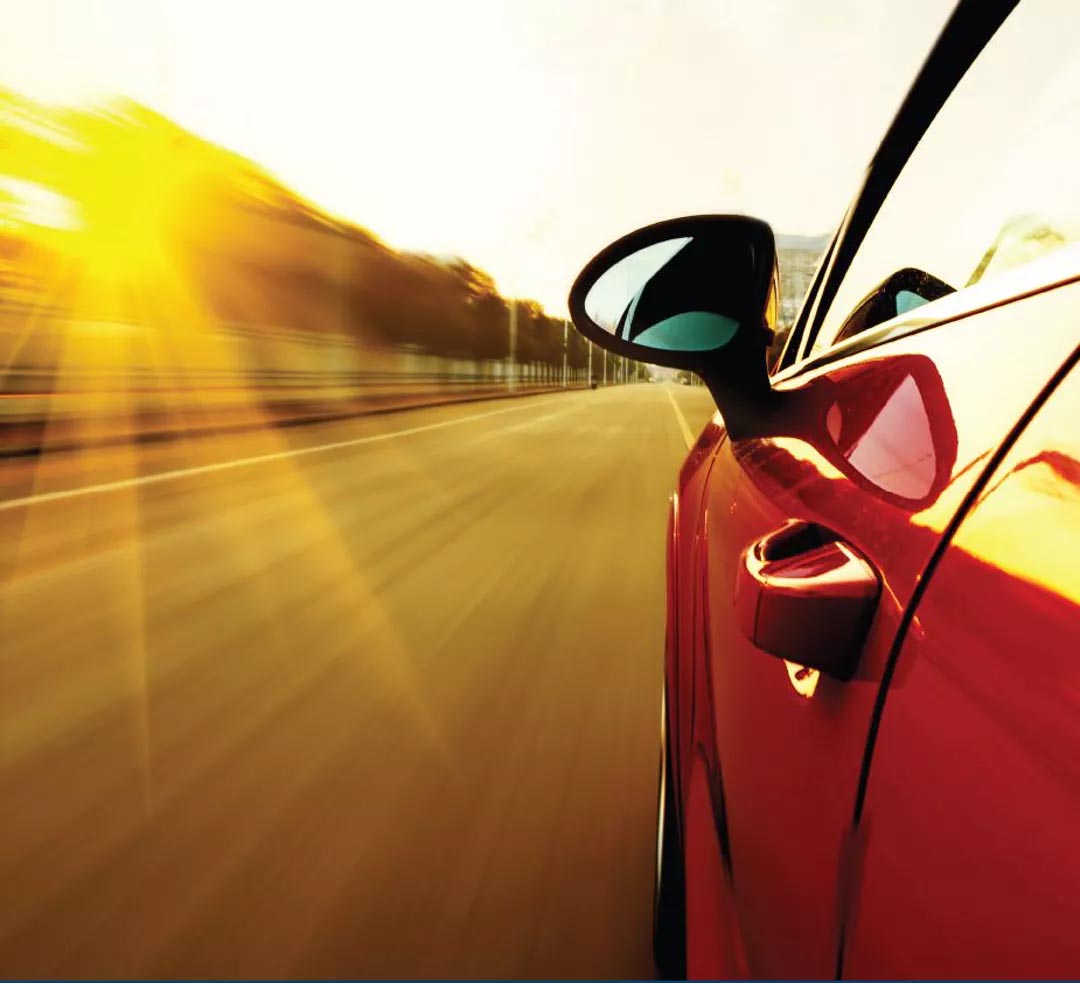 The Palaszczuk Government will continue its commitment to personalised transport reforms by establishing a Personalised Transport Ombudsman.

“We said we would establish an independent Ombudsman for the industry as part of the reforms we introduced in 2016 and that’s what this legislation supports,” Mr Bailey said.

“The Personalised Transport Ombudsman will impartially hear and act on complaints from drivers, passengers and operators of personalised transport services

“It will also complement the work of other agencies at both a State and Federal level.

“The legislation clearly outlines the Ombudsman’s independence and integrity, handing it appropriate powers to resolve complaints for the personalised transport industry.”

Mr Bailey said the Palaszczuk Government continued to monitor the implementation of its 2016 reforms, which included a $100 million Industry Adjustment Assistance Package for taxi, rideshare and limousine licence holders.

“We are committed to reviewing these reforms, to look at what has worked well and what can be improved,” Mr Bailey said.

“That conversation is not over.

“We are constantly talking to the industry through this transition and acknowledge that it is still in the middle of the most disruptive chapter in its history.

“The establishment of a Personalised Transport Ombudsman will be an independent umpire that acts as a common voice for industry accountability.”

The Ombudsman will be appointed by the Governor in Council under the PTO Act.

The Department of Transport and Main Roads (TMR) will establish the position once the passage of the Bill has been assured, ensuring the office is effective and operational as soon as possible.