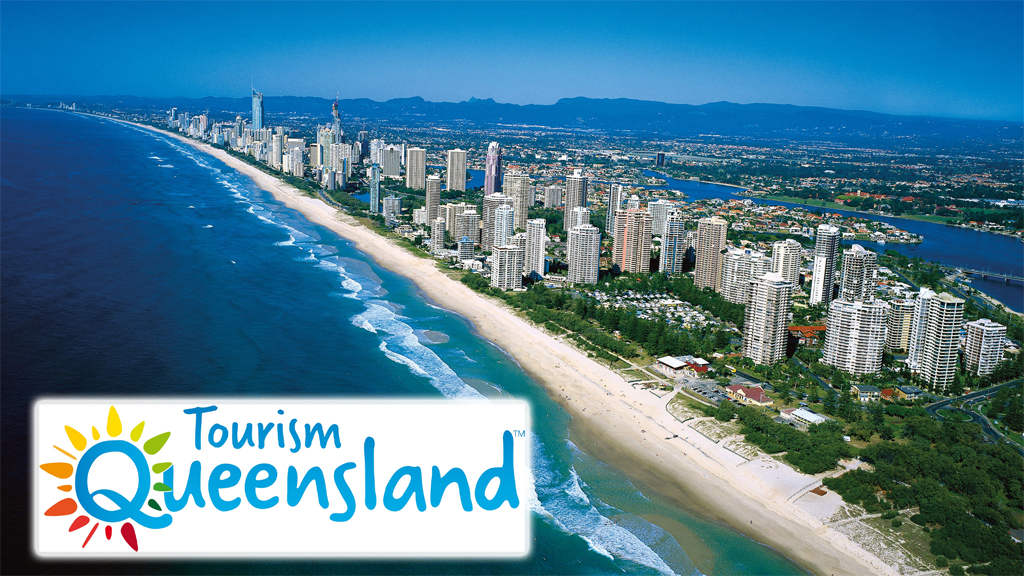 “Tourists are spending more than ever before in Queensland. The figures released today show our strategy to grow Queensland’s tourism industry is working,” said Tourism Industry Development Minister Kate Jones.

“In the year ending September 2018, our share of the cash international tourists spend in Australia grew more than all other states.

“Around 502,000 Chinese tourists spent a record $1.4 billion in Queensland in the year ending September 2018 – that’s more than 33 per cent growth in expenditure year-on-year,” she said.

“We’re working hard to harness the huge growth in the Chinese visitor market.

“That’s why Tourism and Events Queensland recently signed a memorandum of understanding with China’s largest online travel company, Ctrip, ensuring we can continue to drive results.

“In the last year, we’ve also grown Queensland’s brand in some of the world’s up-and-coming tourism markets like Singapore and Canada.”

“Domestic visitors flocked to Queensland in record numbers last year and for the third quarter in a row, we grew our market share of visitor expenditure,” she said.

“We’re working with tourism operators to develop new tourism experiences and market Queensland to a new generation of visitors.

“We’re investing more in tourism than any other government in Queensland’s history because we know how important this sector is when it comes to growing our economy.”