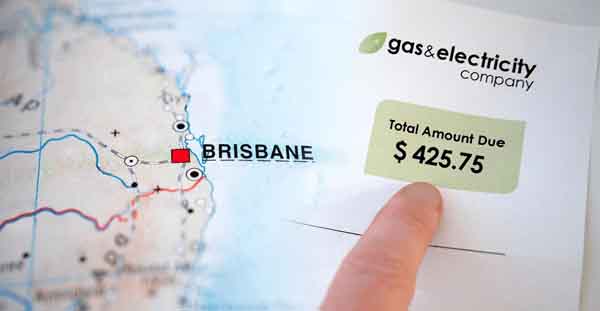 The average Queensland household power bill could fall $58 from next year, and small businesses by $97, as Queensland’s publicly-owned energy businesses streamline network costs.

Household charges could reduce by around 10 per cent and small businesses’ by around 11 per cent.

This comes on top of the existing savings flowing from the Government’s Affordable Energy Plan, including:

“Electricity prices in Queensland are now, on average, the cheapest of all mainland states in Australia,” Dr Lynham said.

“If the Australian Energy Regulator accepts these proposals, this means further savings for Queensland families.”

The savings are in Energy Queensland’s network investment plans for 2020 to 2025, to be submitted today to the independent Australian Energy Regulator (AER).

In its submission, Energy Queensland says it will reduce overheads by 10 per cent over the five years through a combination of measures including material and contract savings from the merger of Ergon and Energex and “digital transformation” with new technology.

Energex and Ergon Energy’s digital transformation will be underpinned by a $403 million investment in information and communication technology (ICT), including electronic security.

Improved operational technology systems will support the high, and increasing, penetration of solar power connected to the network.

They will also keep their combined capital expenditure down to $5.23 billion while maintaining “safety first”, with about one third going to replacing network equipment like power poles and overhead distribution lines

Energy Queensland Chief Executive Officer David Smales said EQL had consulted widely in developing its proposals, including through a new website www.talkingenergy.com.au and almost 100 engagement sessions with community groups, customers and consumer advocates to ensure that we get this right.

The AER will consult on EQL’s proposals and issue draft Distribution Determinations for Energex and Ergon Energy by September 2019.

If the AER requires further changes, Ergon and Energex will then submit revised proposals by December, with final Distribution Determinations due from the AER by April 2020.

Eds: A copy of the Regulatory Proposals for Ergon Energy and Energex will be available at www.talkingenergy.com.au by 4pm (AEST) today.