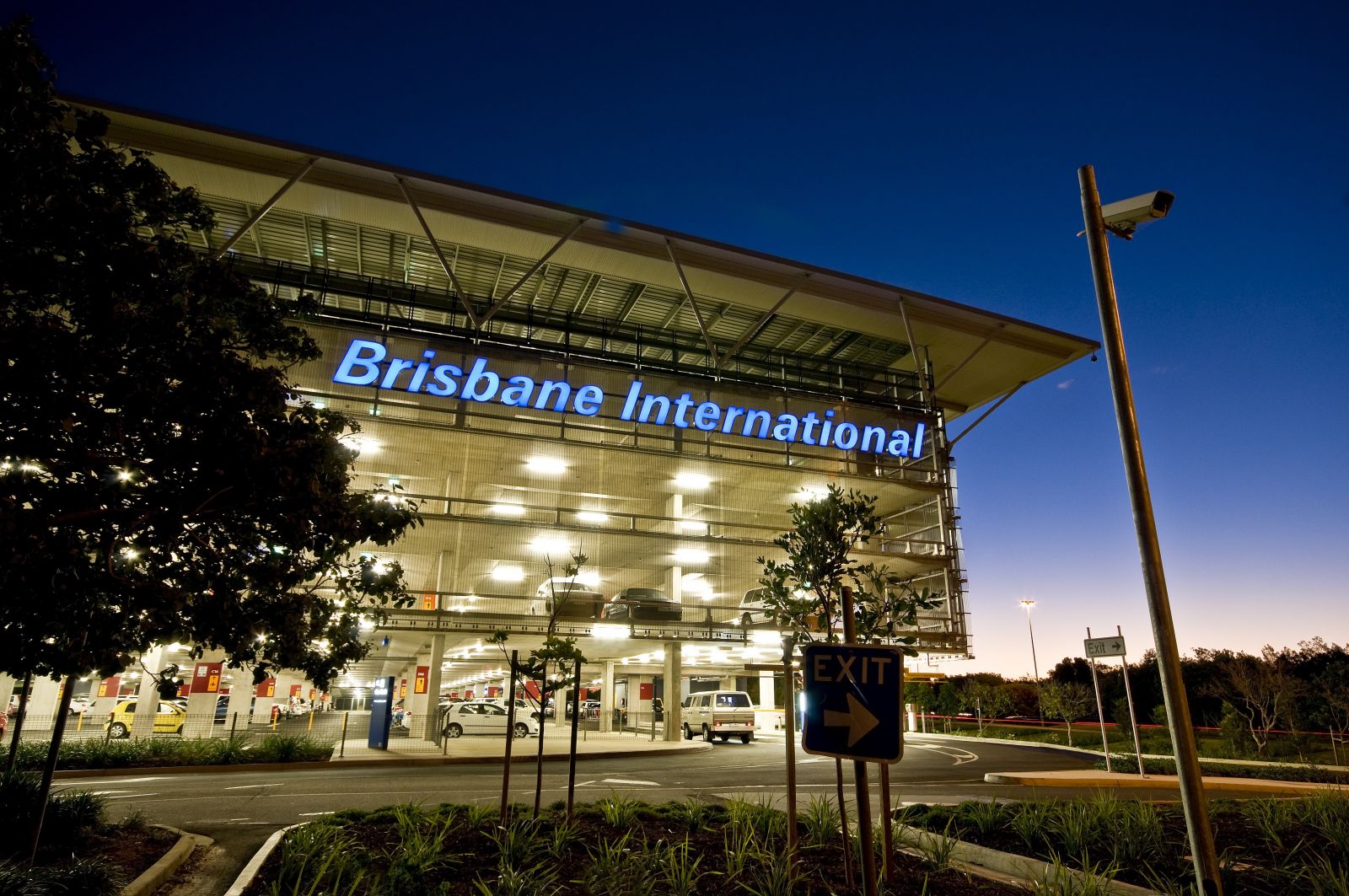 International seat numbers through Brisbane Airport grew by 5.5 per cent to six million passengers in 2018 – an extra 277,000 passengers last year.

Meanwhile, domestic visitor numbers grew by 0.7 per cent to more than 17.5 million.

“This is a great win for Queensland’s tourism industry,” Ms Farmer said.

“Improving access to our key visitor destinations is crucial to growing this sector. That’s why we’ve invested in new flights to Brisbane Airport - like Jetstar’s Denpasar service and Malaysia Airlines’ flights from Kuala Lumpur.

“Brisbane Airport deserve a pat on the back for the great work they’ve been doing to ensure visitors have a great first impression of our state when they walk off tarmac and through the gates.

“I have know doubt the expansion of the airport will ensure the River City continues to capitalise on huge growth in the international visitor market.”

“We’re investing more in tourism than any other government in Queensland’s history because we’re committed to growing our tourism sector,” Ms Farmer said.

“Supporting the tourism industry means supporting jobs and that’s what the Palaszczuk Government is all about.

“We restored the $188 million cut by the LNP and we’ve invested an extra $180 million in this term of government to secure new flights and develop new attractions throughout the state.

“Since Labor won government in 2015, we’ve secured about 2.4 million extra airline seats worth around $1.8 billion for Queensland.

“We’ll continue to work with Brisbane Airport and tourism operators to continue to grow Queensland’s share of the tourism market.”