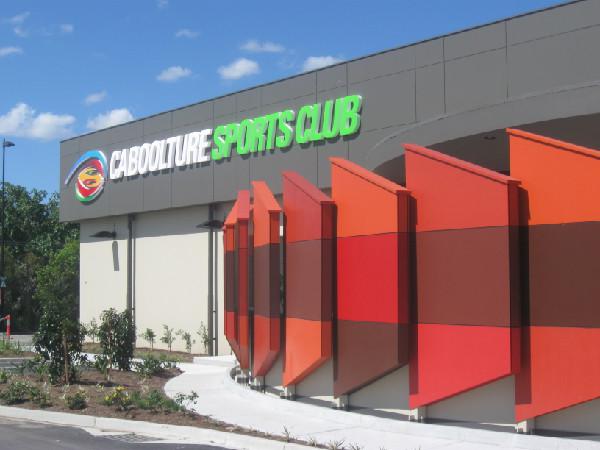 CSC Group’s ‘Clubs in Arms to Help the Farms’ fundraising initiatives have raised $20,000 to support farmers, with proceeds being donated to Lifeline Darling Downs.

CSC Group CEO Kelvin Patch said the group raised over $9,000 for the cause, which was topped up generously by the CSC Group’s Board of Directors to a total of $20,000.

“We are extremely passionate about supporting the community, especially in times of hardship and have rallied with other community clubs to get behind Club’s Queensland’s Farmers Friends fundraising drive which began in late August,” Mr Patch said.

“There was overwhelming support from members and guests throughout the month of October and many staff have donated their time to organise and run these fundraising events.

“Additional raffles, meal specials and donation tins were prominent throughout the month of October, adding to the Clubs in Arms donation total.”

Instead of reinventing the wheel, the CSC Group and other clubs around Queensland have been donating directly to established charities and programs that are already on the ground in these drought affected areas.

The $20,000 donation will be donated directly to Lifeline Darling Downs to help the farmers that supply a variety of produce to the CSC Group.

Funds will be utilised for various activities including food packs, basic necessities and counselling services for the farmers and their families; as well as feed for their livestock to sustain the industry and keep these businesses from going under.

Lifeline Darling Downs is an avid supporter of the farming industry and is a cause that anyone can get behind and donate to.

For more information or to contribute directly to Lifeline Darling Downs, visit www.lifelinedarlingdowns.com.au