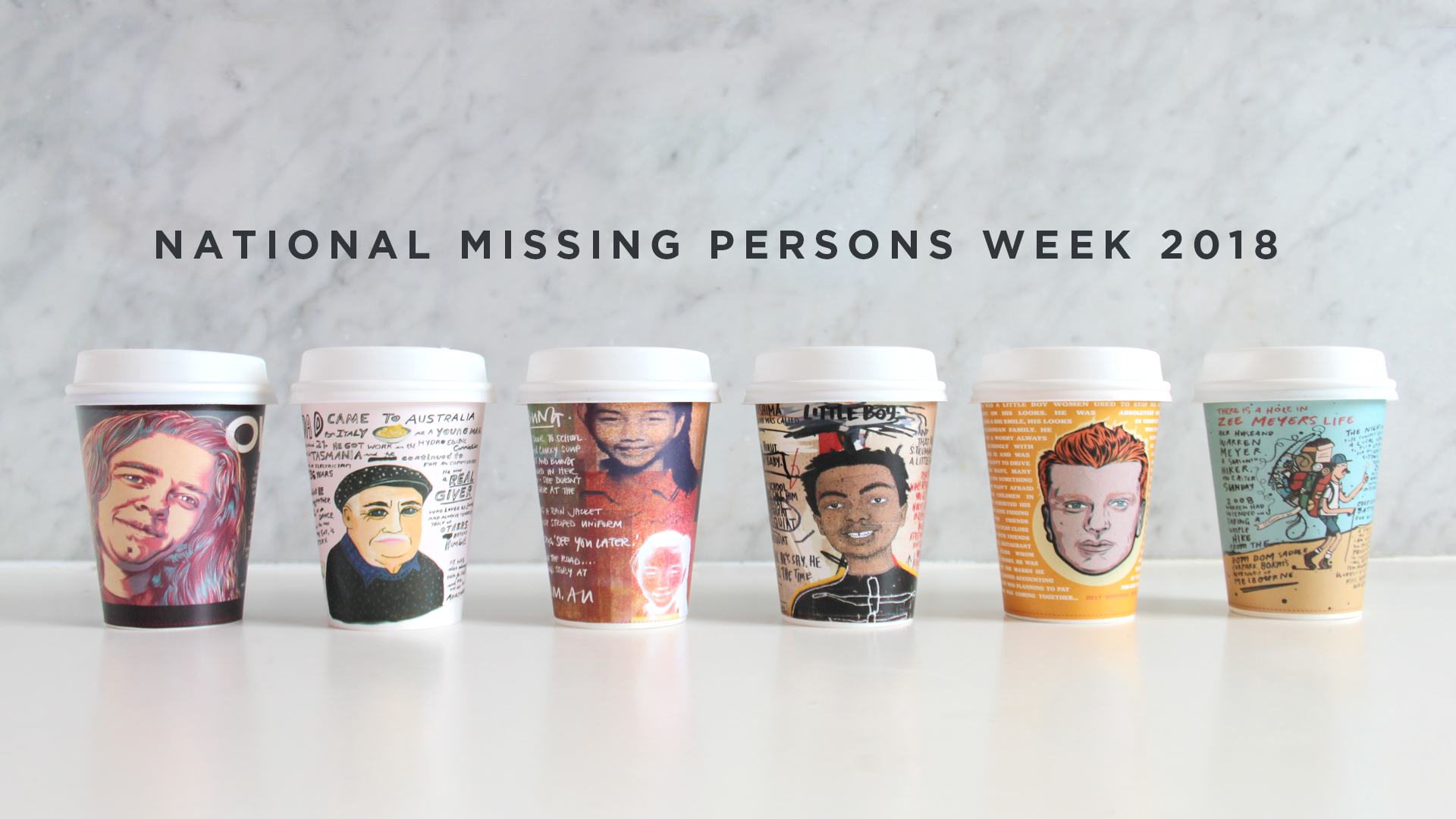 After new laws were passed by the Palaszczuk Government in State Parliament today Police in Queensland will now be able to fast track investigations into high-risk missing persons.

“Last year, more than 8,000 people were reported missing in Queensland with more than a third of those considered at risk of serious harm if they were not found quickly,” Police Minister Mark Ryan said.

“We know that the early stage of a high-risk missing person investigation is critically important for investigators.

“That is why the new framework will make it easier for inquiries to be conducted more thoroughly from the outset.”

The framework incorporates a new missing person scene warrant where police will have the power to enter and search a place for the missing person or for information which may lead to the person’s whereabouts.

Commissioner Ian Stewart said the legislation would significantly assist police in the initial stages of a high-risk missing person investigation when locating the missing person or obtaining information as to their whereabouts is vital.

“The new framework is potentially life-saving and could be used in situations where a person is missing in suspicious circumstances,” Commissioner Stewart said.

“Sadly, we have seen in recent years missing person cases which have been hampered by people who actually murdered the very person they then reported missing.

“The new powers will enable police to move into a scene and commence their investigations as soon as possible as well as allowing them to exclude people from the area if necessary.”

Minister Ryan said the Queensland Police Service (QPS) continued to be at the forefront of innovative and modern policing in Australia.

“The Palaszczuk Government is committed to supporting our hard-working front-line police officers and providing them with the powers and resources to keep our communities safe.

“Queensland was the first policing jurisdiction in Australia to introduce the Amber Alert for abducted and high-risk missing children and again Queensland is the first to rollout a missing person scene warrant,” Minister Ryan said.