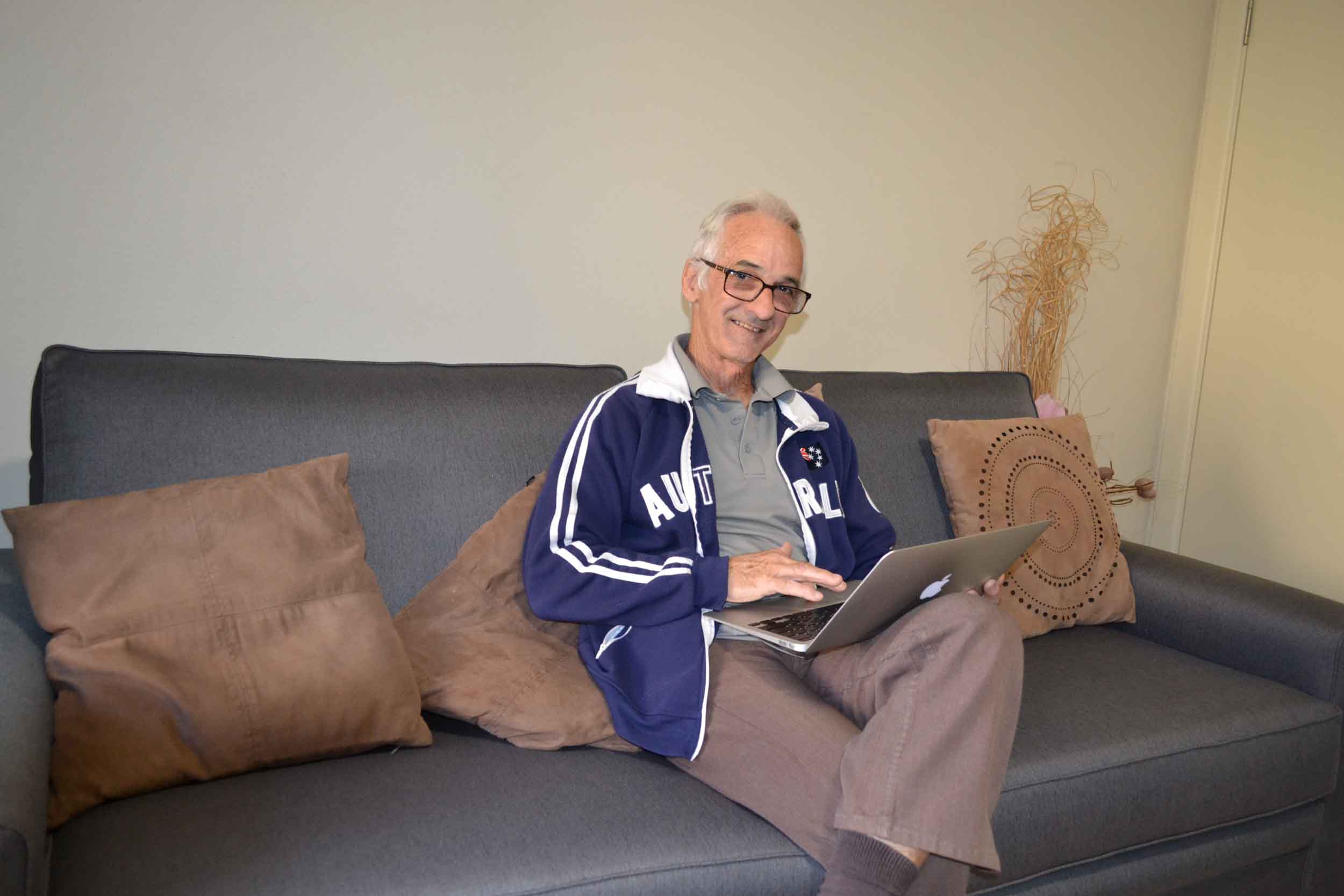 Free water a cause for an extra long shower: UnityWater

Mick Bridges thought someone was playing a joke on him when he received a call to say he’d won Unitywater’s Go Paperless competition.

“I’ve won a raffle here and there, but nothing of this magnitude,” he said.

To celebrate, the Bongaree resident had a “nice, long shower”.

He said the money he and his wife would save would go towards some other bills.

“I’ve retired in the last 12 months so not having to pay our water and sewerage bill will definitely help,” he said.

He said they signed up to receive their bills by email as it was easier than waiting for it to arrive in the mail.

“We did all of our banking online, so going paperless was the next step – we can do all of our paperwork on the computer.”

Unitywater Executive Manager Customer and Community Katherine Gee said more than 133,000 customers had signed up to receive their bills electronically.

“Customers can view their account online at any time and it’s secure, convenient and mobile,” she said.

“Plus, going paperless is a great way to help the environment.

“For those who are worried they might forget to pay their bill, we have a reminder service which is activated on the date the bill is due if it hasn’t already been paid.”