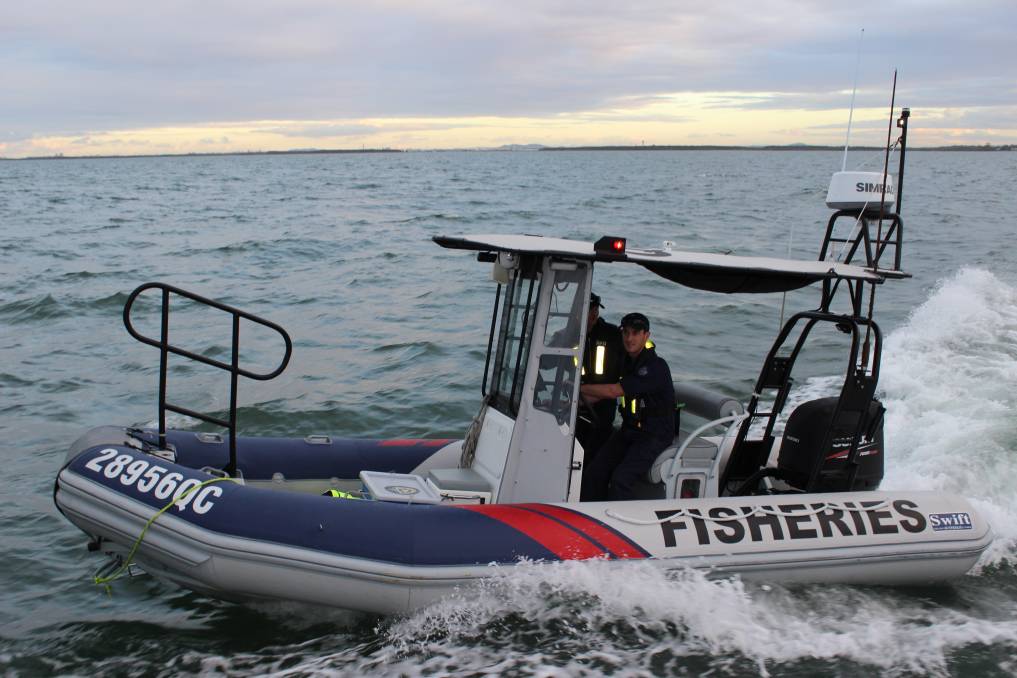 A major sting by the Queensland Boating and Fisheries Patrol (QBFP) has uncovered unlawful black-market fishing activities in Brisbane.

A total of 70 charges were laid against four men, two of whom were commercial fishers, with a total of $35,690 in fines handed out.

Minister for Agricultural Industry Development and Fisheries Mark Furner said the detection of such significant offences, and the fines imposed, were a reminder to all commercial fishers that they have obligations to meet when they take our important fishery resources.

“Any failure to meet these obligations diminishes community confidence in the commercial access of such vital species,” Mr Furner said.

“There is real potential for black market activities to affect the viability of commercial fishing, negatively impact on legitimate seafood businesses and lead to unsustainable fishing practices.

“Respondents to a recent public survey about proposed changes to modernise the Fisheries Act 1994 indicated overwhelming support for the strengthening of the enforcement powers of fisheries inspectors and penalties to address serious fisheries offences such as black marketing.”

“The charges included the unlawful selling of female and undersized blue swimmer crabs, the take of fish that their commercial fishing boat licence did not permit, along with failing to comply with the requirements for keeping sale dockets for wholesale transactions.

“QBFP officers also found the fishing boat used was not fitted with an appropriate by-catch reduction device or a compliant turtle exclusion device, both important obligations for the commercial trawl fleet in meeting community expectations for responsible fishing within the trawl fishery.

“The other two men were fined a total of $6500 for committing a variety of offences against the Fisheries Act 1994, including the unlawful sale and possession of regulated blue swimmer crabs and failing to comply with the requirements for keeping sale dockets for wholesale transactions.”