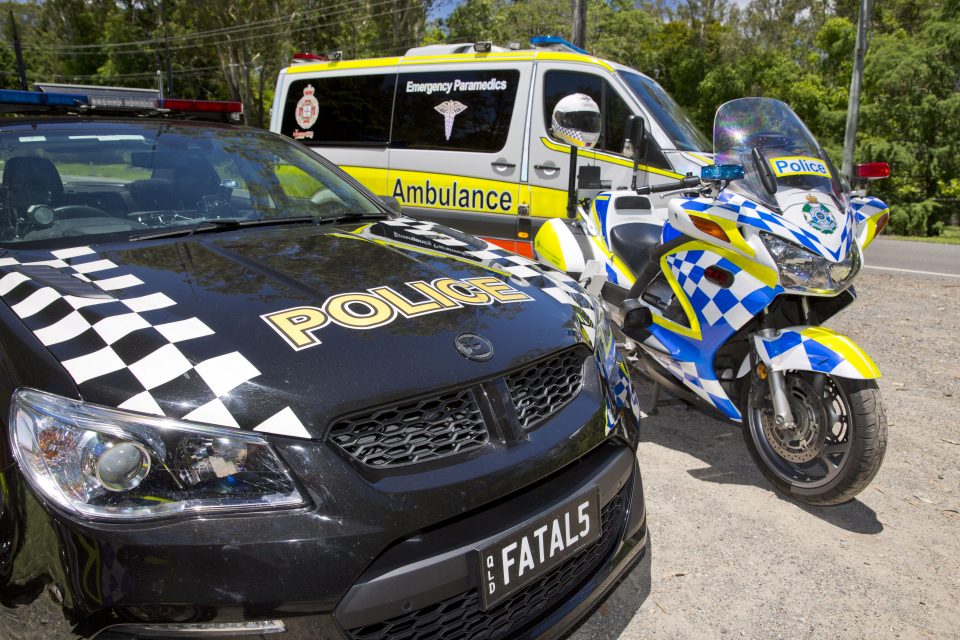 Commissioner Stewart said this year’s campaign would involve a highly visible police presence and a series of targeted traffic operations across the state.

“We know the devastating impact traffic crashes have across the community and we must do everything we can to reduce the trauma on our roads.

“No matter where you are in Queensland, there will be a boosted police presence on road networks with officers particularly targeting the Fatal Five – speeding, drink and drug driving, distraction, fatigue and seat belts.

“Throughout the campaign, we’ll be rolling out a series of intelligence-driven traffic operations such as roadside driver testing for alcohol and drugs and speed enforcement on roads and highways in key high-risk areas.

“There will be an increased police presence on Queensland roads, maintaining high visibility in order to discourage the contributing factors of road trauma.

“Being highly visible deters offences, realigns driver attention and provides a safe environment on our roads.”

The 50-day Christmas Road Safety Campaign will be conducted over four phases, starting on December 8 and finishing on January 25.