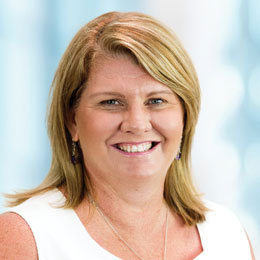 “Hospital reporting data released by Queensland Health has shown, Caboolture Hospital is plagued by ramping and a lack of beds under the do-nothing Palaszczuk Labor Government.

“Almost 40 per cent of patients attending Caboolture Hospital by ambulance were ramped on stretchers for more than half an hour in August alone.

“Sadly the sick and injured people in my electorate of Pumicestone and the surrounding region have been left to suffer under this do-nothing Labor Government.

“When in Government the LNP significantly reduced ramping, but under this do-nothing Labor Government ambulance ramping is back in a huge way.

“Worse still for patients needing a hospital bed, more than half are being left to languish in the emergency department at Caboolture Hospital for more than four hours.

“Is it any wonder I am being contacted by local residents who are telling me patients in wards 2a 3a,3b,4a day surgery and specialist outpatient are being attended in 15 designated hallways.

“Only an LNP Government can deliver better health services for Pumicestone and Caboolture.”