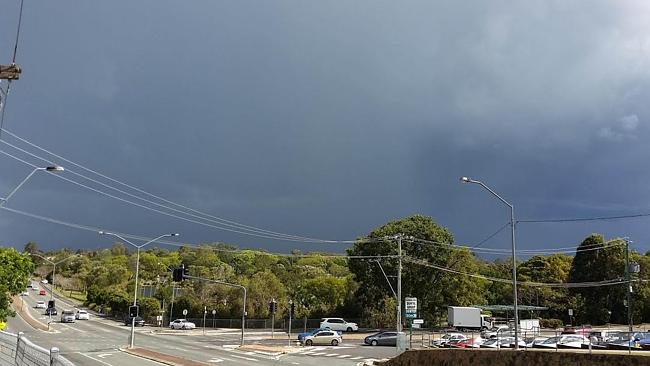 Rainfall over the past week has provided a welcomed boost to the region’s drinking water supply ahead of summer with even more rain forecast.

The combined storage levels of the Grid 12 – the 12 key dams that make up nearly 90% of the South East Queensland’s drinking water supply - has increased by 4% to 75%.

Minister for Water Supply Mark Bailey said rainfall had added a much needed additional three and a half months supply or 86,000 million litres to South East Queensland’s drinking water.

“The increase in drinking water supply has delayed the need to implement the region’s drought readiness phase which is triggered when our dams hit 70%, but it was still important for SEQ to be waterwise, particularly on the Sunshine Coast,” Mr Bailey said.

“While the Sunshine Coast’s largest dam, Lake Baroon, received its second largest increase in two years, it was still just above 60% capacity.

“Seqwater will continue to operate the Water Grid to supplement Sunshine Coast supply from Brisbane and take the pressure off Lake Baroon.

“The rainfall has certainly filled rainwater tanks and given gardens and lawns a much needed drenching which should allow all of us to reduce our outdoor water use over the next couple of weeks.”

Mr Bailey said that because of the record dry winter and hot start to spring, most of the initial rain was needed to saturate the ground before inflows started into dams.

“While we have seen very large rainfall, particularly on the Sunshine Coast, the dry conditions of our catchments meant the most of the early rain was needed just to wet the catchments enough for inflows to start,’’ he said.

“This has been a good boost to our dams ahead of summer, but we will need further rainfall to get our drinking water dams back to 100% capacity.

“Across the region, eight dams are now spilling, with another seven recording water levels above 90%.”

The Bureau of Meteorology (BoM) has forecast more showers over the weekend which should see inflows into the region’s drinking water dams continue into next week.