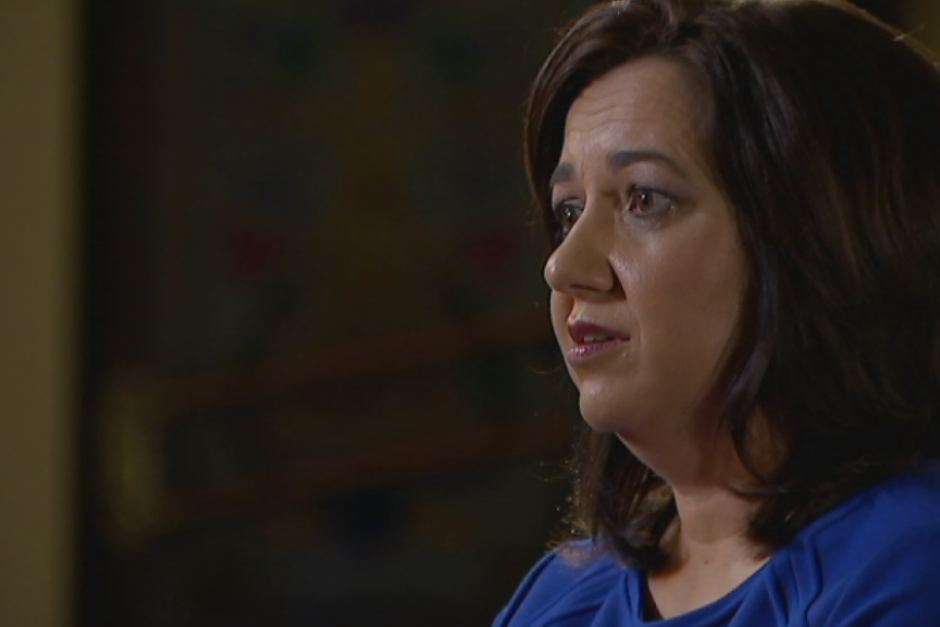 Ever since the first bill we introduced to parliament in 2015, my Government has consistently demonstrated its commitment to integrity and accountability.

We lowered thresholds for donation disclosure and we have introduced real-time disclosure of donations.

Now we will address issues of integrity and accountability in local government.

Last week, the Crime and Corruption Commission delivered its thorough and comprehensive report into corruption risk in local government.

Commissioner Alan MacSporran QC makes it clear many of these issues are not new – some were addressed by the Criminal Justice Commission 26 years ago.

But those issues have persisted and the smell remains. As Mr MacSporran said, “I think it’s on the nose. And I think this report indicates the public’s pretty right. It certainly is at the very least a hotbed of perceived corruption and that occurs when you have a lack of transparency”.

His report states: “The recurring nature of these issues, despite increased regulation and oversight of local government, elections and political donations over time, highlights their inherent potential to cause concerns about corruption.”

I have already indicated my support for two of that reports key recommendation – a ban on developer donations, and better mechanisms for addressing conflict of interest concerns in council decisions.

Today I can announce my government will endorse all recommendations in the report, supporting some in full and others in principle.

We will ensure legislative change addressing Belcarra recommendations is properly scrutinised through the committee process.

Most importantly, when it comes to political donations – we will NOT introduce measures on local government that we do NOT apply to ourselves.

The State Secretary of the Labor has advised me that as of last Friday, the party has stopped accepting donations from property developers.

We will talk to stakeholders through this process – and this week, I will meet with the Local Government Association of Queensland and the Property Council.