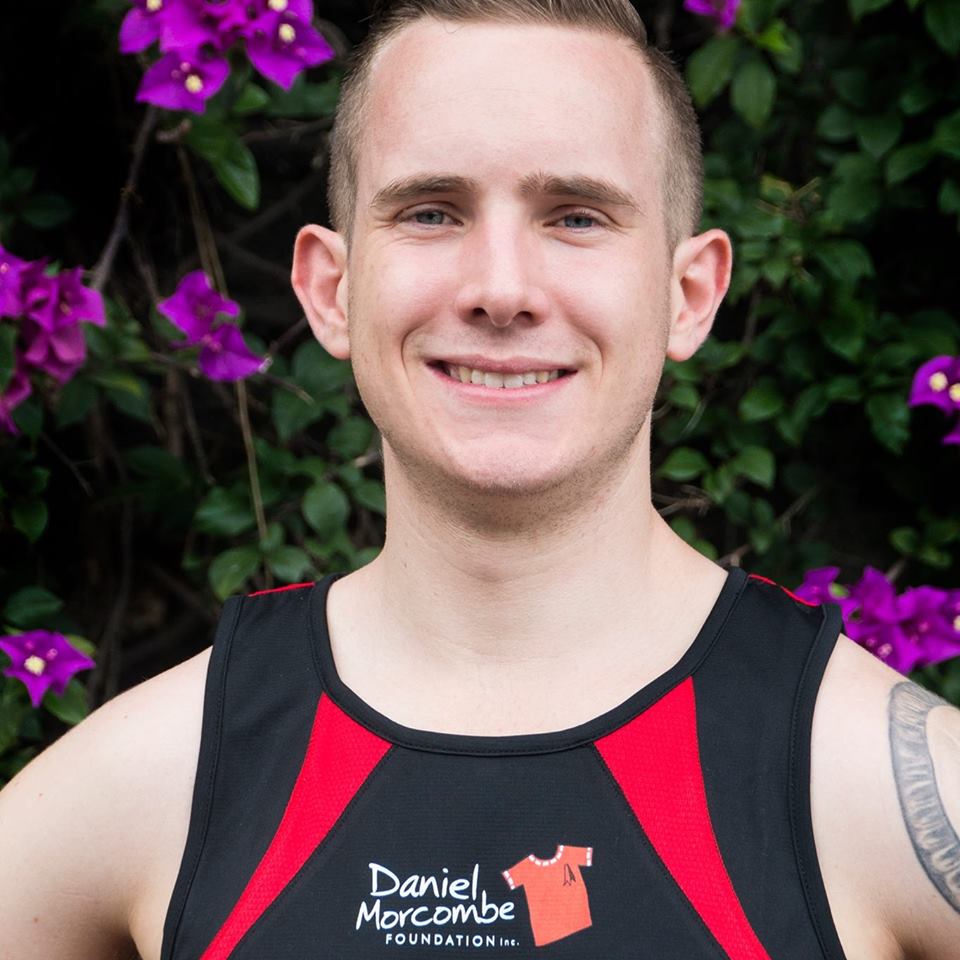 During the closing stages of the epic walk 101.5 FM will have daily updates as he nears Caboolture which is expected on Thursday morning at 9 am with a stop at the Caboolture Hub and Council will be on hand to greet and honour his achievements.

The epic challenge that 26 year old Billy Tindall Caboolture pharmacist has set up is to run from Melbourne to the Sunshine Coast and raise both awareness and $100,000 for the Daniel Morcombe Foundation.

The five-time Golden Gloves boxing champ from Caboolture has thrown away the mouthguard and taken up ultra-distance running in recent years.

He has put that training to the test as he covers the mammoth 1800km (or 1100 mile) route during a four-week period leading up to this year's Day for Daniel when he heads up to the Sunshine Coast.

At 4 weeks in to the walk starting in Warrigal and up along the east coast is at Toowoomba heading towards Caboolture. as of Friday clocking 1,300 kilometres