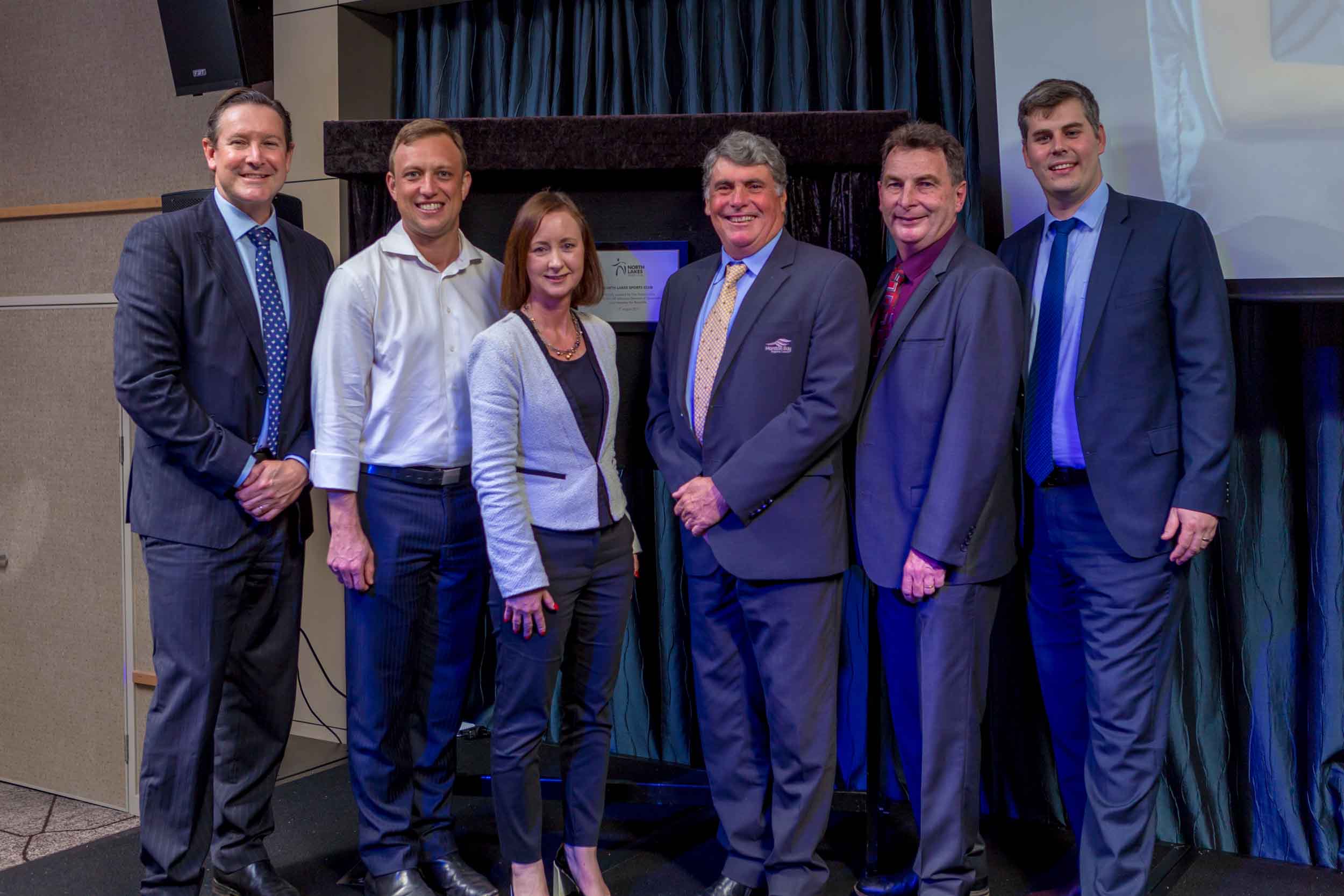 North Lakes Sports Club has been officially opened by the Honourable Yvette D’Ath, Attorney-General of Queensland and Member for Redcliffe, in a ceremony held on Thursday 17th August.

The 25 million-dollar North Lakes Sports Club opened its doors to the public in early May with more than 100,000 patrons passing through it’s doors in the first three months.

CSC Group CEO Kelvin Patch said he was delighted to share the special night with all the dignitaries and commended the board of directors and his team on their efforts.

“After a number of years of planning and a construction period of just under twelve months, it was such a proud moment to officially open the Club,” Mr Patch said.

“The Club is now running full steam ahead and members and guests are enjoying all of the facilities and services we have to offer.”

Since opening its doors to the public, North Lakes Sports Club has welcomed over 15,000 new members, served over 84,000 meals and over 3,100 children have visited the Explorers Kids Club. 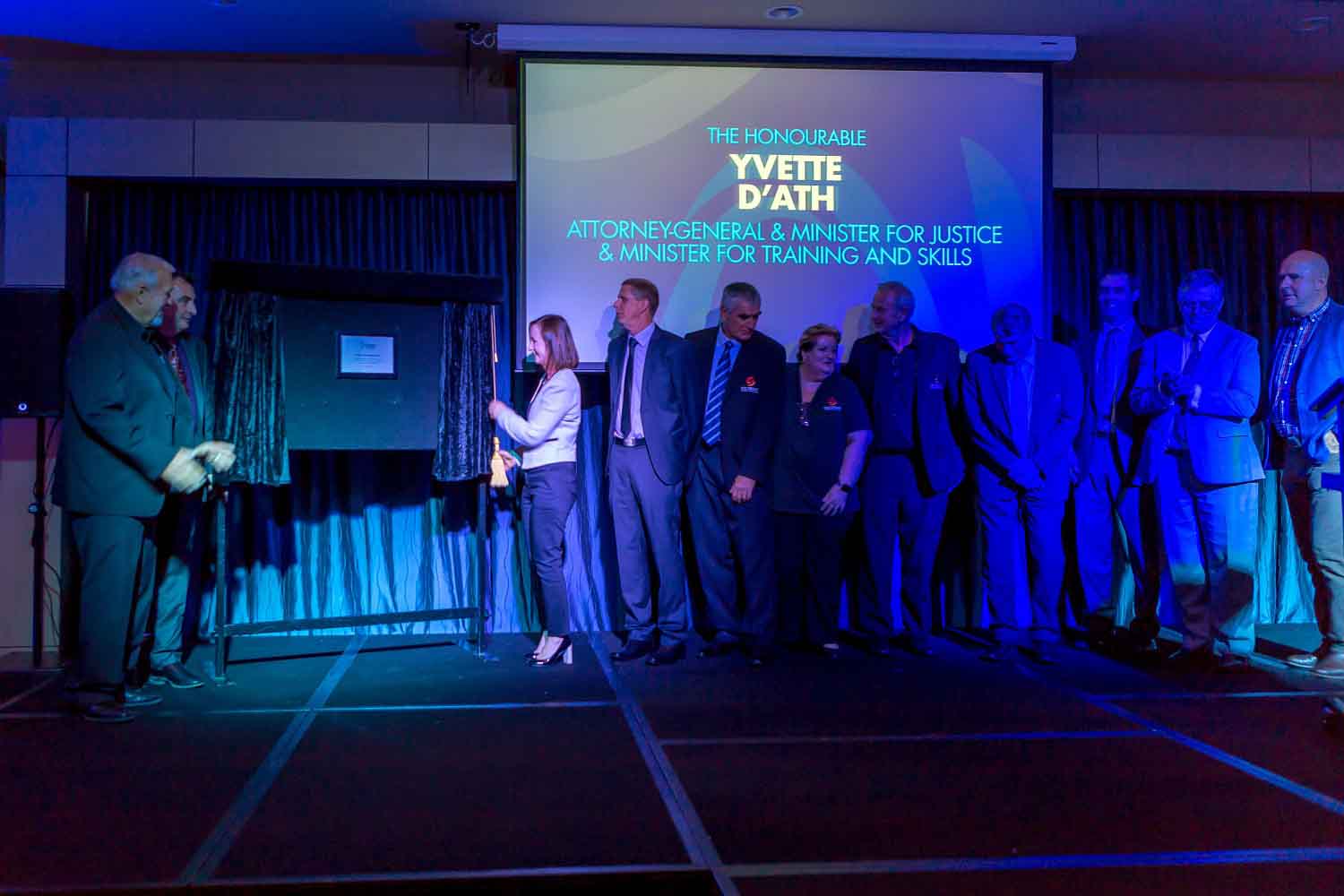