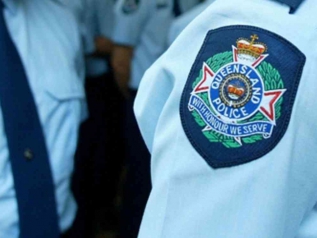 Detectives from the Caboolture Child Protection and Investigation Unit have charged a woman and man following investigations into an incident at a Caboolture home yesterday morning involving the removal of a six-year-old girl, who subsequently became the subject of a police Amber Alert.

A 24-year-old Chermside woman and a 31-year-old Mansfield man have both been charged with burglary and commit an indictable offence (domestic violence offence).

The woman has been denied police bail and is due to appear in the Caboolture Magistrates Court this morning.

The man has been released on bail and is due to appear in the same court on July 20.