Member for Glass House, Andrew Powell MP, yesterday welcomed Jon Krause MP, Shadow Minister for Tourism, Sport and Racing to the Glass House electorate to meet with community members and stakeholders touching on every element of his shadow portfolio.

The day began in the south of the electorate, meeting with Woodford local, Tim Mason from the Kilcoy Race Club committee.  Mr Mason shared what’s going well, and not so well, in Country Race Clubs and touched on ways the Government could improve viability and the valuable contribution that Country Clubs make within the broader community.

“Tim raised many issues that I often hear from representatives of country racing clubs such as cutting red tape and being more consistent with how funding is allocated,” Mr Krause said.

Tourism stakeholders then attended a lunch with Mr Powell and Mr Krause at the beautiful Spicers Tamarind Retreat in Maleny.  Representatives from tourist venues and tourism organisations, including Visit Sunshine Coast, Celebrate Glasshouse Country, the Montville Chamber of Commerce and Hinterland Tourism Sunshine Coast shared their visions and concerns with the Shadow Minister.

“It was great to showcase just a little of what our region has to offer by hosting a lunch at Spicers Tamarind and introducing him to some of our award-winning operators”.

“We’re kicking goals when it comes to tourism in the Sunshine Coast Hinterland but there is always more we can do and Jon certainly heard that from the business owners present at the lunch,” Mr Powell said.

To conclude the day, Mr Powell introduced Mr Krause to the Maleny District Sport and Recreational Club (MDSRC) which encompasses many different codes of sport and community groups on the Blackall Range.

Mr Powell said the Shadow Minister was very impressed with the structure and success of the MDRSC and was glad to be able to discuss their ideas for the Precinct, the proposed Maleny Indoor Aquatic Centre and their funding requirements.

“The Glass House electorate has so much to offer in all areas of Mr Krause’s shadow portfolio and it was wonderful for him to witness first hand our amazing region and to hear the vision of local racing, tourism and sporting groups,” Mr Powell concluded. 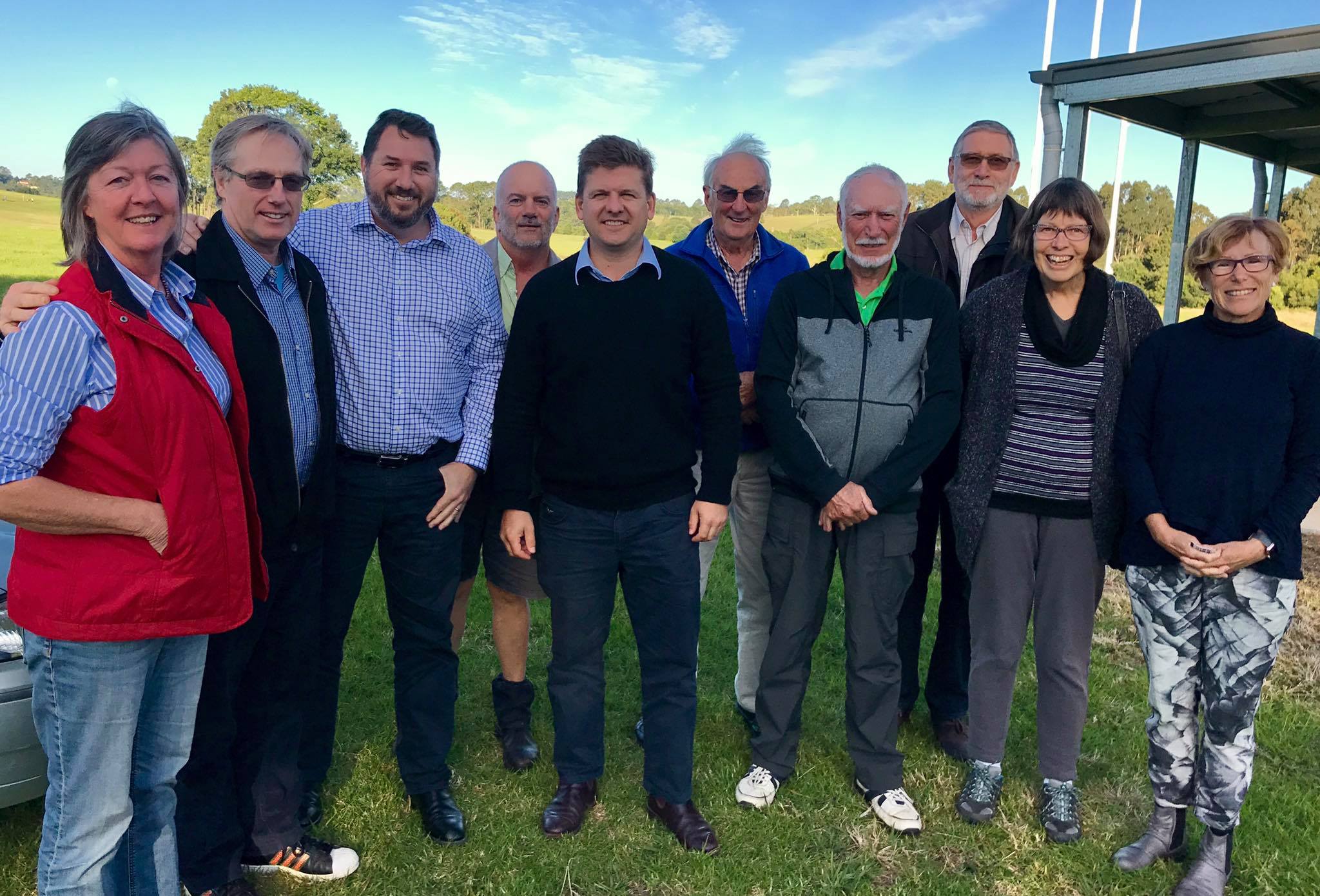 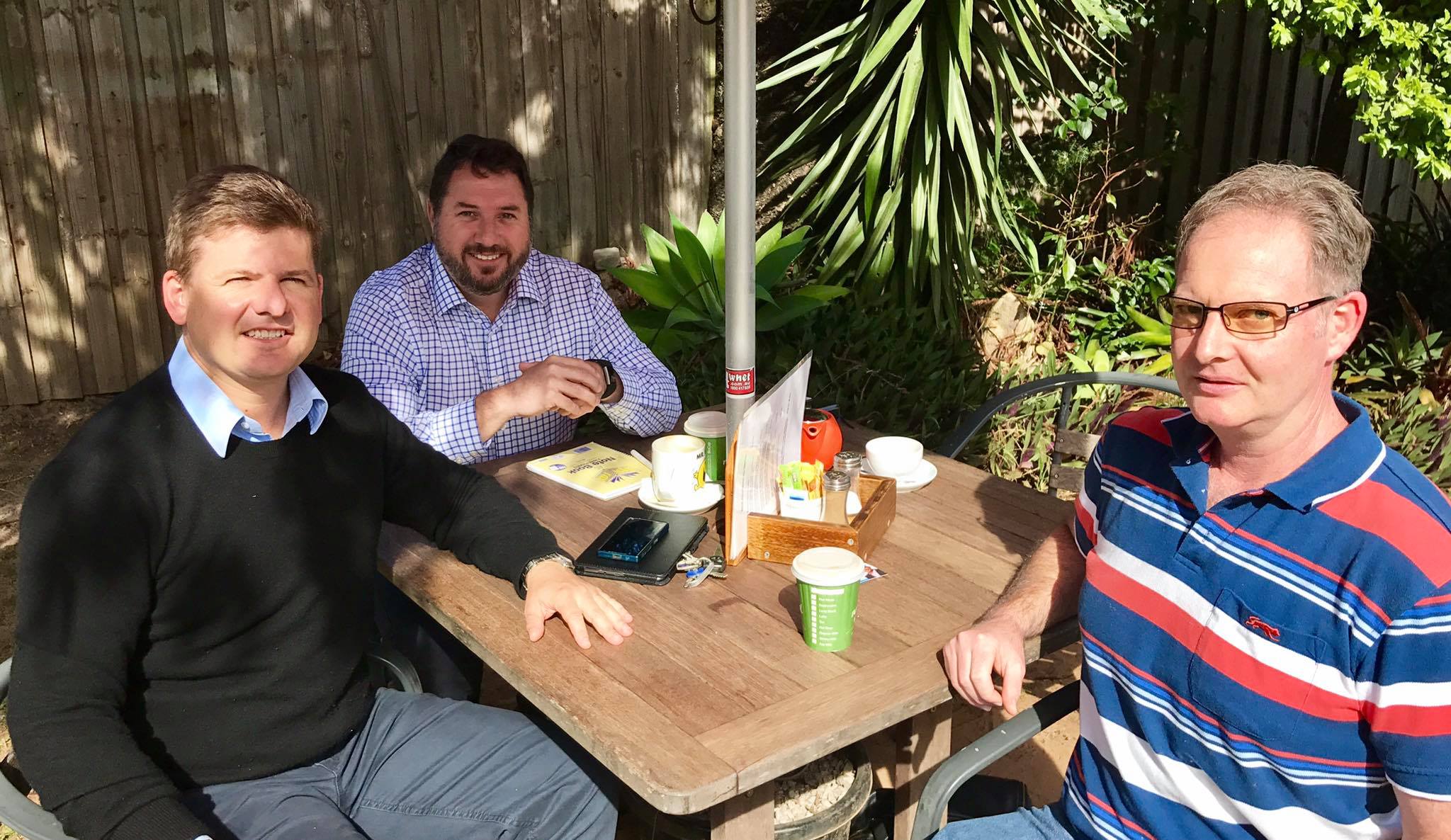