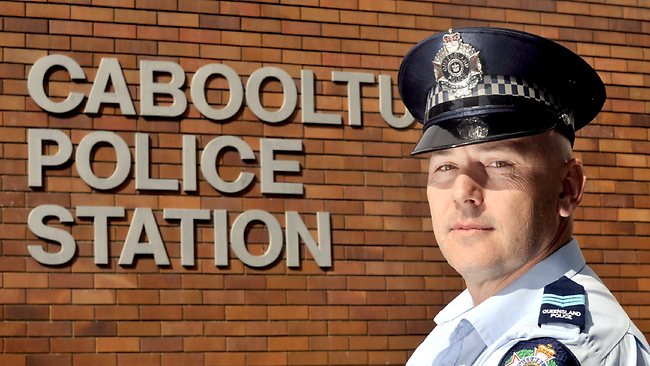 The biggest police station in south east Queensland for Caboolture

To cope with the projected huge rise in population for the Caboolture region in the near future, the Queensland government has unveiled plans to keep the area safe with the go ahead in building what will be arguably the largest Police Station in South East Queensland.

The Police Minister The Hon. Mark Ryan (Member for Morayfield) released the details speaking with Morning Magazine on Monday 24th of April.

Following on from the initial announcement in the state budget for 2016-17, the concrete plans are now emerging as to its size and location which will still be on King Street close to the Caboolture Cemetery not far from the new proposed ALDI store.

The existing police station will be converted to a full time watch house service next to the courts, this will also require additional staff

Construction is slated to start towards the 2017 and take approximately 12 months to construct.