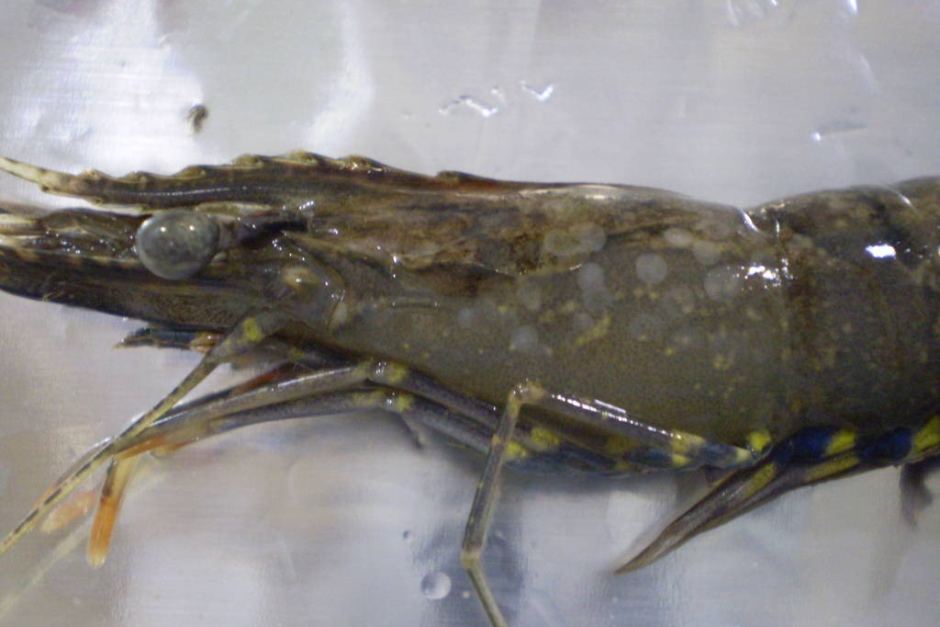 New detections of the virus that causes white spot disease in prawns collected from northern Moreton Bay have sparked the need for additional measures to contain the disease.

Agriculture and Fisheries Minister Bill Byrne said the detections near the Redcliffe Peninsular and Deception Bay indicate the disease is more widespread than previously thought.

“After seeing the impact of this disease on the prawn farming industry in the Logan River region, we are taking immediate steps to contain the risk of further spread,” the Minister said.

“A movement control order for the Moreton Bay region is being established with immediate effect.

“It will be in place for three months to allow the government to contain any potential spread of the virus, conduct further testing and determine future action.

“From the start we have worked closely and transparently with industry, Federal authorities and national experts on the biosecurity response to the outbreak.

“Today I have briefed Queensland prawn farmers and representatives from the commercial fishing industry about the establishment of a movement control zone and what it will mean for their businesses.

“A comprehensive public information and education strategy will be used to inform the community about the restrictions that will apply.

“To the end of February the Queensland Government has spent $8.645 million on emergency response activities, guided at all times by the national Aquatic Consultative Committee on Emergency Animal Diseases.

“The strategy is endorsed by the Federal Government and supported by the experts who have guided our response activities to date.

“This week we received a report from an independent expert advisory panel which details the likely long-term impacts of white spot disease and options to protect the Queensland industry.

“The report is a comprehensive assessment of the issues the industry faces now and into the future and makes it clear that there will be significant implications from the arrival of white spot syndrome virus in Australia whatever decisions are made.

“The report suggests a number of options and the Government has decided on a course of action that will provide the best chance of preventing the spread of the disease to prawn farms in other parts of the state while enabling commercial fishing to continue in Moreton Bay.

“The good news from the report is that there is no evidence that the virus has impacted on the wild catch of prawns and other crustaceans, even in countries where the prevalence of infection very high. However, it does highlight that limiting the risk of spread should be a priority.

“It explains why the virus poses such a threat to prawn farms and why we must take action to reduce the risk of spread to other parts of Queensland where there is aquaculture.”

Minister Byrne stressed that Queensland’s wild caught and farmed prawns were nutritious and safe to eat and that the movement control order was a precaution against spread of the disease.

“Until recently we had only received a small number of positive results for white spot disease in prawns and crabs from the local Logan River area, but the new detections mean further movement restrictions are needed to safe guard the state’s multi-million Dollar aquaculture industries,” Dr Thompson said.

“The first step which we are implementing today is to place a movement control order on the broader Moreton Bay region.

“We will then conduct additional intensive surveillance for the virus.

“The new movement control order replaces the existing restrictions in place on the Logan River and extends from Caloundra to the NSW border following the eastern coasts of Bribie, Moreton and Stradbroke Islands.

“To ensure that fishing and the local trade in fresh Moreton Bay seafood can continue, the movement control area will also encompass the western borders of the Gold Coast City Council, Brisbane City Council, and Moreton Bay Regional Councils.

“Fishing, crabbing and catching prawns can continue in Moreton Bay and catchments covered by the order, including the Logan and Albert Rivers, but people will not be able to move uncooked crustaceans such as crabs, prawns, yabbies, Moreton Bay bugs or marine worms, which can carry the disease, out of the area.

“People wishing to move these products out of the area whether for their own consumption or to sell in other markets, will have to cook them first.

“We are meeting with the various industries impacted by this decision to detail what they can and can’t do and explore options that will allow them to continue their business operations while the restrictions are in place.”

Dr Thompson said Queensland will also consult with other jurisdictions as part of the implementation of the new movement control order conditions.

The Department of Agriculture and Fisheries remains committed to working with industry to contain the spread of this virus and support business operations and recreational activities in south east Queensland.

For more information about WSD, the biosecurity zone and a map of the area is available on the Department of Agriculture and Fisheries website at www.daf.qld.gov.au or by calling 13 25 23.

Cooked crustacean product will be permitted to leave the zone

The restrictions do not apply to fish caught within the zone